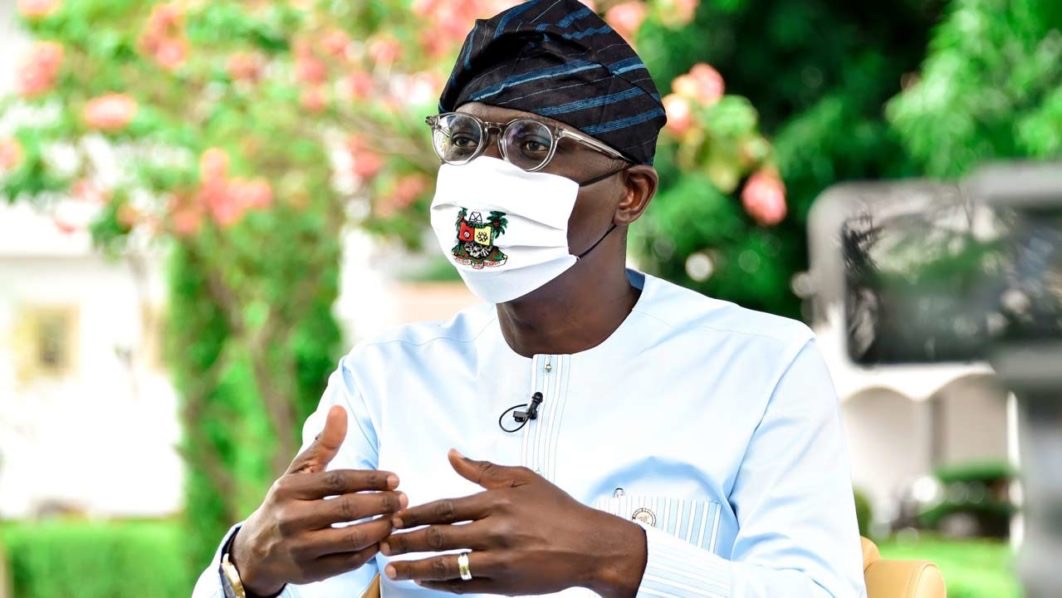 The ACE TAF is a four-year programme being implemented by Tetra Tech International Development, and funded by the UK Government Foreign, Commonwealth and Development Office (FCDO).

Under the pact, ACE TAF will provide technical assistance to Lagos state in improving the state’s policy and regulatory framework for off-grid solar, and strengthen the capacity of the state energy institutions and infrastructure on off-grid solar.

At the signing ceremony yesterday at the Ministry of Energy and Mineral Resources, Governor Sanwo-Olu expressed his commitment and support for the partnership and the project, while stating his eagerness to progress “this latest collaboration with the UK Government and build on it for more cooperation in the future.”

The ceremony was virtually attended by the Governor (represented by the Deputy Governor of Lagos State), and attended in-person by the British Deputy High Commissioner, Ben Llewellyn-Jones, the Commissioner, Lagos State Ministry of Energy and Mineral Resources, Olalere Odusote; and the Country Manager, ACE TAF, Chibuikem Agbaegbu.

The governor stated that energy improvement and access “is a key pillar of his administration’s T.H.E.M.E.S agenda, and that he would do all that “is necessary to improve energy access of the citizens in the State.”

He said further that improving the policy and regulatory environment in Lagos would further boost investment in the energy sector of the state.

In his response, the British envoy, Llewellyn-Jones, said: “The UK is proud to support the Lagos State Government’s effort to improve off grid access in the state through the Africa Clean Energy Technical Assistance Facility (ACE TAF) programme.

We want to see this partnership translate to improved state electrification that will support private sector entry, attract investment and create more jobs in Lagos State.”

The Energy Commissioner, Odusote, said the Ministry “is working assiduously to facilitate the improvement in energy access in the State, as the off-grid solar sector has emerged as an important component to achieve access to energy for all in the State,” adding that, “the relevant policies are being put in place to encourage the uptake of off-grid solar in the State.”

He also reiterated his Ministry’s readiness to partner with the private sector to achieve desired access to energy by all in the state. Commenting, the ACE TAF Nigeria, Agbaegbu, said the partnership would strengthen collaboration between the Lagos and ACE TAF towards improving reliable electricity delivery in the state, and attracting increased private sector investment for off-grid solar.

Lagos is the fifth largest economy in Africa and the most populous city in West Africa, and the power engine of Nigeria’s economy; therefore access to electricity is crucial for its growth.

Over the past six years, the UK Government has supported Lagos State through various programmes to improve energy access delivery through renewable energy solutions.
The UK Solar Nigeria Programme deployed several off-grid solar installations to power 172 schools and 11 health centres across the state, and supported firms based in Lagos working on solar power projects with grants.