LASG MEETS WITH STAKEHOLDERS ON RECONSTRUCTION, UPGRADE OF ADENIJI-ADELE ROAD, OTHERS

LASG MEETS WITH STAKEHOLDERS ON RECONSTRUCTION, UPGRADE OF ADENIJI-ADELE ROAD, OTHERS 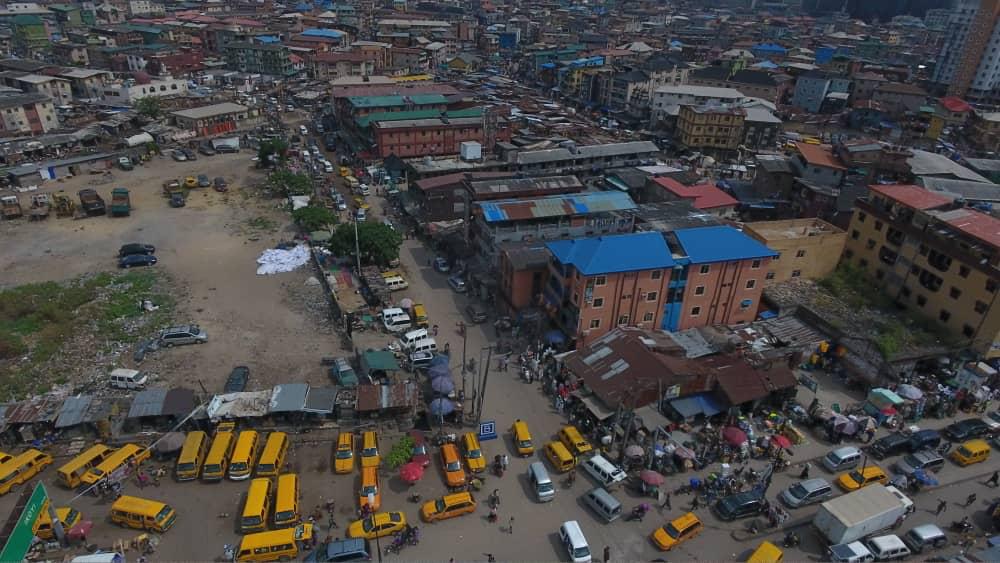 In furtherance of the State Governments policy on inclusive governance, the Lagos State Governor, Mr. Babajide Sanwo-Olu, on Thursday, reiterated his administration’s readiness to extend development to every part of the State.

Governor Sanwo-Olu disclosed this at a meeting with stakeholders on the reconstruction and upgrade of Adeniji-Adele Road, Oke-Popo/Tapa Streets in Lagos Island Local Government Area of the State.

The Governor, who was represented by the Special Adviser on Works and Infrastructure, Engr. Aramide Adeyoye, informed residents that arrangements have been concluded to embark on rehabilitation and upgrade of major roads within Lagos Island using semi-rigid pavements with complementary facilities such as street lights, drainage construction and provision of service ducts.

He said the government has already commenced the reconstruction and upgrade of the popular Massey Street Children Hospital on Lagos Island to a fit-for-purpose children hospital and rehabilitation of these roads will complement the facility, adding that aside from rehabilitating major roads within the axis, the State government also has plans to redevelop the popular Pelewura Market.

“All of these will add up to the State Infrastructural stock and improve the quality of life of our dear citizens of Lagos”, Sanwo-Olu averred.

Lending his voice to the initiative, the Oba of Lagos, HRM, Oba Rilwan Aremu Akiolu, commended the State Government on the project, saying once started, construction works on the road should be completed without delay so as to make life bearable for commuters and road users.

The Monarch also implored the present administration to remember to give the necessary attention to other vital roads in the axis.

Also speaking at the event, the Deputy Speaker of the State House of Assembly, Mr. Wasiu Esinlokun Sanni, representing Lagos Island I Constituency, expressed great joy at the commencement of “a project which the people of Lagos have been yearning for”.

He applauded the Governor for taking this bold step which will improve the property value and reduce the stress of those commuting in the area and also boost economic activities in Lagos.

Earlier in his welcome address, the Permanent Secretary, Office of Infrastructure, Engineer Rotimi Thomas, said Adeniji-Adele Road which is 2.234km and Oke-Popo/Tapa Streets of about 1.6km are being used to jump-start the rehabilitation and upgrade works to further bring about socio-economic growth, enhance infrastructural development as well as create employment for residents in the area.

While urging stakeholders to support the Government in its efforts to build a Greater Lagos, the Chairman of the Lagos Island East Local Government, Comrade Kamar Salau-Bashar assured the Government of the total support by the residents of Lagos Island and urged the contractor to engage the teeming youths of the area in the construction works.

Stakeholders at the event including Hon. Afinni Olanrewaju Suleiman representing Lagos Island 2, Prince Atoyese Olusi, the White Cap Chiefs and many other dignitaries, commended Governor Sanwo-Olu’s administration for its efforts at providing infrastructure among other initiatives in developing Lagos.