*… Relocates Her to Temporary Shelter For Safety* 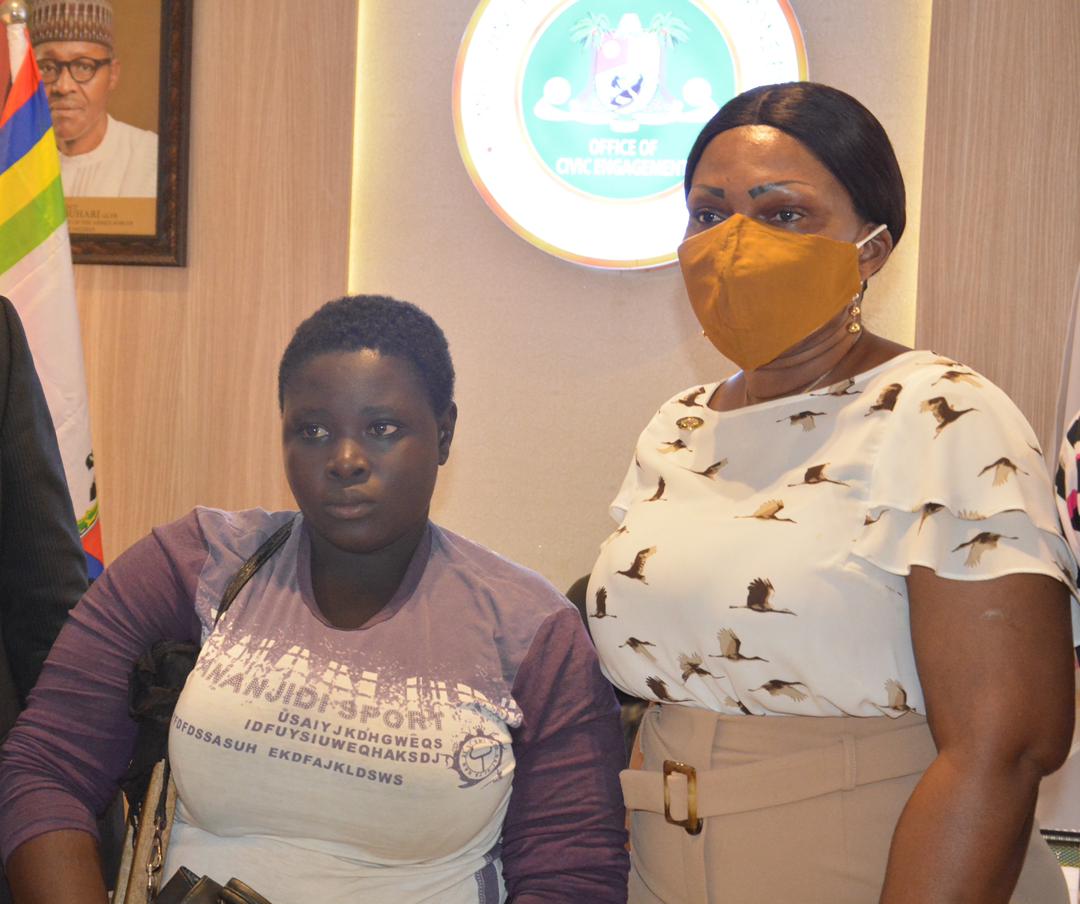 Lagos State Government, on Monday, said that it has taken over the welfare of Mary Daniel, the 26-year-old homeless amputee and single mother, whose tragic story trended on social media platforms over the weekend.

Speaking on the intervention of the State Government, the Special Adviser to the State Governor on Civic Engagement, Princess Aderemi Adebowale, stated that the move became necessary in order to protect the physically challenged woman from abuse and risk. 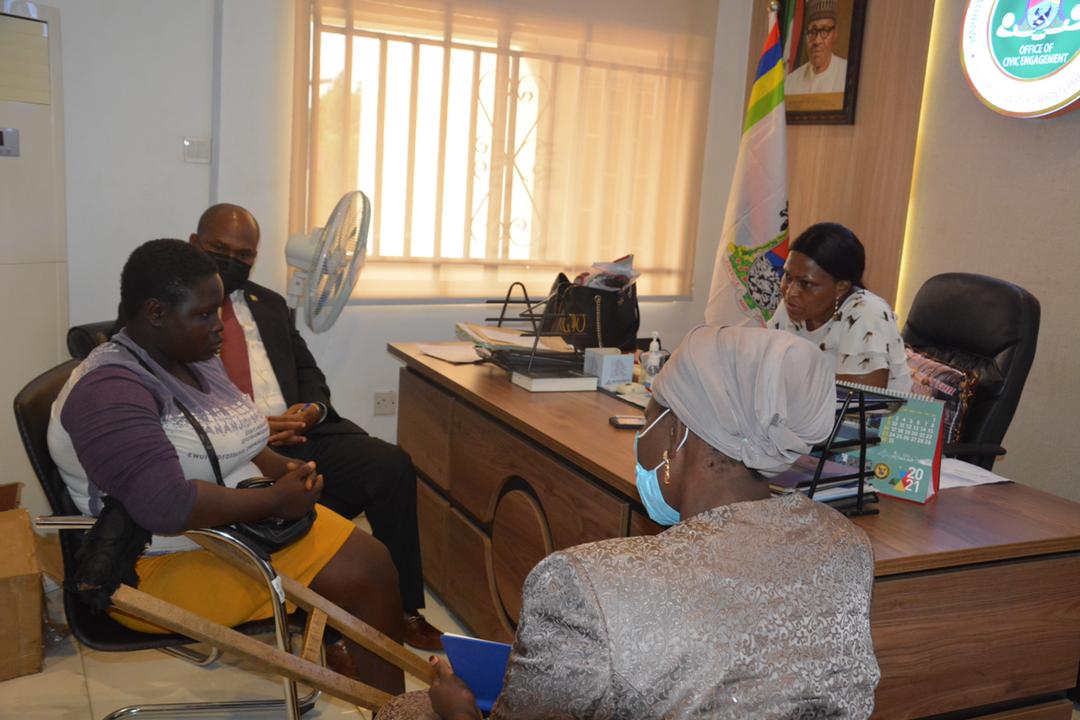 According to the Special Adviser, Daniel, an indigene of Ayingba, Kogi State, who just moved to Lagos two weeks ago, hawked table water in traffic in Oshodi to earn a living, is now in temporary protective custody pending when further plans would be concluded by the government to get her an apartment and also empower her.

Adebowale said, “The case of Mary (Daniel) was brought to my attention by the Managing Director, Lagos State Lotteries Board and two politicians from Oshodi who expressed concern about her safety as some kind-hearted individuals have started sending money to her account to assist her”.

She explained that after her interaction with Daniel, it was agreed that the present administration should take over the case to ensure her personal safety, hence the involvement of the State Government.

Princess Adebowale promised to personally look over her as a guardian and make sure that she is properly settled in Lagos, saying “We will make sure she becomes a responsible citizen in the State”.