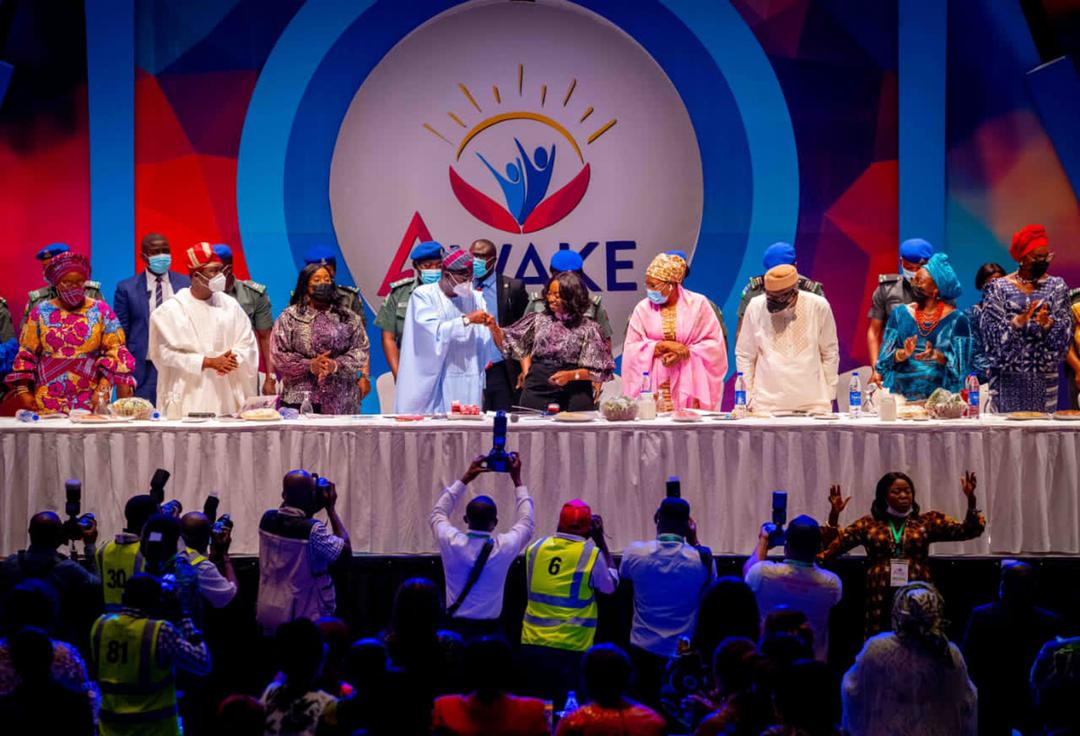 Lagos State Governor, Mr. Babajide Sanwo-Olu, his counterpart from Ondo State, Arakunrin Rotimi Akeredolu and Nigeria’s First Lady, Dr. (Mrs.) Aisha Buhari, on Tuesday, harped on the role of women in national development, saying women must be accorded their rightful recognition in the scheme of affairs. 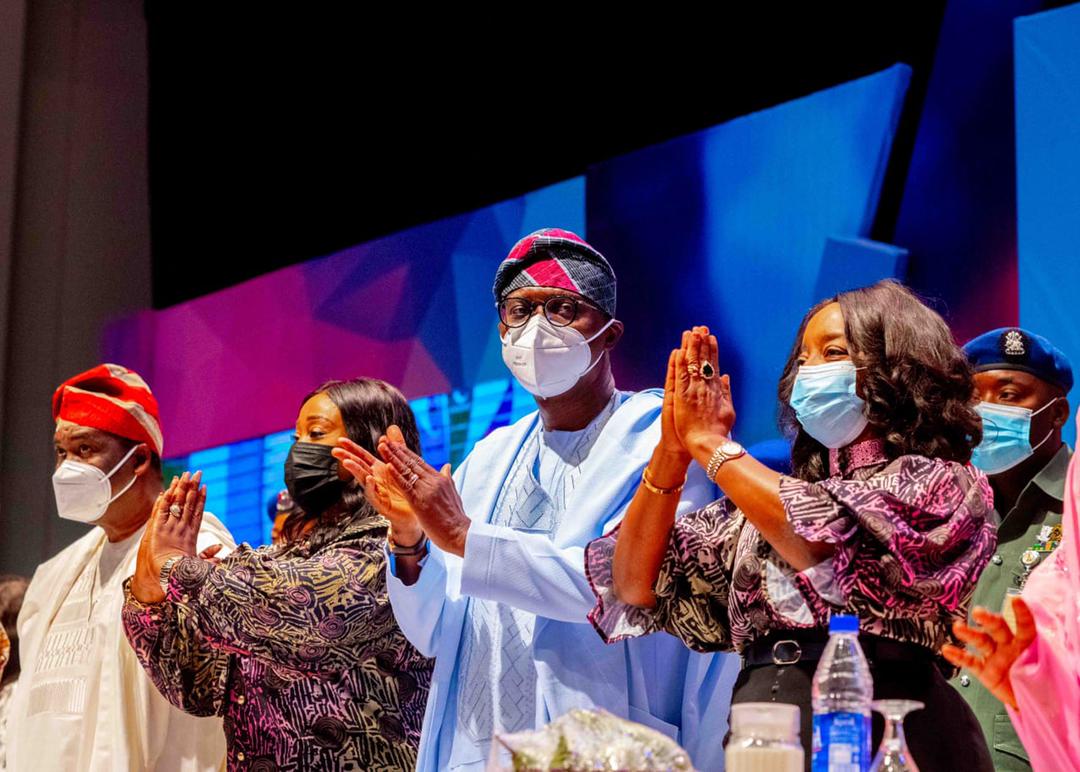 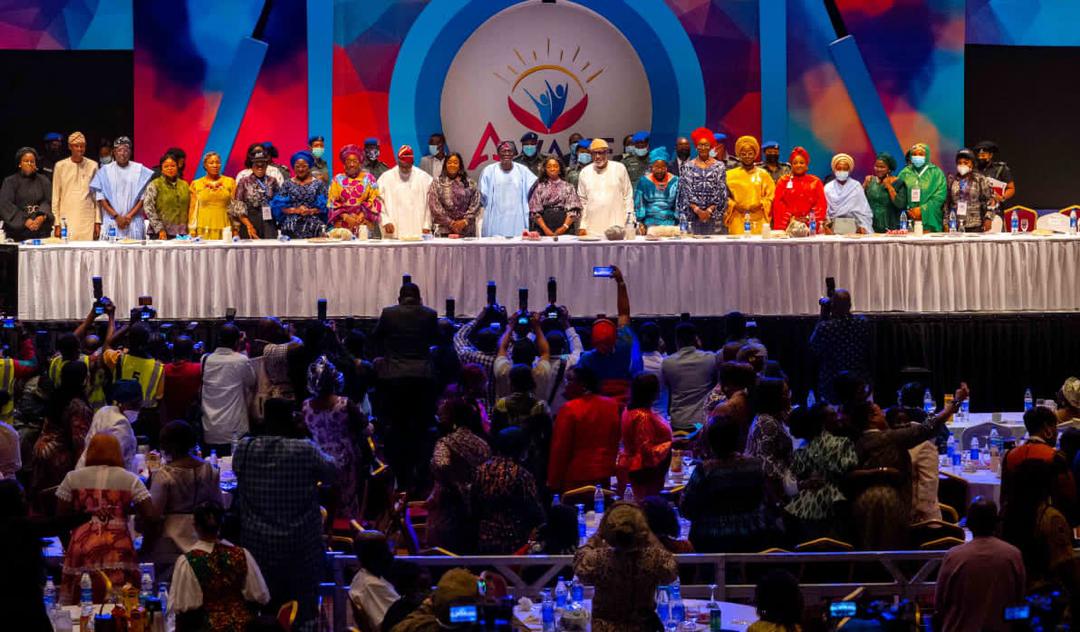 They all spoke at the opening ceremony of the 21st Annual National Women’s Conference of the Committee of Wives of Lagos State Officials (COWLSO) with the theme: “Awake”, held at the Convention Centre, Eko Hotels and Suites, Victoria Island, Lagos.

Sanwo-Olu acknowledged the fact that men can do virtually nothing without women, noting that it is important for women to be awake and alive to their responsibilities, especially the emerging realities of the 21st century. 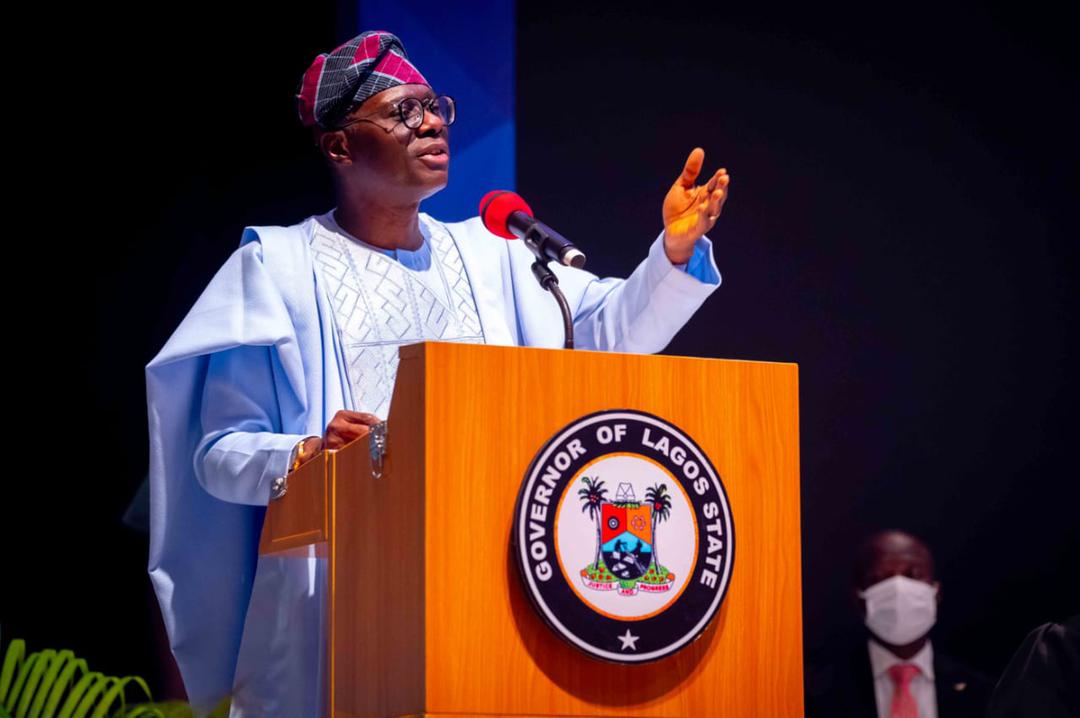 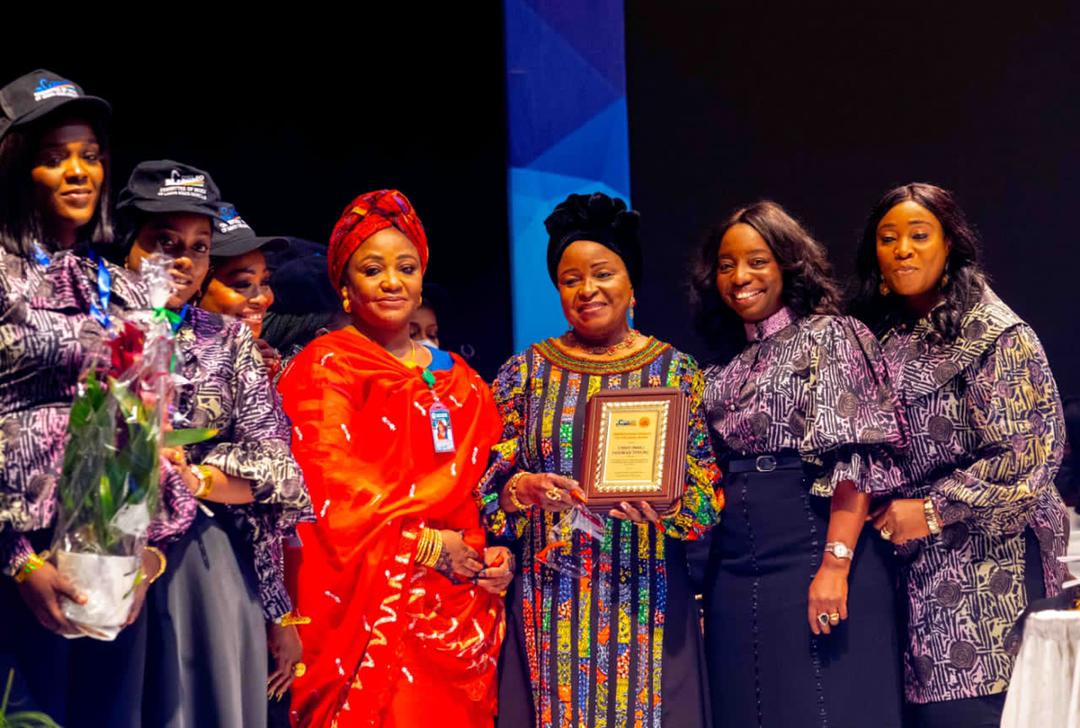 According to him, “There is nothing we men can do without women beside us. And so the charge before us today is to look at the changes and the emerging realities of our time. I believe the word ‘Awake’ is appropriate and it is meant for our women to be a lot more resilient; to be aware of the environment; to have a new approach to doing things; to ensure that you have a sustainable mindset at everything you find yourselves doing as individuals, as organisations, as corporate entities and so on.

“I think it is important for us to know that all of you, working collaboratively as partners with the government, we can achieve a lot together working in unity”, he noted.

The Governor said, since inception, the policy direction of his administration had focused on empowering women, just as he paid a glowing tribute to the contributions of women towards the actualisation of the T.H.E.M.E.S Agenda.

His words: “In our Agenda, all of the processes and the programmes we have, in one form or the other, are targeted at ensuring that we can put our women in the drivers’ seat. If you talk about health, education, infrastructure and so on, the strongest engineers that are leading our infrastructure in Lagos are all women.

“For us as government, we have actually awakened; we have said to ourselves that we need women to take their rightful position and it is not just by mouth that they said our government is “HeForShe” because you can see our cabinet members; they are the reasons for all of the great things that we are doing. We believe that when we have women leading the conversations, we will achieve a lot more. So, you can take it to the bank that our administration will ensure that women take the rightful leadership positions and that you are an integral part of our Greater Lagos agenda”, Sanwo-Olu said.

The Governor appreciated COWLSO for the various humanitarian initiatives in critical sectors, especially the donation of 5000 transistor radios to support continuous learning by students during the lockdown occasioned by COVID-19, as well as various interventions in health, sexual and gender-based violence, among others.

On his part, Akeredolu, who was the special guest of honour, said history was replete with heroic acts of women, and that no reasonable society would confine women to the background, informing that it is no longer acceptable for women’s participation in politics to be limited to singing at rallies.

“There is a need for women to start taking the issue of participating in politics seriously. Your role cannot be just jamboree and singing at political rallies. We must train the girl child in a way that she has a role to play in the future”, Akeredolu said.

Also, Nigeria’s First Lady, who was represented by the Senior Special Assistant to the President on Women Affairs and Administration, Dr. Rukayyatu Gurin, commended the initiative of COWLSO and called on other first ladies across the country to embrace it, with a view to empowering women and girls.

In her opening remarks, COWLSO Chairman and Lagos State First Lady, Dr. Ibijoke Sanwo-Olu, paid glowing tributes to the founding mothers of COWLSO, particularly the late Dame Obafunmilayo Johnson, wife of the first Military Governor of the State, who founded the Committee in 1974 and Senator Oluremi Tinubu, who initiated the National Women’s Conference in the year 2000 during the tenure of her husband, Asiwaju Bola Ahmed Tinubu as Governor of the State, as well as her predecessors.

She said aside from the theme, other sub-topics would be thoroughly examined in the next two days, adding, “This conference will not just be a talk shop. At the end of the conference, we shall issue a Communiqué that will appropriately articulate the deliberations at this conference, and proffer insightful recommendations that will result in actionable initiatives. It is hoped that this will translate to significant improvement in the way participants address the highlighted topics, going forward”.

The event was attended by dignitaries including the Wife of the Speaker, House of Representatives, Hajia Salamutu Gbajabiamila; Senior Special Assistant to the President on Sustainable Development Goals, Mrs. Adejoke Orelope-Adefulire; Governors’ Wives from Ogun, Ekiti, Kwara, Osun, Ondo and Kebbi, among others.