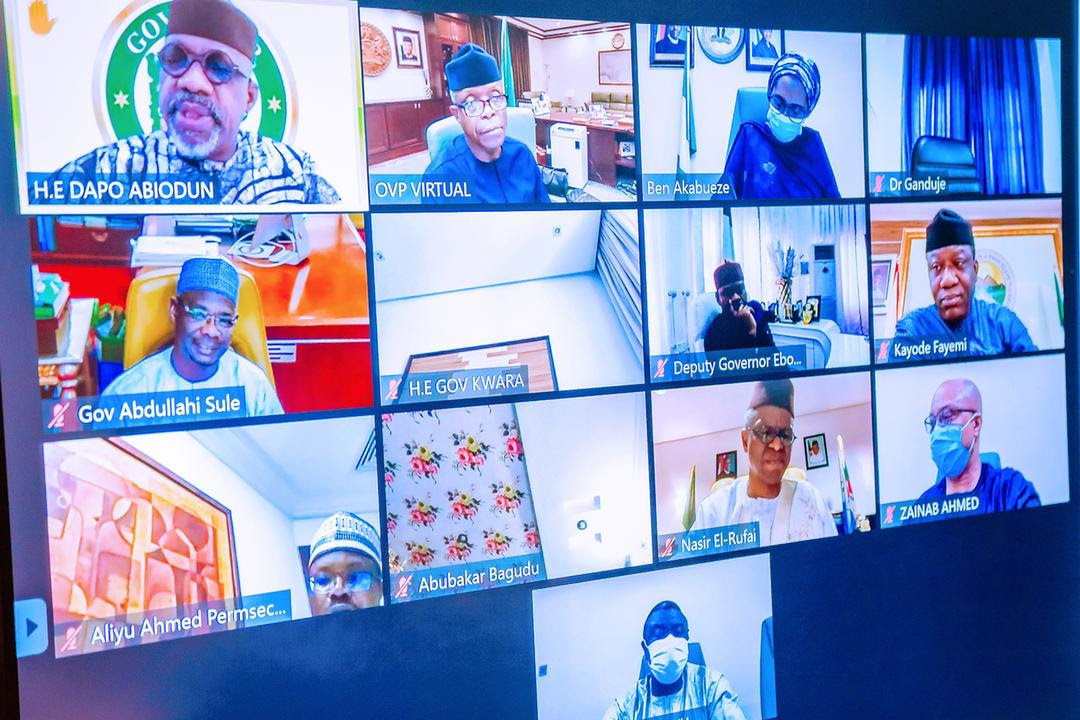 As plans for next year’s budget begins to gather pace, the National Economic Council (NEC) has endorsed the 2022-2024 Medium Term Expenditure Framework and Fiscal Strategy Paper (MTEF/FSP) which was presented to it at an emergency meeting of the Council today.

Besides the MTEF presentation, the NEC also updated its focus on the reports of the State Judicial Panels set up across the country after last year’s EndSARS protests. Today, Vice President Yemi Osinbajo, SAN, urged States where the panels are still sitting to also send interim reports so as to measure progress.

According to the Vice President, the reports are now being received ahead of a Council meeting where presentations would be made on them, both for States where the panels have concluded their work and those that are still sitting. 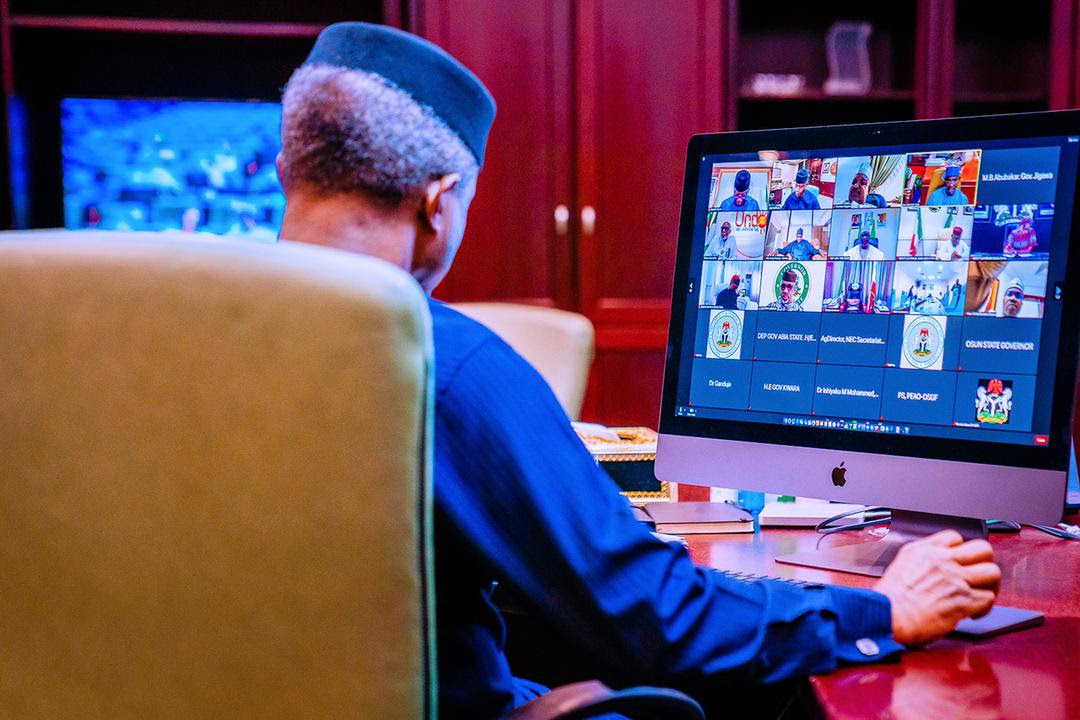 These were some of the major highlights of the emergency meeting of the Council which held virtually and was presided over by the Vice President, with several State Governors, FCT Minister, Finance Minister, Central Bank Governor, and other government officials in attendance.

It will be recalled that the Council recommended the establishment of judicial panels nationwide to address complaints of police brutality after the President dissolved the Police SARS unit. Almost all States in the Federation set up the panels, including the Federal Capital Territory.

The Council comprises the 36 State Governors, the Minister of the Federal Capital Territory, and the Governor of the Central Bank of Nigeria (CBN), as well as other senior Federal Government officials.

During the presentation of the MTEF to the Council, the Minister of Finance, Budget and National Planning, Dr. Zainab Ahmed, stated that the draft of the 2022-2024 MTEF/FSP was prepared against the backdrop of global economic recovery, amidst improved vaccination outlook and lower incidence of (COVID-19) infection.

She also said the Nigerian economy sustained a tepid recovery in first quarter of 2021 posting a Year-on-Year (YoY) GDP growth of 0.51%, consolidating the exit from recession in Q4 2020, reflecting the easing of COVID-19 induced restrictions.

The Minister recalled that the economy, which lapsed into recession in Q3 2020, after two successive quarters of negative GDP growth, promptly emerged from the recession with a positive 0.11% GDP growth in Q4 2020. She added that the Medium Term Fiscal Framework showed that there are continuing global challenges in the aftermath of the COVID-19.

Also at today’s meeting, Council was informed that the issue of the repayment of the Budget Support Facility has now been resolved after a meeting presided over earlier this week by the Vice President, Governor Kayode Fayemi, representing the States, the Finance Minister, and the CBN Governor, Godwin Emefiele.

Under the new arrangement, the Central Bank of Nigeria has offered a fresh bridging financing to States as they resume the repayment of the FG-backed Facility.