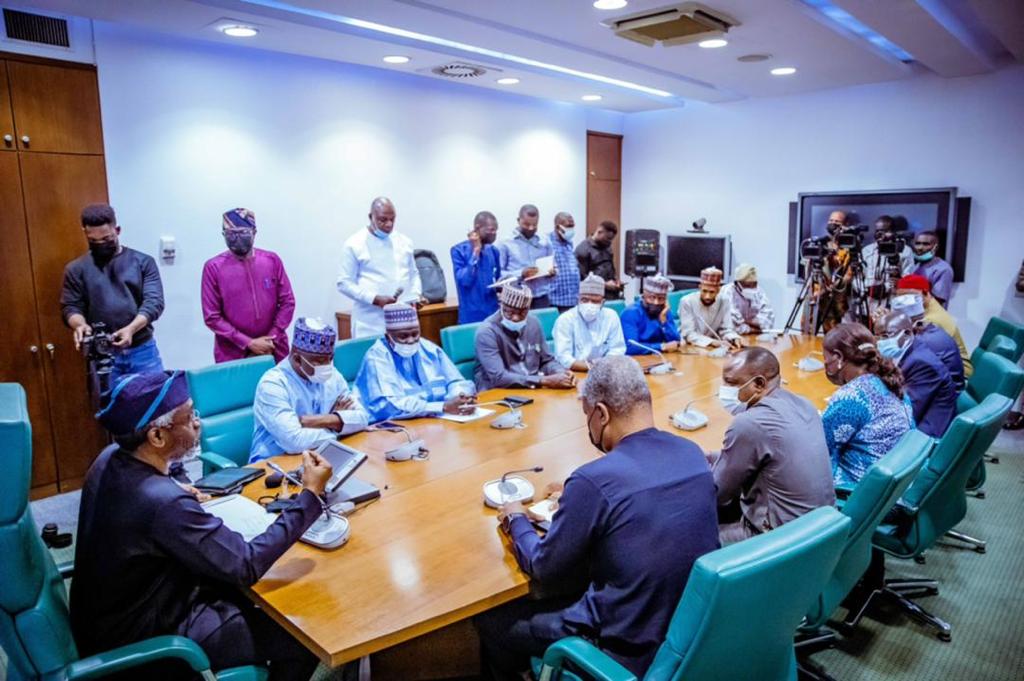 The House of Representatives on Monday gave a clear directive to the Ministry of Foreign Affairs to comply with a provision of the 2022 Appropriation Act, which gives express permission to Nigeria’s embassies to spend their capital votes in order to speed up foreign operations without seeking the approval of the Ministry.

The directive was given at a meeting at the National Assembly between the Speaker of the House, Rep. Femi Gbajabiamila, and officials of the ministry led by the Minister, Mr Geoffrey Onyeama and accompanied by the Permanent Secretary Gabriel Aduda and senior directors from the ministry.

The House said compliance with the law was not negotiable until a possible amendment was passed by the National Assembly.

Gbajabiamila had convened the meeting on the heels of the discovery by the House that the ministry had issued letters to the embassies instructing them not to spend any money not approved by the ministry, a directive the House termed an “affront” to the Appropriation Act.

Speaking shortly after the meeting, the Speaker described the ministry’s directive as “illegal and unconstitutional”, insisting that it was in the interest of the image of Nigeria and the ministry to allow the embassies to spend their votes to reverse the state of dilapidation of the country’s foreign missions.

Before the National Assembly inserted the clause into the Act, the tradition was that embassies would not spend a dime until they got the approval of the ministry.

However, the legislature, following a series of investigations, uncovered that there were not only delays in getting such approvals but also embassies were increasingly starved of operational funds.

The Speaker noted that it was painful that some embassy buildings had not been renovated for years, while some ambassadors could only make do with cars that broke down often.

“So, we made this law and inserted a clause to remove the bureautic red-tapism that makes funding not to get to these people.

“There is no point appropriating money and the money is not reaching the embassies”, Gbajabiamila added.

The Speaker assured the ministry’s officials that the House could quickly amend the Act if doing so would simplify other due process requirements the ministry might have.

He stressed that while an amendment was being awaited, the Act as signed by President Muhammadu Buhari, remained in force.

Speaking earlier, Onyeama said the ministry was happy to honour the invitation to the meeting because it believed both the National Assembly and the ministry worked for the common interest of Nigeria and Nigerians.

He stated that the ministry would cooperate with the House by supporting any interventions that would improve the operations of foreign missions, especially on how to address the general underfunding of the embassies. 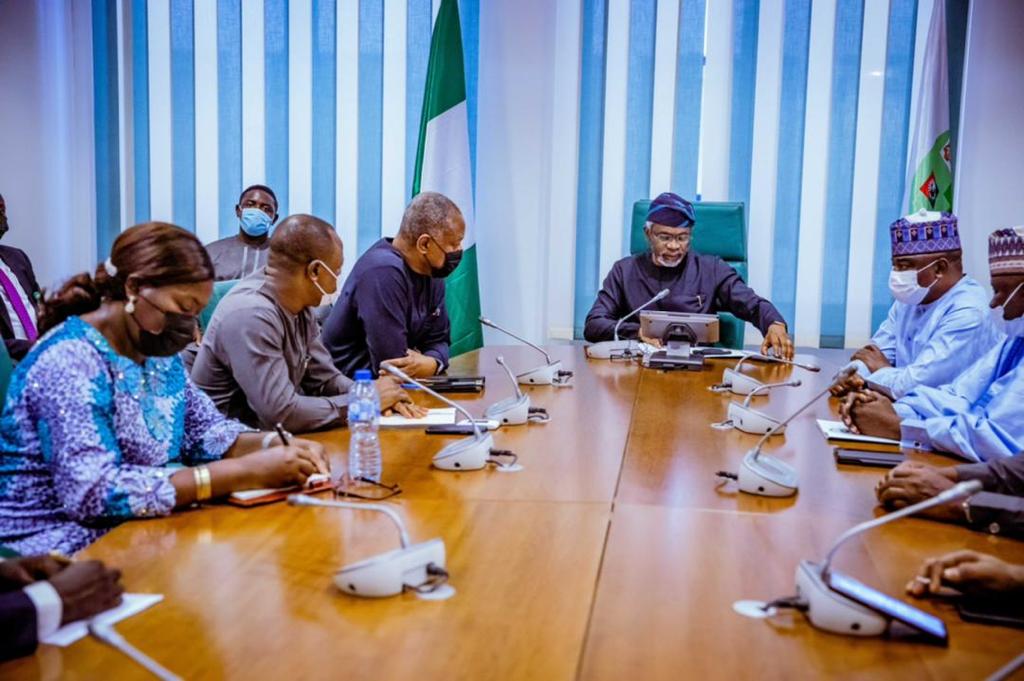 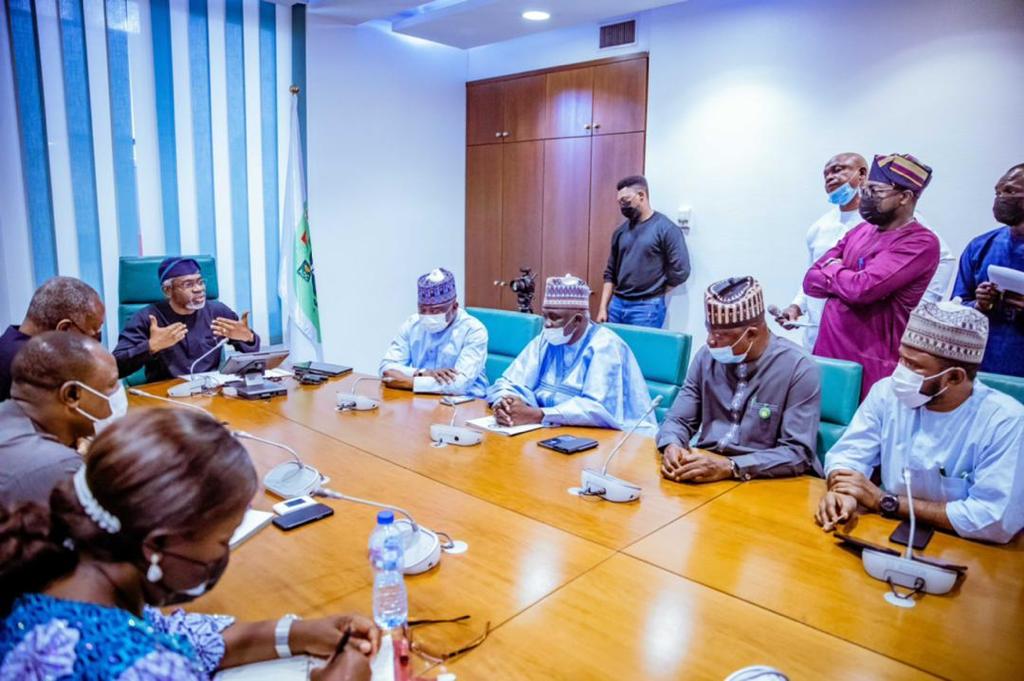 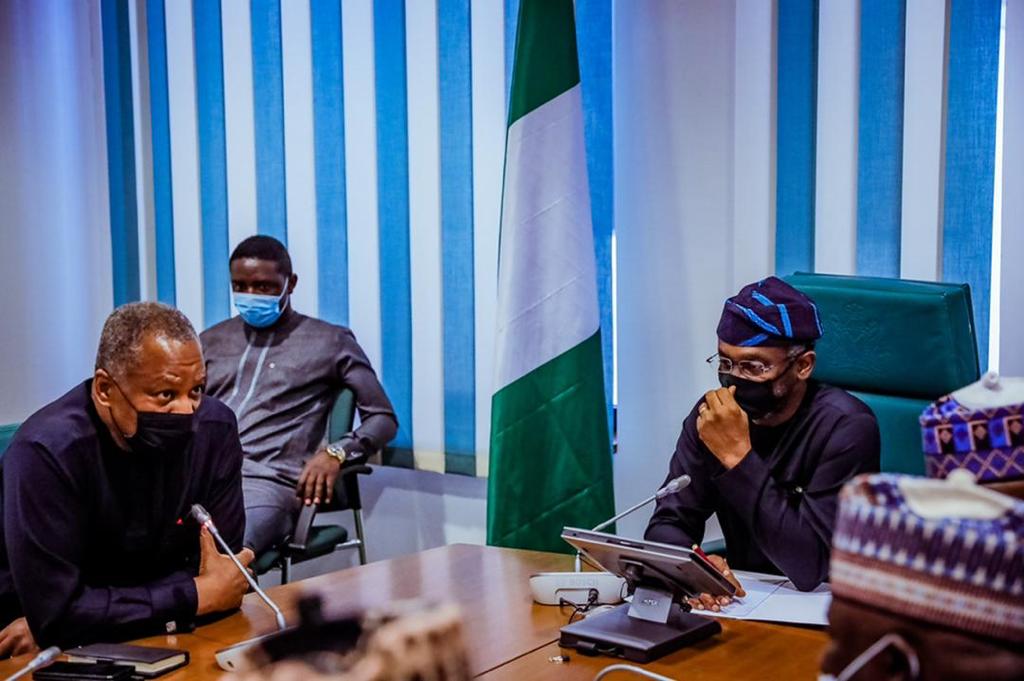 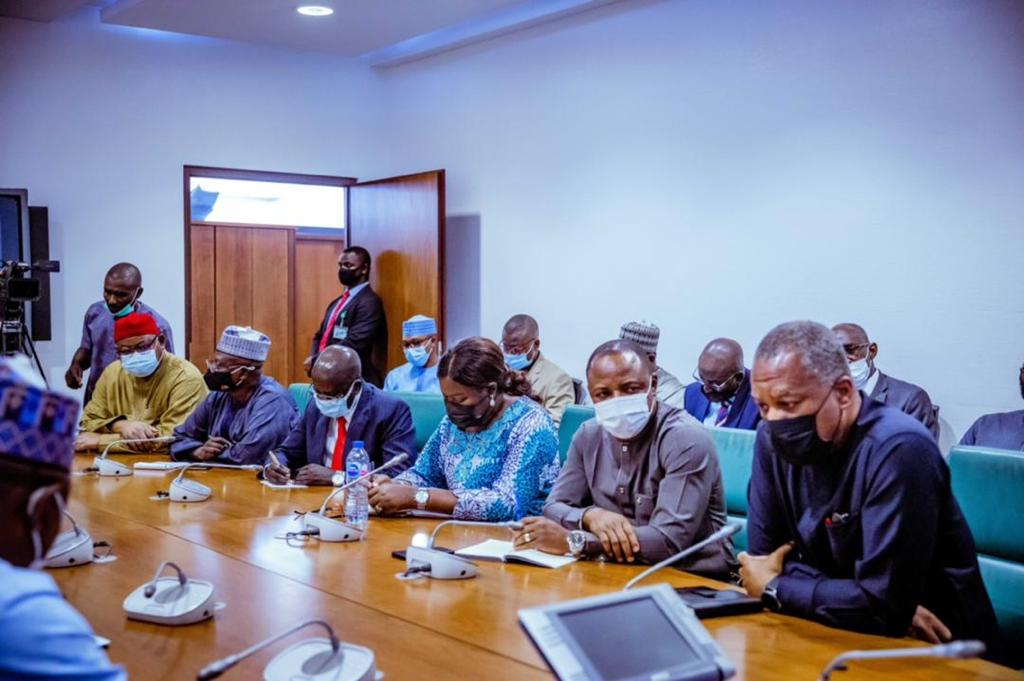 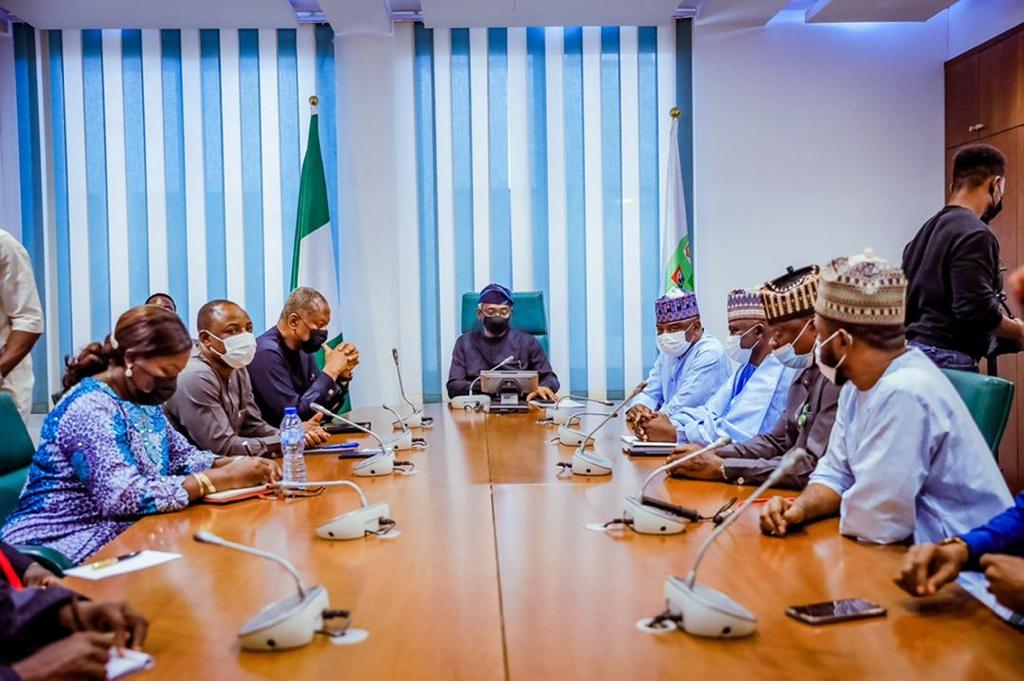 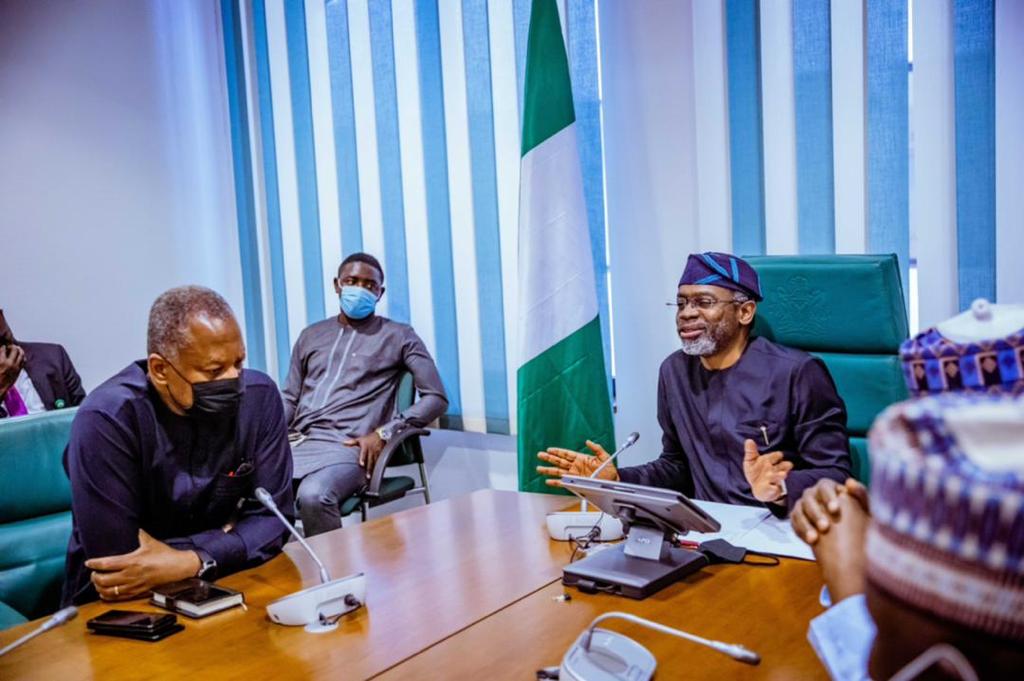 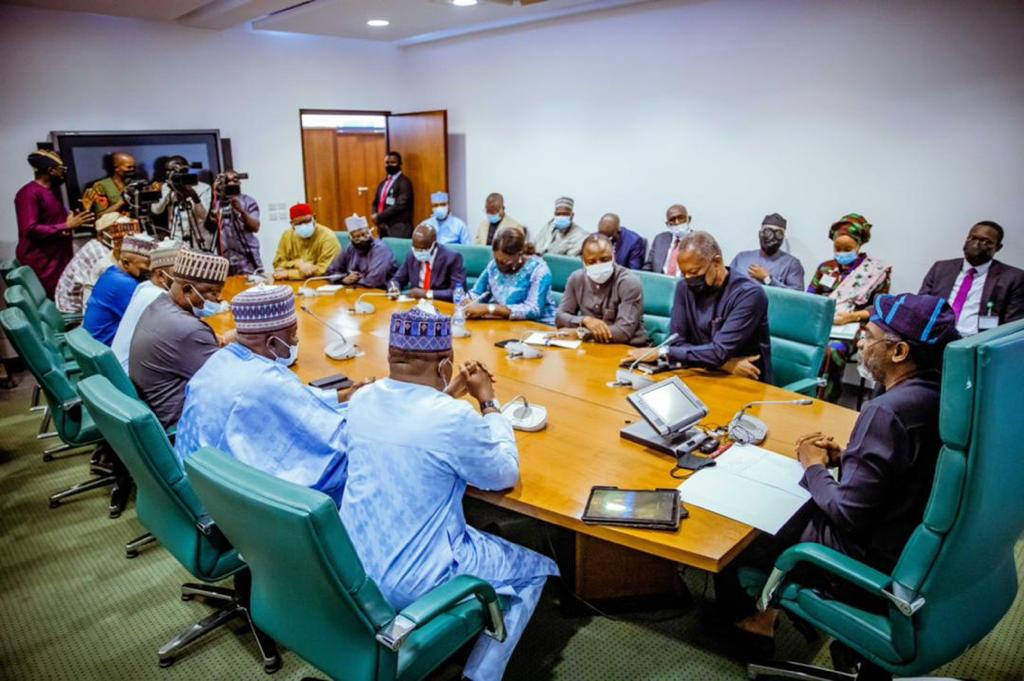 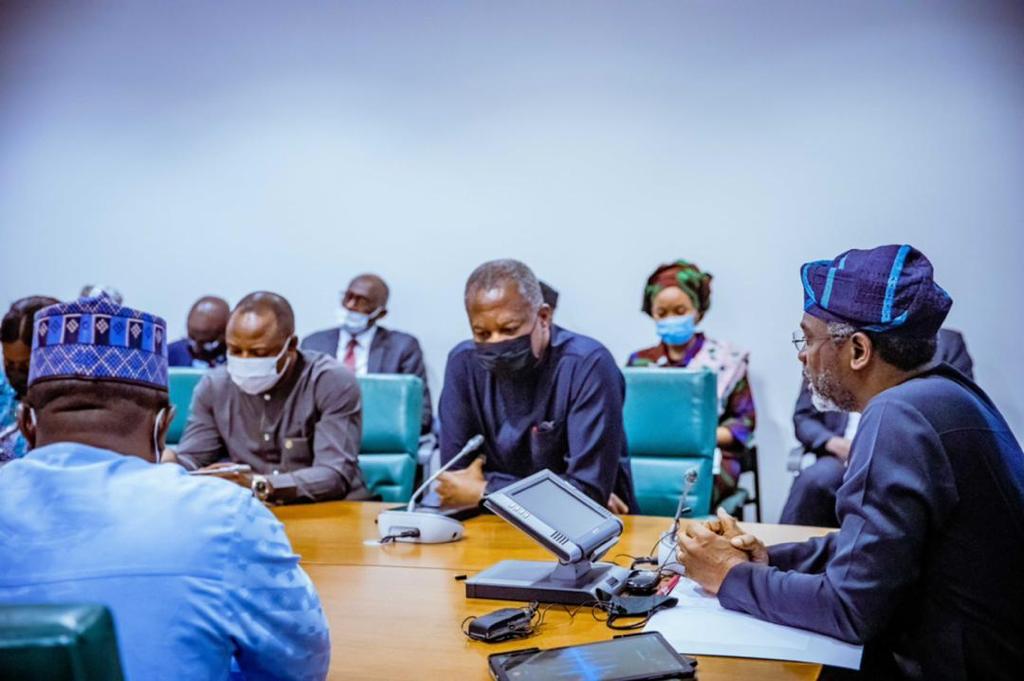 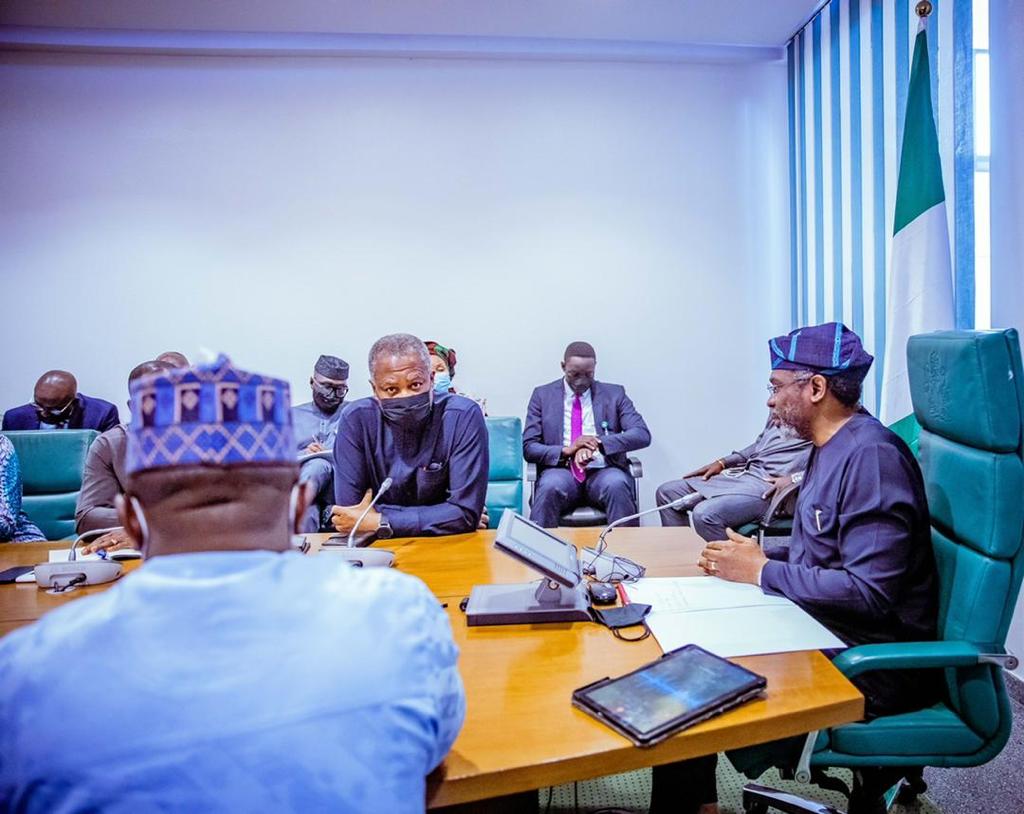