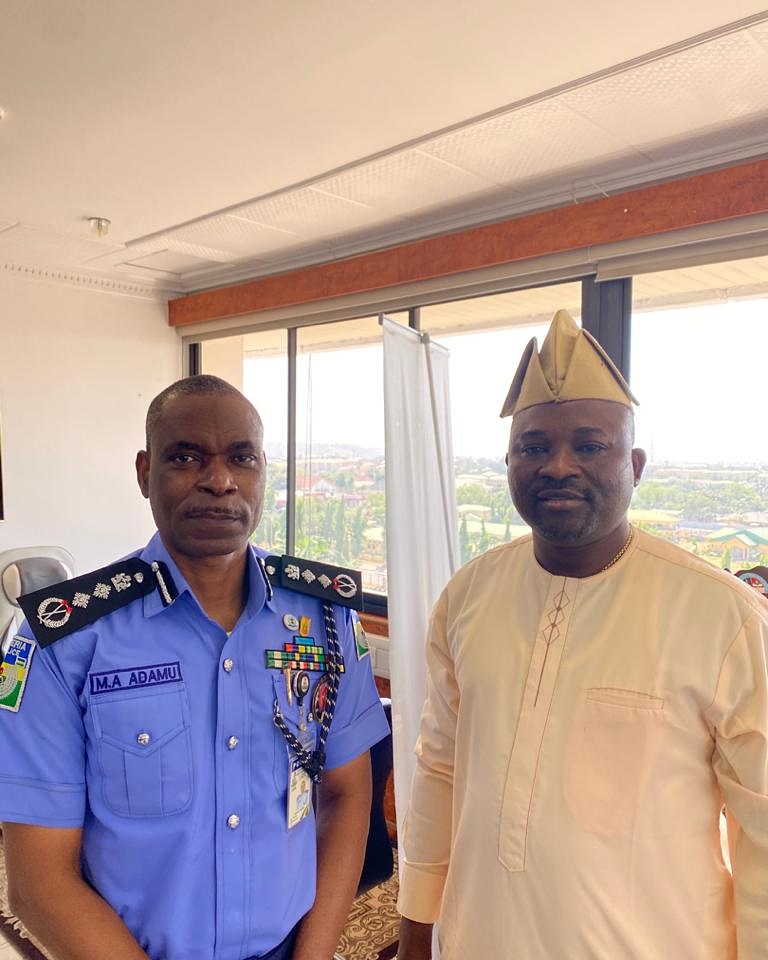 The spate of terrible, sad and heinous incidents which is been witnessed in Ọ̀yọ́ State these last few months is one which breaks the heart of our people.

Frequent and somehow coordinated activities of recalcitrant herdsmen, thugs, bandits and street urchins among others has suddenly turned our not so long ago peaceful pacesetter state into a dreadful habitat.

Quite a number of these incidents has occurred in my Constituency, with some coming to my personal attention, and within the confines of my capacity, I have financially supported a few who were victim of these rogues.

In addition, I have through my office reached out to relevant stakeholders in a call for support for our dear state, and this I have done from the lowest cadre of law enforcement to the Inspector General of Police, IG Mohammed Adamu.

This move of mine is imperative for anyone who wants the progress of Ọ̀yọ́ state, as we only stand to lose if these series of occurrences continue unabated. We all are affected by these torrid events irrespective of political, social, and religious delineation among others.

More so, it is important that we sustain the legacy of peace left by late Sen. Abiola Ajimobi’s administration. The last administration laid a solid security foundation, one which is worthy of being consolidated upon in the best interest of our people.

At this point, all hands need to be on deck to successfully checkmate our security challenges. The Ọ̀yọ́ State Government needs to wake up, and with immediacy implement strategies that will bring lasting solution to all our insecurity issues.

We can’t afford to allow a total breakdown of law and order as the current state of things isn’t encouraging, and I want to charge the ruling party of our dear state not to view this as being opposed, but as a clarion call for expedite action to protect the people of Ọ̀yọ́ state.

Our farmers in Ibarapa and Oke-Ogun, business owners in Ìbàdàn, Ogbomoso, Ọ̀yọ́ town and indeed the entire people of Ọ̀yọ́ state in general need a safe environment to live, as well as to carry out their daily activities.

I want to appreciate and also encourage all law enforcement agents in Ọ̀yọ́ State, especially members of the Nigeria Police Force for their dedication and hard work.
The task may seem arduous, but I have no doubts in your capacity to tame all forms of unrest just like you did in the times of Governor Abiola Ajimobi.

Lastly, I commiserate with the families of those whose lives has been cut short by unpatriotic and unscrupulous members of our society across Ọ̀yọ́ state. It is my sincere prayers that the departed souls find eternal rest.