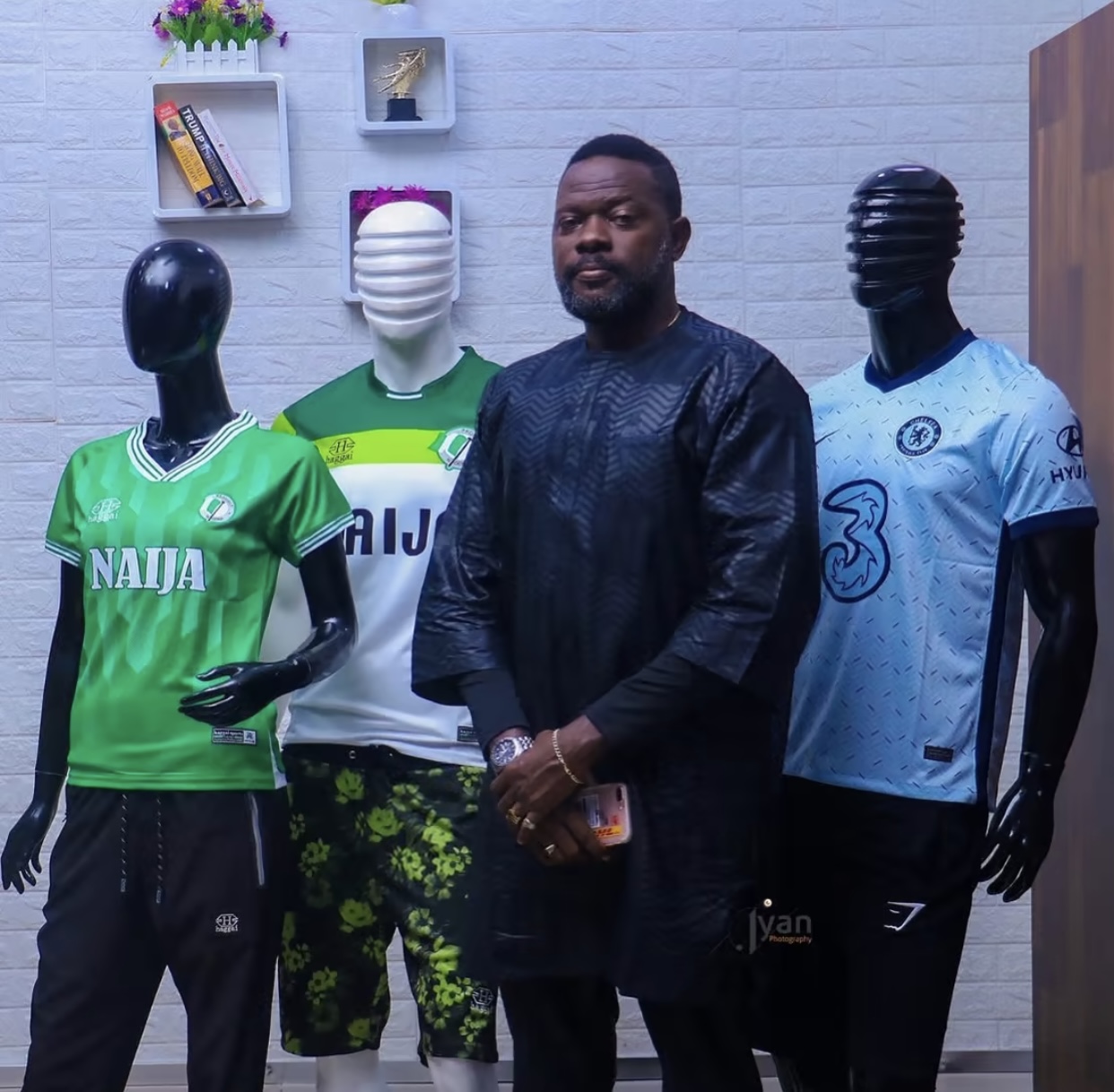 Prior to Babatunde Raji Fashola’s becoming the Executive Governor of Lagos State in 2007, oneof the seemingly most intractable conundrum faced by Lagosians was the ‘madness’ that one of the major areas in the heart of Lagos had become–Oshodi.

There practically seems to be no solution in sight to bringing sanity to Oshodi, one of the most restive, active and a major hub in the transportation architecture of Lagos.

From the military administrators to their civilian counterparts, all efforts geared towards bringing orderliness to Oshodi were trailed with futility. Not even the successive military governors in the state, from Air Commodore Gbolahan Mudashiruto the tough-talking Raji Rasaki, could solve the Oshodi debacle. Oshodi had become a bedlam that could not yield to even the effervescent and charismatic Buba Marwa who made some strides while presiding over the affairs of the state.

Daily at Oshodi, motorists have to struggle and even sometimes beg the street traders before they could maneuver their way to and from work. The regular 3 lane of the dual carriageway had two third of it occupied by street traders, from used clothing items sellers, popularly known as Okrika or Tokunbo to food item vendors, like pepper sellers, meat sellers, household utensil vendors, they all occupied the major road, without a care in the world, after all, they daily make a payment to the area boys who in turn make a daily remittance to the kingpin of the area boys, at a time Oliver Ogochukwu Dum Obiora, popularly known as Bomboy and later Adedigba Adepegba, AKA Talo Skibbo.

What made the case of Oshodi even more bemusing, in its state of accepted lawlessness was the fact that you cannot be heading towards the Murtala Mohammed International Airport, which is the major airport in the Southwest of Nigeria without going through Oshodi.

So, obviously the most powerful men in the land cannot claim ignorance of the situation. On the other side of one of the major markets in Oshodi, Mosafejo market is the Nigerian Army Cantonment, the only point of division being the railway line that runs across the two. You will begin to understand the importance that the nexus known as Oshodi represents when people tell you that if you are going anywhere in Lagos, just find your way to Oshodi and you are certain that you are halfway to your destination. From any of the parks in Oshodi, you practically can get a bus or public transport to any part of Lagos or even any major city or town in Southwest Nigeria.

Of course with the degree of confusion and lawlessness that Oshodi was then, it’s only normal that crime will fester in the place and indeed it was a place renowned then for crime of every guise, from the petty to the major. Pickpockets, jewelry snatchers, swindlers, robbers and even fake clergies made Oshodi their homes. Not to talk of the peddlers of illicit drugs, whose domain was the railway line, stretching from Ladipo all the way to Cappa. Young ladies and girls know well not to stray or go anywhere near this stretch of the railway line anytime it is dark as rape and molestation were regularly report.

Let us not even go into the traffic situation around Oshodi at the time under review, the crippling, grinding traffic jam around Oshodi often led to you seeing highly placed people abandoning their drivers with their SUVs and jumping on the next available Okada in order not to miss their flights. Oshodi was that notorious.

All of these were to change at an unbelievable alacrity in 2009 when the then governor of Lagos State, Babatunde Raji Fashola said enough was enough and resolutely decided to redeem Oshodiand transform the place, even when many thought it was a tough decision that could adversely affect his popularity and may be a political albatross should he decide to seek re-election in 2011. With the common folks, indeed it appeared then like an unpopular decision, but with the clearing of the place and the crystallization of his dream for Oshodi, even his most avowed critics agreed that without a shadow of doubt, it was one of the best decision by Fashola, one that will ultimately cement his place as one of the best individuals to have piloted the affairs of Lagos. The transformation of Oshodi by Fashola was like going to sleep in the noisy slum of Ajegunle and waking up to the serenity of old Ikoyi, it was unbelievable. It was a feat that even the most optimistic of Lagosians found very hard to believe.

What Fashola achieved with Oshodi, is exactly what the current governor of Lagos, in collaboration with the Nigerian Ports Authority, NPA and the office of the Vice President have been able to achieve in unknotting the perennial gridlock that has become synonymous with Apapa. For years, Apapa had become one of the most dreaded places to visit in Lagos. No, it was not due to any reason adduced to crime other than the almost intractable traffic gridlock around the place.

For a non-regular visitor to Apapa and environ, whatever day of the week you chose to have any reason to go to that part of town, they were always ready to get their baptism of fire. Those who were unlucky to have made a visit to Apapaon some of its worst days always have a bitter tale to tell. There had been situations where people spent upwards of 10 hours on a spot, in Apapa traffic. The most unlucky ones were those who had one business or the other to transact around the port access roads, Oshodi-ApapaExpressway or Western Avenue leading through Ijora.

Before now, trailer trucks, container bearing trailers, petrol tankers and other heavy articulated vehicles used to litter the area with reckless abandon. They were like a law onto themselves and any attempt by government to regulate their activities were always swiftly met by threats of industrial actions by their very powerful union.

Several times, the activities of these vehicles hadled to needless loss of lives and property through tanker, trailer and other vehicular accidents, as well as clashes resulting in fatalities between the drivers and their assistants, popularly known as motor boy and law enforcement agents.

All the madness that used to characterize Apapais now a thing of the past- all thanks to Governor Babajide Sanwo-Olu, Hadiza Bala Usman, theManaging Director of the Nigerian Port Authority and Vice President Yemi Osinbajo with the introduction of the electronic Truck Call-Up System.

Since the introduction of the system on Saturday, February 27, 2021, the entire Apapa axis is now enjoying free flow of traffic, with the residents and those who have offices around the place heaving a sigh of relief and commending the Lagos State Government and the Federal Government for proffering an ingenuous solution to what had almost been termed an irredeemable situation.

For a fact, Governor Babajide Sanwo-Olu has proven to be a silent hard worker whose resolve to deliver on his electoral promises is one he isn’t ready to renege on. In spite of the major challenges, both local and global that have bedeviled Lagos since his assumption of office, he has kept his focus firmly locked on the ball and has consistently continued display an uncommon sense of purpose in piloting the affairs of Lagos.