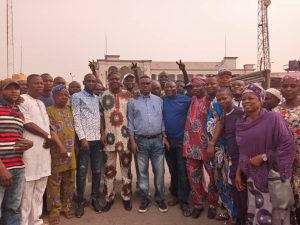 Chairmen in Local Government Areas and Local Council Development Areas in Oyo State took over their position as Council’s helmsmen in some local government areas in the State, this morning.

Reports monitored across the State said the takeover was peaceful in most of the LG/LCDAs. On resumption, some of them.offered prayers for peace to continue to reign in the State. They also commended security agents for their cooperation so far. 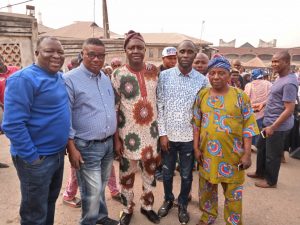 A source in ALGON reveals that some elements in the State are also planning to unleash violence in some LG/LCDAs to give the impression that all was not well. “We enjoin the Police to continue to do their job of maintaining peace”, an ALGON source said. More details as events unfold.