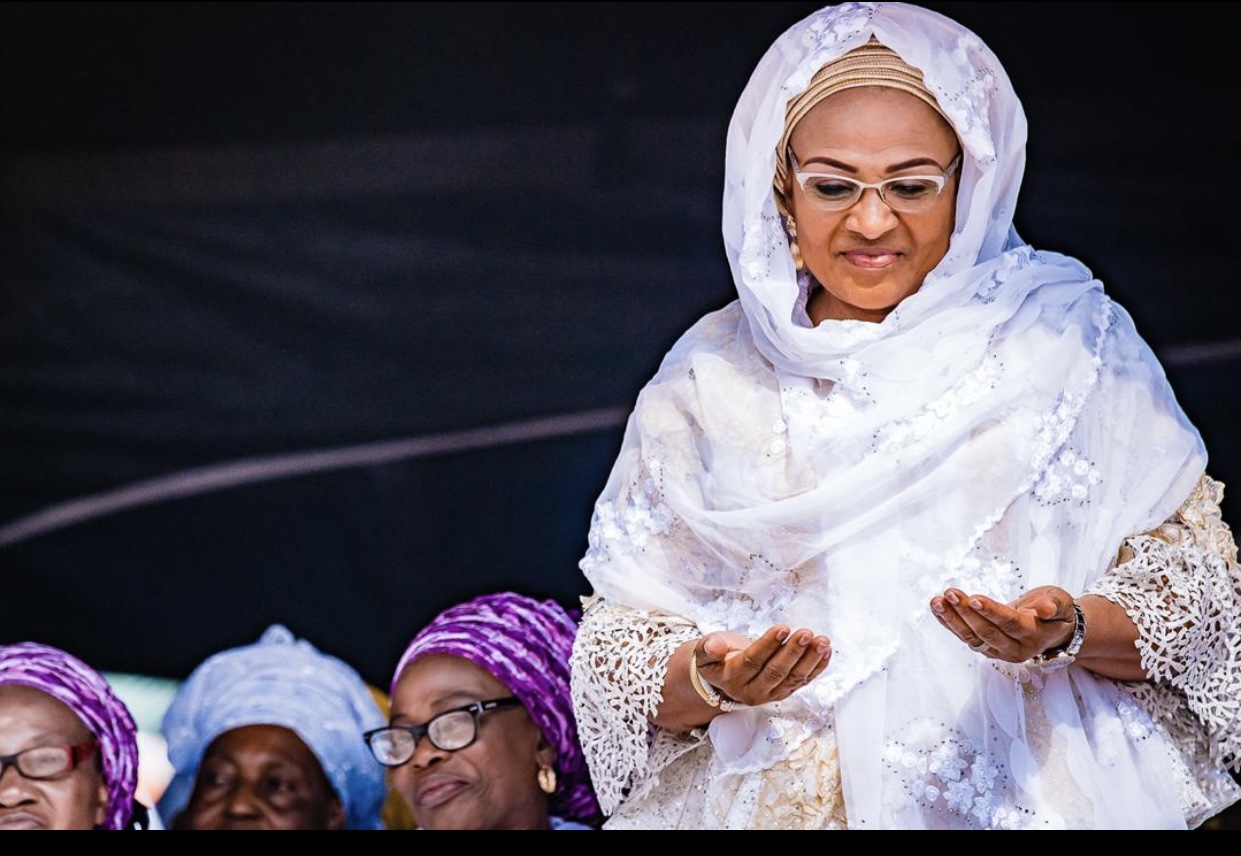 The leadership of women members of the All Progressives Congress in Oyo state has congratulated the immediate past First Lady of the state, Dr. (Mrs) Florence Ajimobi, over the successful completion of the mandatory period of mourning her late husband, Senator Isiaq Abiola Ajimobi.

It is recalled that former Governor Ajimobi died on June 25, 2020 and his widow, Mrs Florence Ajimobi, had had to embark on a 140-day stay-at-home mourning exercise after the burial of the deceased as mandated by the religion of Islam which her husband practiced until his demise.

In a statement issued on Thursday and made available to journalists in Ibadan by Mrs Mabel Williams and Mrs Toyin Ajibade, State Woman Leader and Deputy State Woman Leader respectively, Oyo APC women eulogized Mrs Ajimobi for they described as her patience, dedication and courage to observe the long period of stay-at-home in honour of her late husband despite being a non-Muslim.

“As we are gradually coming to term with the passage of our leader, benefactor and mentor who left us unannounced in June, now is another special period to remember the enigma called Abiola Ajimobi.

The widow, who happens to be our mother, has just completed the long period prescribed by Islam for a woman to stay at home to mourn her dead husband and everyone of us has to identity with the family once again.

“Dr (Mrs) Ajimobi has not only demonstrated her genuine love for her husband of 40 years by submitting herself for the long period of stay-at-home, she has also shown that she is indeed courageous, loyal and genuine. We have thus realized that the former First Lady is ready to uphold the family and political structures left behind by her husband.

“As a matter of fact, we are proud of her and we use this occasion to reiterate our loyalty and solidarity to the wife of our late amiable leader. We pray God Almighty grant her long life, peace of mind and comfort to enable her continue to fill the vacuum created by the death of her beloved husband.” The statement said.