S.M Akindele: We lost a true progressive and major pillar of support – Ajimobi. 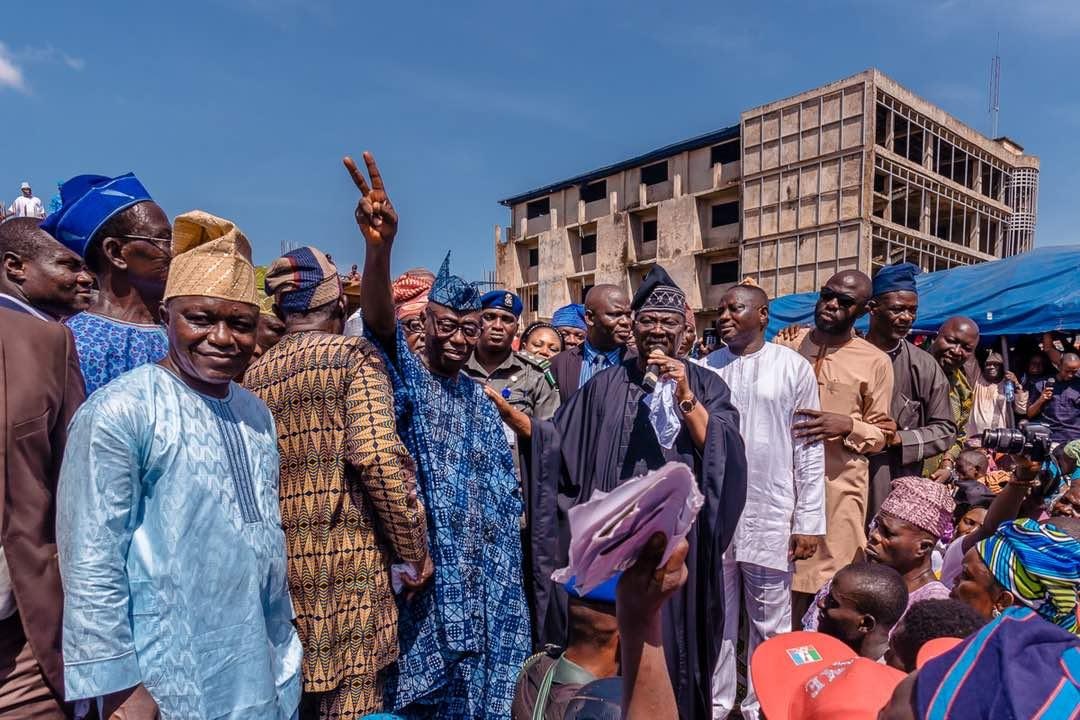 Deputy National Chairman (South) of the All Progressives Congress (APC), Senator Abiola Ajimobi has described the death of Chief Samuel M. Akindele, Deputy Chairman of APC in Oyo Central Senatorial district as a personal loss adding that the late politician was a pillar of support in his political odyssey. 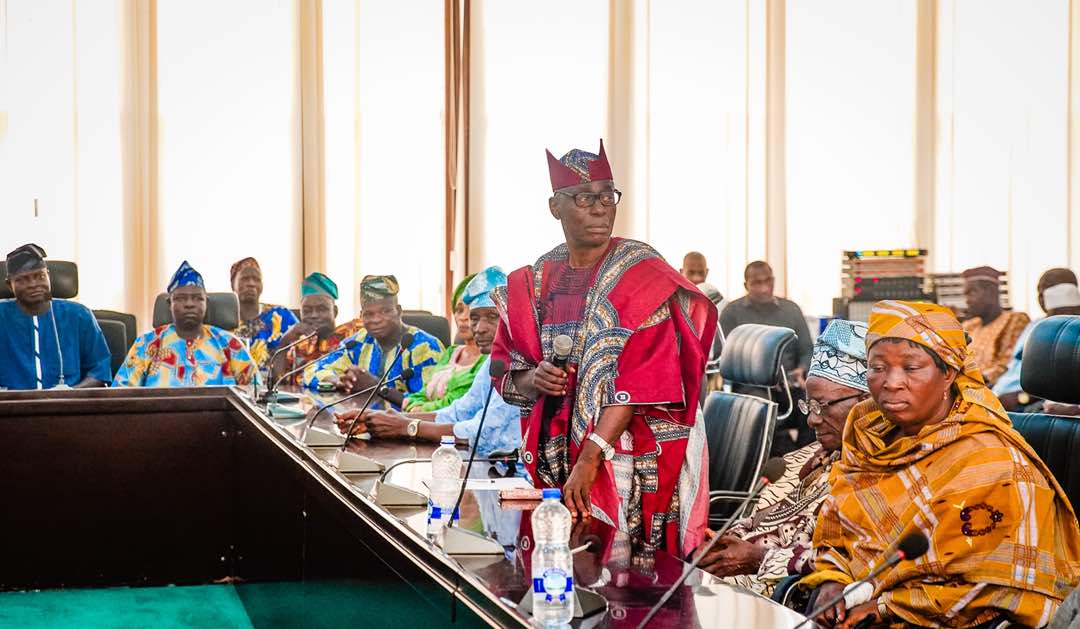 Senator Ajimobi spoke while reacting to the death of the first republic politician popularly referred to as SM Akindele on Monday.

According to him, Chief Akindele was a progressive to the core who remained active and never wavered in his progressives ideology. “He identified with, served and nurtured progressive ideas and ideals from the time of the late sage, Chief Obafemi Awolowo till he breathed his last.”

According to a Statement by Bolaji Tunji, Special Adviser, Communication and Strategy to Senator Ajimobi, the late politician was a repository of Progressive history who would be missed for his wisdom, candour and sage counsels which were always laced with proverbs and witticism.

According to Ajimobi, the APC chieftain’s death would create a vacuum that would be difficult to fill for a long time. “He had always shown deep love for me and hardly would a week pass without a call from him to me”.

The immediate past Governor of Oyo State also expressed his condolences to the Alaafin of Oyo, Oba Lamidi Olayiwola Adeyemi III over the death of Chief Akindele.

“My heartfelt condolences to Iku Baba Yeye, the Alaafin of Oyo, the people of Oyo, his immediate family and members of our party (APC) on the death of this illustrious son of Oyo. May his soul rest in peace”.