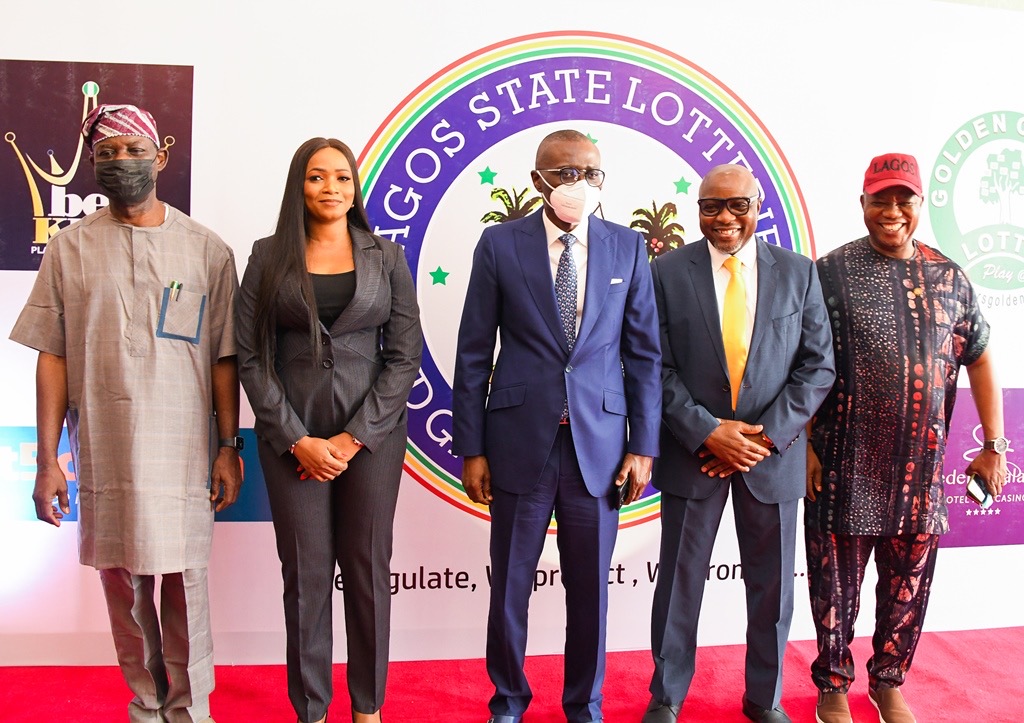 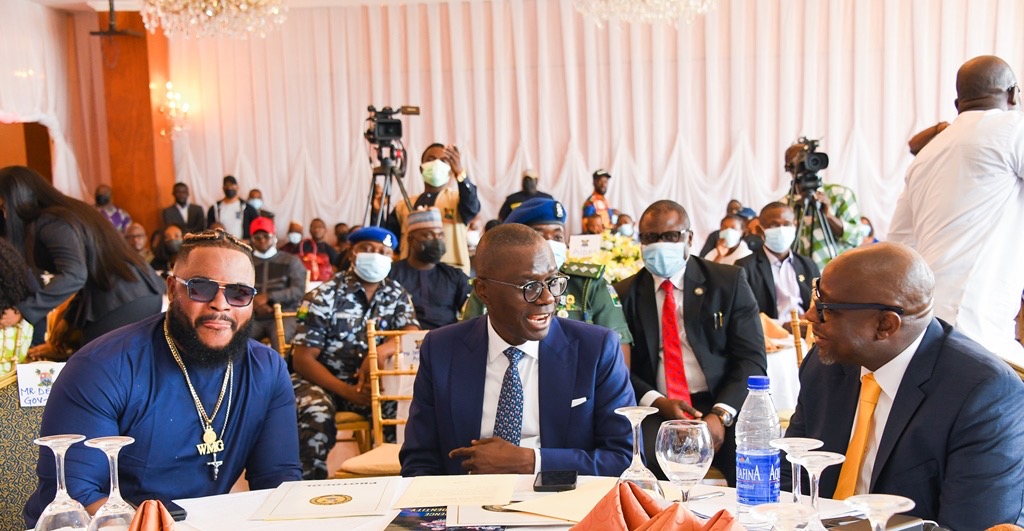 The name and brand logo of the agency were unveiled at a ceremony held at the Lagos Oriental Hotels in Victoria Island and fully attended by top government functionaries and private sector stakeholders.

The unveiling came six months after Governor Sanwo-Olu signed the amended Lagos State Lotteries and Gaming Authority Bill into law, following its passage by the State House of Assembly. The legislation necessitated the name change and new brand logo.

With the new law and a new brand identity, Sanwo-Olu said the State’s Lotteries and Gaming Authority was now poised to conduct its business in line with modern technological practices, while adopting a more innovative, harmonious, and transparent approach in the regulation of the lotteries and gaming industry. 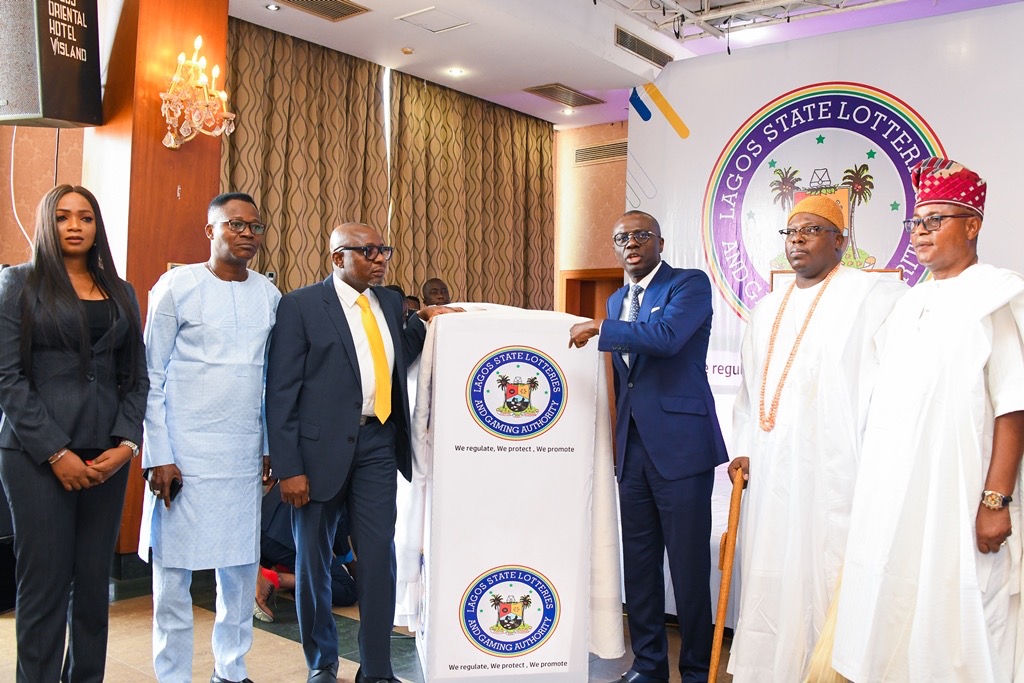 The Governor said: “This unveiling ceremony marks a new dawn in the history of lottery and gaming regulation in the Centre of Excellence. The agency has been rebranded to set and enforce gaming standards in a responsible and fair manner. The goal is to gain and sustain the trust and confidence of all operators and stakeholders in the lottery and gaming business.

“Our administration did the needful by painstakingly collaborating with the House of Assembly to initiate and pass the Lagos State Lotteries and Gaming Authority Bill of 2021, which I signed into law last April. The new law will help to institutionalise major reforms in the Lagos gaming sector and expand the scope of our lotteries and gaming authority’s operations in accordance with gaming dynamics across the globe.”

Sanwo-Olu said the agency had sustained its revenue-generating momentum since its creation in 2004 during the administration of Asiwaju Bola Ahmed Tinubu, urging the management to sustain the zeal and align the vision of the new brand with the core values of his administration’s T.H.E.M.E.S Agenda.

The Governor allayed the concerns of gaming operators and investors in the industry about the intergovernmental squabbles over the constitutional responsibilities of the Federal and State governments on the control and regulation of the gaming space.

He said the Constitution remained clear on the concurrent powers of the Federal and State governments over matters related to lotteries and gaming, assuring operators that their businesses would not be double taxed.

Sanwo-Olu advised illegal lottery and gaming operators to obtain operational licenses from the agency, warning that the Government would not hesitate to prosecute any unlicensed operators.

“With this newly rebranded agency, all the functional elements of the lotteries and gaming industry will be unlocked to create a new model of gaming in Lagos State. I charge the management to forge a transparent and formidable alliance with licensed gaming operators in the State, with a view to creating a vibrant Gaming Industry for a more prosperous and sustainable economy,” the Governor said.

Chief Executive Officer of the State’s Lotteries and Gaming Authority, Mr. Bashir Are, said the agency, under his watch, has recorded landmark achievements in regulating, protecting and promoting best practices in gaming space.

He said: “There are more than 56,000 full time employees and gaming agents operating in Lagos. We have deployed an automated system to monitor gaming transactions in our jurisdiction. We also launched agent registration platform to weed out swindlers from licensed agents.

“For us, the future has begun and we are excited about the unfolding development in the gaming industry. Our next goal is to focus on creating greater efficiency and sustainable economic value for the State, operators, players and relevant stakeholders in the sector.”

In the coming days, Are said the agency’s advocacy against underage and addictive gambling would be amplified with fortified policy and sustained campaign.

The Governor’s Senior Special Assistant on State Lotteries, Ms. Funmi Olotu, stressed that the successful harmonisation of all the State’s gaming regulations had not only corrected disparities in the sector, it also established a uniform framework that would be easily implemented.

Then State Lotteries and Gaming Authority Law of 2021, Olotu said, has also addressed contemporary challenges and issues that may arise from time to time.

The high point was the unveiling of the agency’s new logo and operational guidelines by the Governor with the support of representatives of licensed gaming operators.