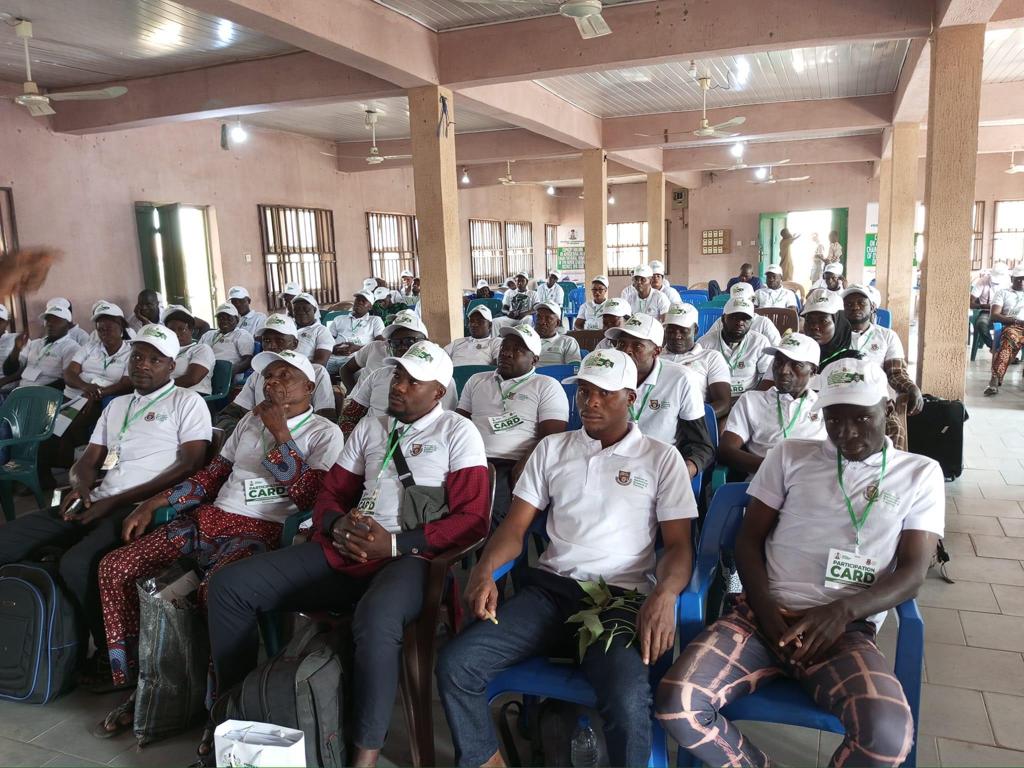 The Candidate of All Progressives Congress for Oyo North Senatorial District in the next year’s general elections, Senator Buhari Abdulfatai has concluded another 5days training for 100 farmers carefully selected across the 13local governments areas and empowered them with a sum of 50 thousand naira each. 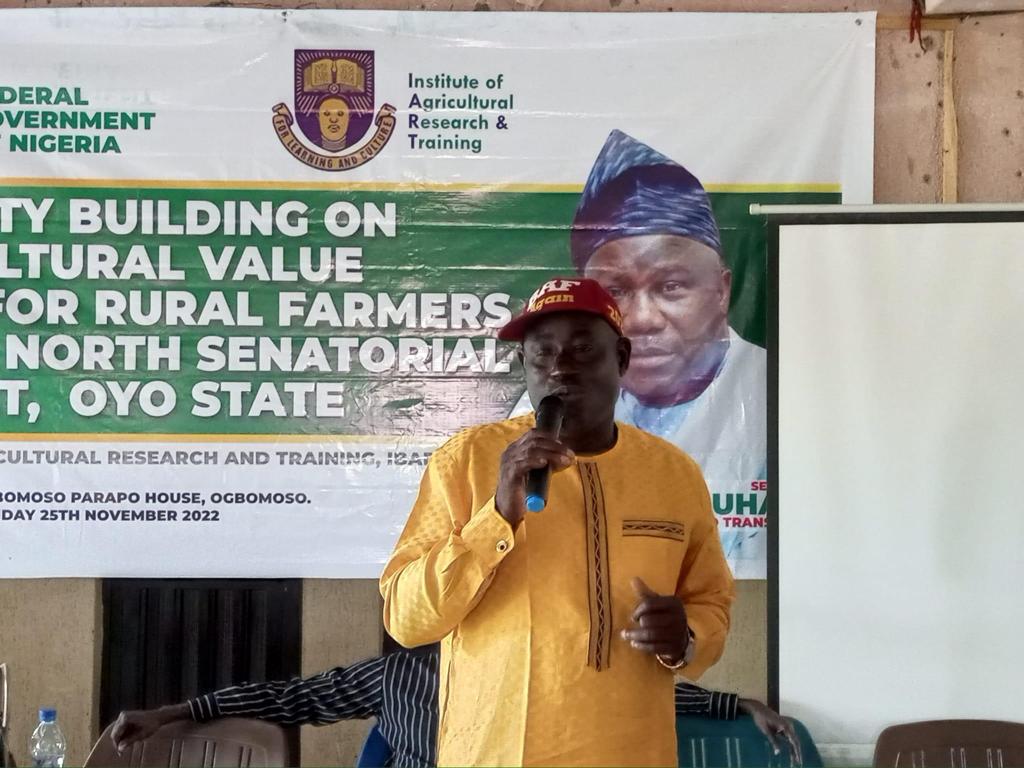 Speaking on behalf of Distinguished Senator Buhari Abdulfatai after the completion of the training, Hon. Abiodun Adeyemo (Obadoba) admonished all the lucky beneficiaries of the training to make best use of the knowledge they have acquired to make their lives better.

According to Obadoba, now that farmers in Oyo North have been adequately informed about the easiest and most productive ways of farming, they were enjoined to support the Federal government’s drive to make agriculture another dependable source of income for the country.

He expressed that they should all pray for and support Senator Buhari to emerge in the 2023 general elections under the platform of APC so that greater opportunities can be brought to every nook and cranny of Oyo North.

It was recalled that in this month of November, Senator Buhari had trained over 300 constitutents in various aspects capable of turning their lives around positively; Farming training at Saki where over 150 beneficiaries were empowered, 100 for Digital Marketing and Phone repairs at Iseyin concluded and another farming training done and dusted at Ogbomoso this week.

Obadoba stressed “all these efforts were commendable and worthy of appreciation. The best way to demonstrate this is by making sure that we all work with Senator Buhari so that he can emerge the Senator to represent Oyo North for another four years starting 2023”.

In his appreciation speech on behalf of all the participants at the just concluded training, one Mr Sulaimon Isola from Iseyin local government charged other political office holders to emulate the attitude of Senator Buhari towards his constitutents in Oyo North.

“We are seeing his works in all local governments in Oyo North and I want to say that he’s the best among all other persons jostling for the same seat,” Mr Isola said.