– Senator Buhari and Other Dignitaries Attend. 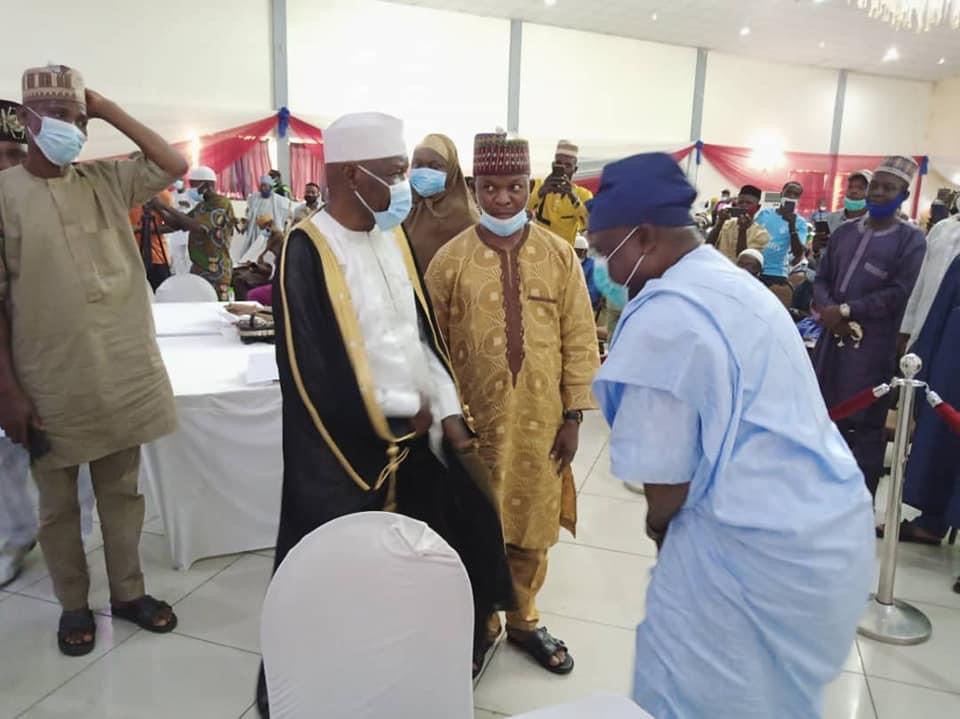 As part of the activities to mark the Muslim holy month of Ramadan, two prominent private radio stations in Ibadan, the state capital of Oyo state, Splash and Lagelu FM jointly put together a public lecture today Tuesday 27th of April 2021 at Mauve 21 Ringroad Area of the capital to admonish the Muslim faithfuls. 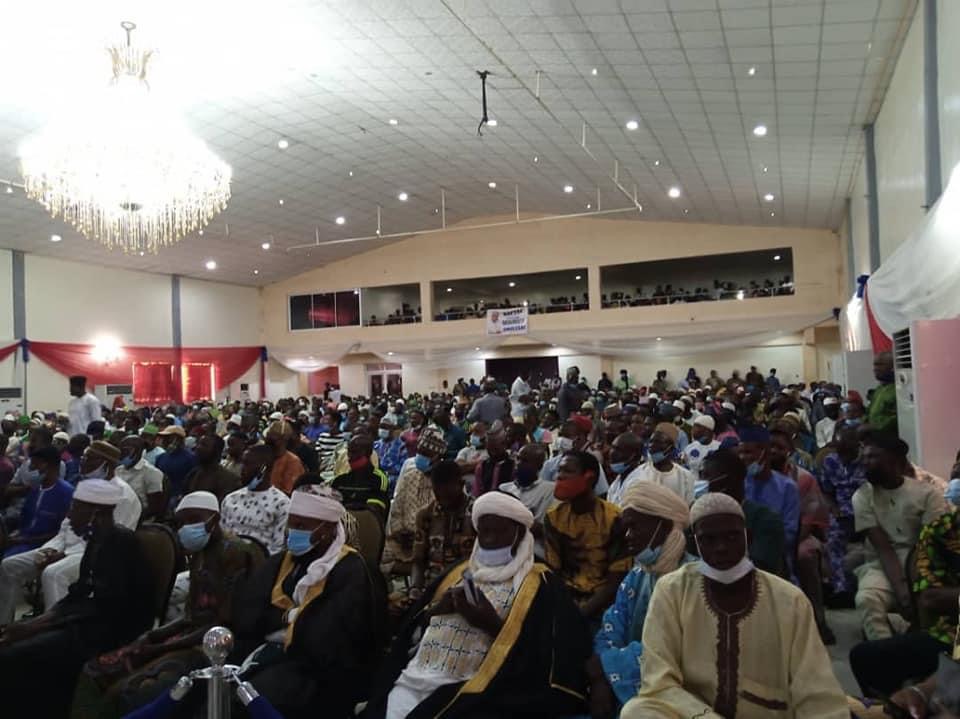 The lecture with the topic “Insecurity: The Time to Act Right” was delivered by the renowned Islamic Scholar, Sheik Muyindeen Ajani Bello to hundreds of Muslim faithfuls who were either physically present at the event or followed through the live broadcast of the lecture on the stations’ frequencies. 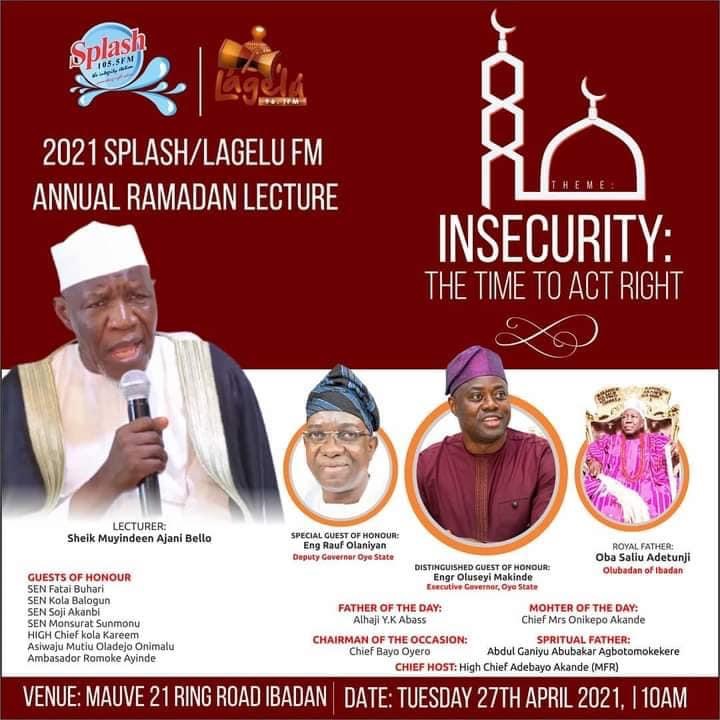 The Lecturer, Sheik Muyindeen Bello while discussing the topic took time to trace the precipitating factors to the current insecurity challenge in the country to include injustice, hunger in the land, poor governance and others. The Sheik called for people in power to come together and channel the way out of the current challenge before things get out of hand. He also emphasized love and empathy for fellow human as ingredients to have a just and peaceful nation.

At the event was Senator Fatai Buhari, the Senator representing Oyo North Senatorial District who was one of the guests of honour invited by the organizers. The Senator thanked the Lecturer for the insightful lecture which he said was needed to keep public officials on their toes. He appreciated the consistency of the cleric in speaking the truth irrespective of whose ox is gored. He prayed for more knowledge and guidance for Sheik Bello