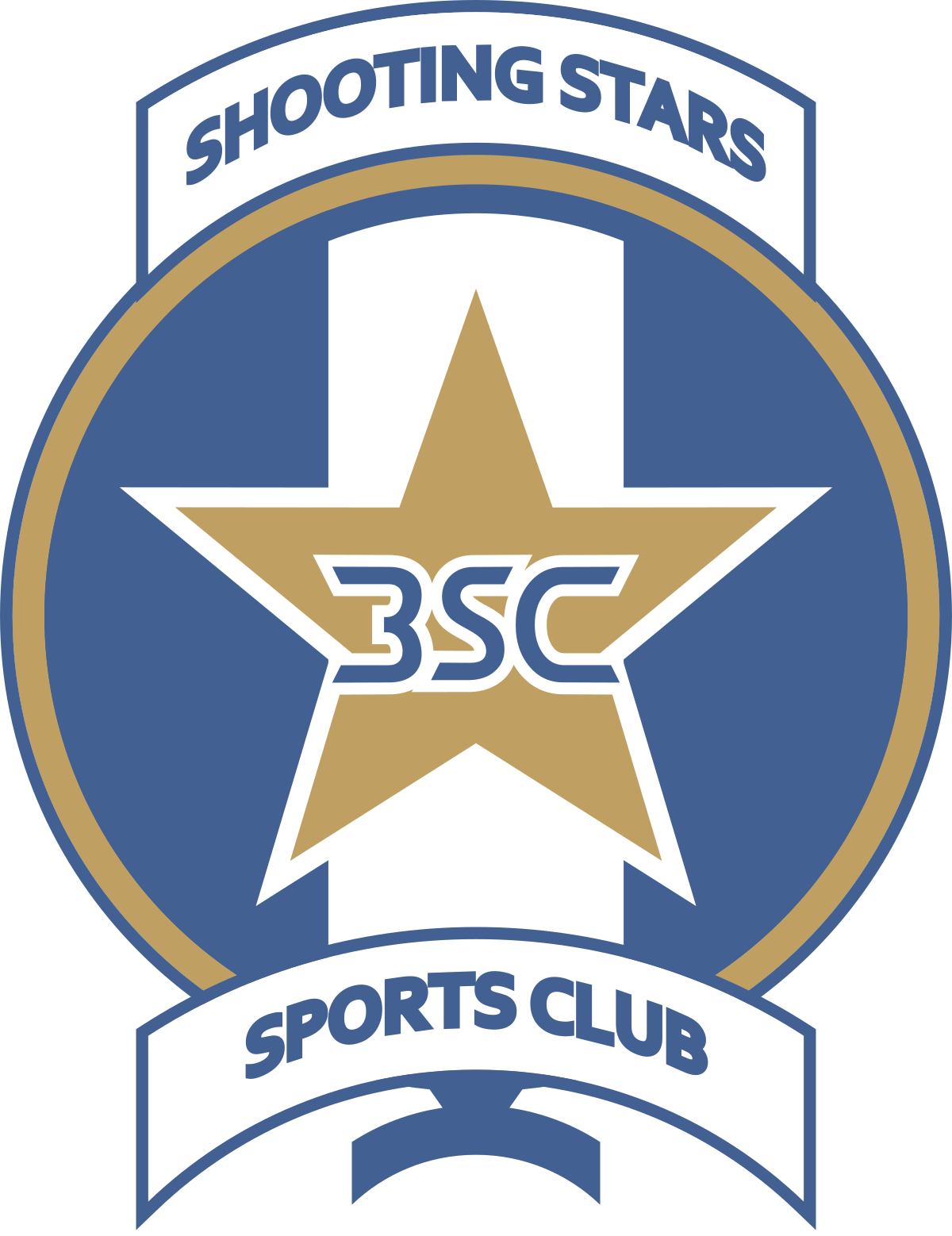 APC Chieftain, Joseph Olasunkanmi Tegbe has congratulated the Shooting Stars Sports Club (3SC) on their win which earned them a spot at the elite Nigerian Premier Football League.

On the 11th of September, the team defeated Ekiti United with a total of 6 goals to nil at the Nnamdi Azikwe Stadium in Enugu. This was after they defeated Bendel Insurance and drew with Remo Stars.

In his statement earlier today, Tegbe appreciated the efforts and results of the team and encourages them to never relent in their efforts to keep our dear state as a pace setter in sports. He reiterated the fact that he is extremely proud of the team.