The Founder of Tegbe Foundation, Engineer Joseph Olasunkanmi Tegbe has kicked off the launch of Journalist Support Fund, an initiative of the Demola Babalola-led Executives of the Nigerian Union of Journalist, Oyo State Chapter. 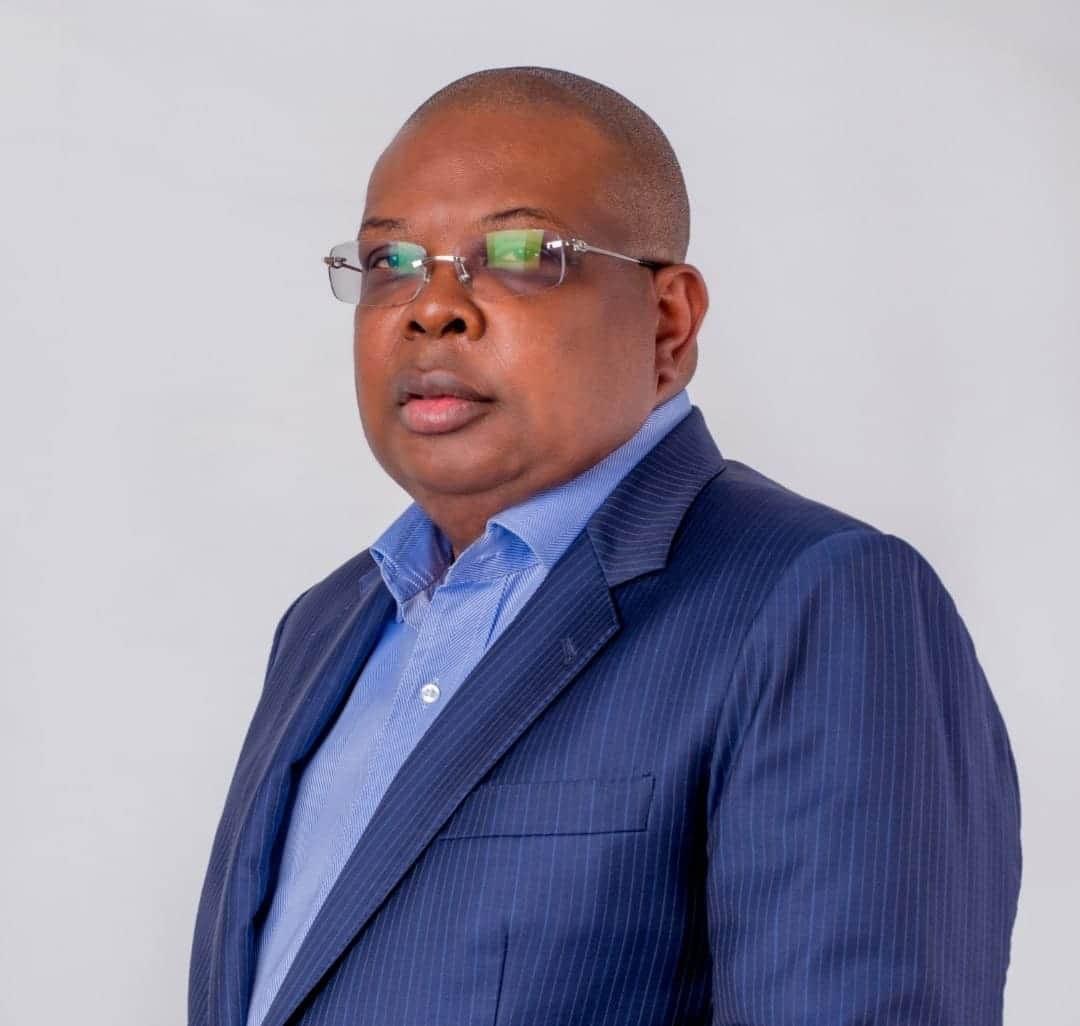 Tegbe, while initiating donations into the funds also advocated for improved welfare for journalists in Oyo State.

He stated this in his address delivered at the Annual Press Week of the Nigerian Union of Journalists. Following are highlights of his address.

“ As the famed fourth Estate of the realm, the role played by the press in the establishment and deepening of democracy and development is well documented and deserves to be celebrated.

The challenge of development continually requires the contribution of all, and journalists play an important role in this. In this age of increased misinformation, it is important that journalists live true to their creed, and their responsibilities as the watchdog of the society and convey news without falsehood and without fear.

Conclusively, I must note that our journalists deserve better welfare. I am committed to support the Oyo State Chapter in this regard. To kick-start the Journalist Support Funds (an initiative of the Demola Babalola-led Executives), I am making a donation One Million Naira. We will continue to support the media in our own way.

Congratulations and have a productive week ahead”, he concluded