Restates commitment to the party and his aspiration. 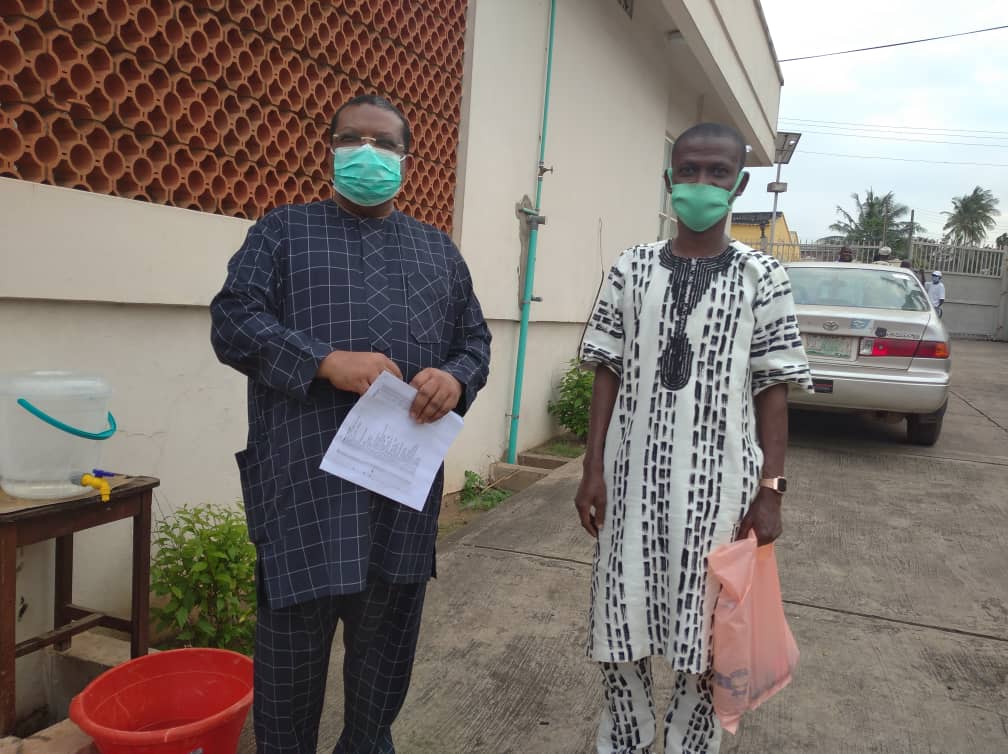 APC Chieftain and frontline aspirant in the 2019 gubernatorial election, Engr Joseph Olasunkanmi Tegbe, has restated his commitment to the party, charging party members to remain steadfast and committed to strengthening the party.

He gave this assurance in Ibadan while hosting the leadership of his support group and other party stakeholders drawn from the 33 LGAs in the state.

Tegbe, who doubles as the Founder of Tegbe Foundation used the opportunity to brief the delegation of the activities of the Foundation, and future plans for the developmental support for Oyo state and its residents. 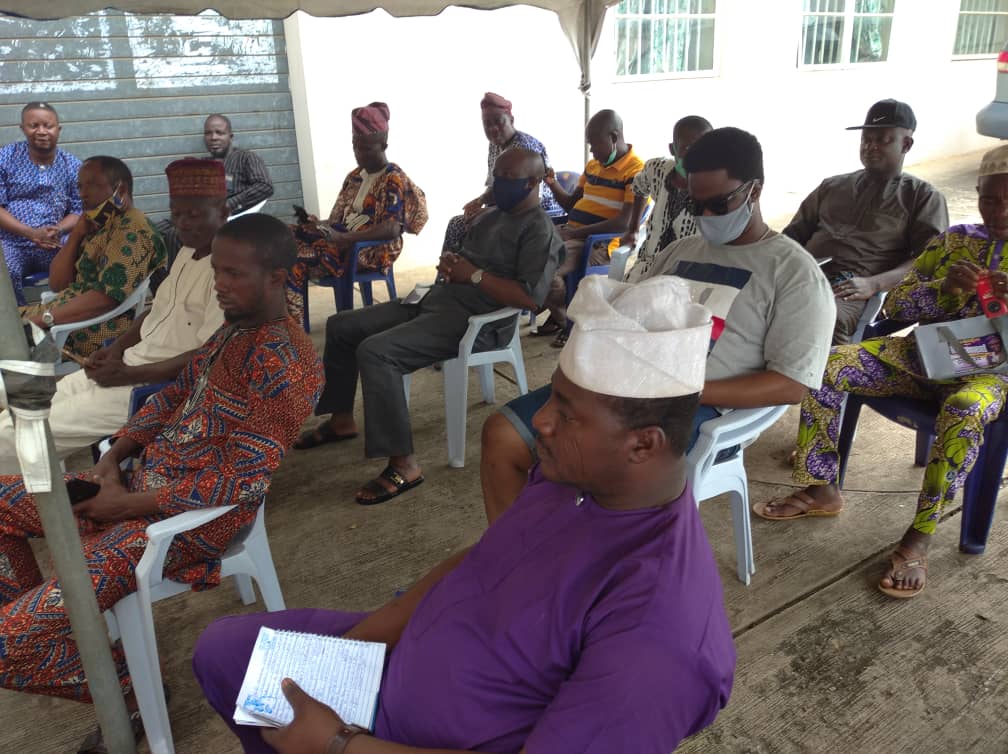 While responding, members of the delegation thanked Engr Tegbe for his constant support for the party and her members. They prayed for God’s provision and protection while pledging their commitment to his aspiration.

Recall that Engr Tegbe sought the APC ticket for the 2019 Gubernatorial election and was a top contender until he stepped down at the party’s primary.