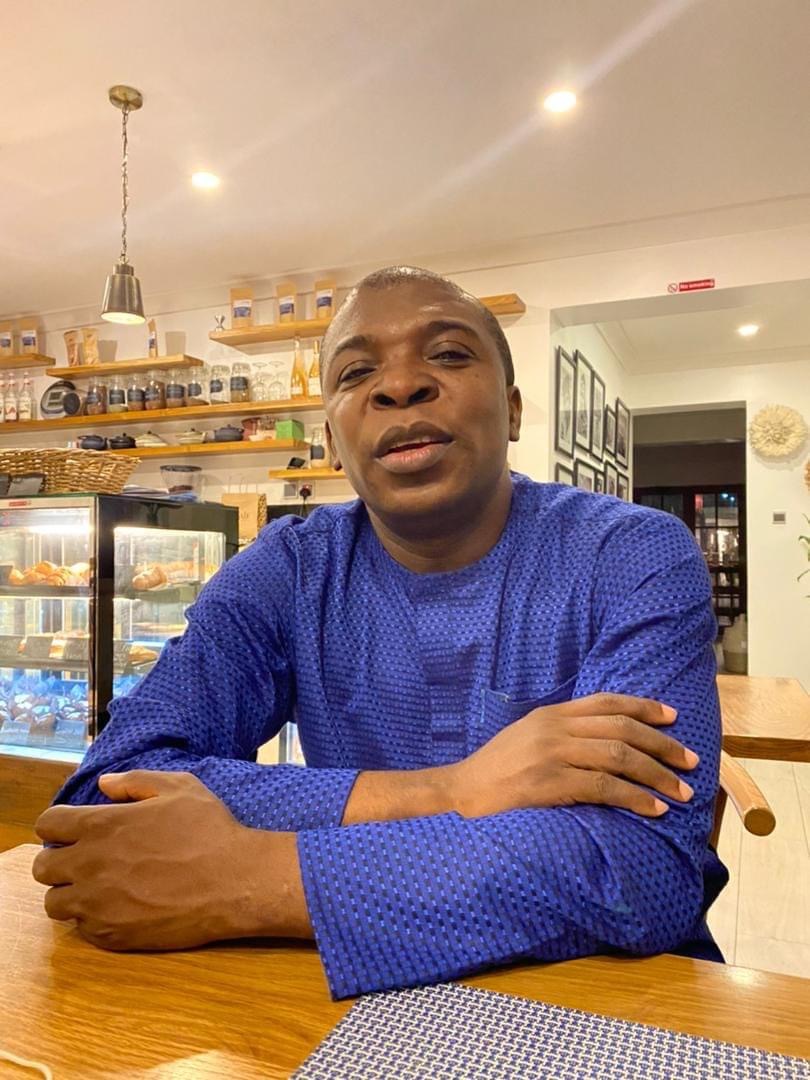 The only set of people who think there is any kind of smoking gun with which to nail Tinubu in the reharsh of old wive’s tale David Hundeyin concocted are the same people who never see anything good in Tinubu.

It needs to be asked how anyone could think FBI and DEA will allow a drug dealer or a man running a drug cartel go Scot-free without conviction as well as leave him to go and live a lush life on the proceeds of crime. We are talking about the same man who goes in and out of US and Europe since 1992. He actually resided in the US all through the exilic period induced by the late dictator, Sani Abacha.

Asiwaju Tinubu had gone to deliver lectures at top Policy Think-tank institutes like Chatham House, Woodrow Centre, Council on Foreign Relations etc in US, UK and around Europe. He just returned from a two-week official visit to France. Yet, he was not a subject of interest for the FBI, Interpol and DEA all through.

We know the kind of efforts FBI invests to get extradition of those on their wanted list for crimes. They spared no effort to get late Senator Buruji Kashamu for drug crime purportedly committed in the 90s. Former Vice President Atiku that was indicted in corruption case in US could not visit the country until a special arrangement was brokered for him before the 2019 general elections. And since then, Atiku has not gone to US again.

Tinubu has been travelling in and out of these countries and US unhindered, but someone wants us to accept that retailing same old stories is a product of investigative reporting?

Here are 3 key issues of commonsense and rational thinking.

1. US will not settle any case of drug and other narcotics dealings with money where prima facie case is established against a drug baron.

2. The US government will never allow a drug dealer go with any amount from proceeds of crime.

3. A man that has not been convicted of any crime in any country and jurisdiction of the world cannot be convicted by a disgruntled and deranged ‘investigative journalist’. If the US allowed Tinubu to go free without conviction of any drug crime and other crimes it means the FBI and DEA and, indeed, all law enforcement agencies including IRS had no evidence upon which Tinubu can be found guilty.

Hundeyin knows his audience and how excitable and unquestioning they can be. With his misdirected crap on Tinubu, the ‘investigative journalist’ has again served his unthinking audience their regular opium.