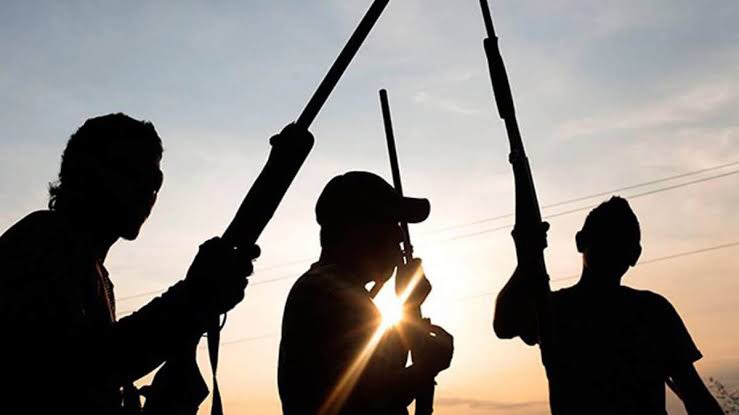 The three abducted persons are said to be Yoruba men and were identified as Kabiru Oladimeji, Kazeem and Soka.

It was gathered that they were on their way to visit the person who manages the ranch for them when their abductors laid ambush for them and whisked them away.

It was gathered that the kidnappers had contacted the families of the abducted victims and demanded N10 million ransom.

The Convener of Igangan Development Advocates , Oladiran Oladokun, confirmed the kidnap of the victims adding that the incident happened in Sunday night.

He said: “Three male victims were abducted around 18:20hrs on Sunday at Idi Ope village near Igangan.

“The case was however reported 11:54hrs on Monday.

“Efforts are ongoing to rescue the victims and apprehend the abductors.

Osifeso appealed to members of the public to always report such incidents early so as to assist the police in taking prompt action.