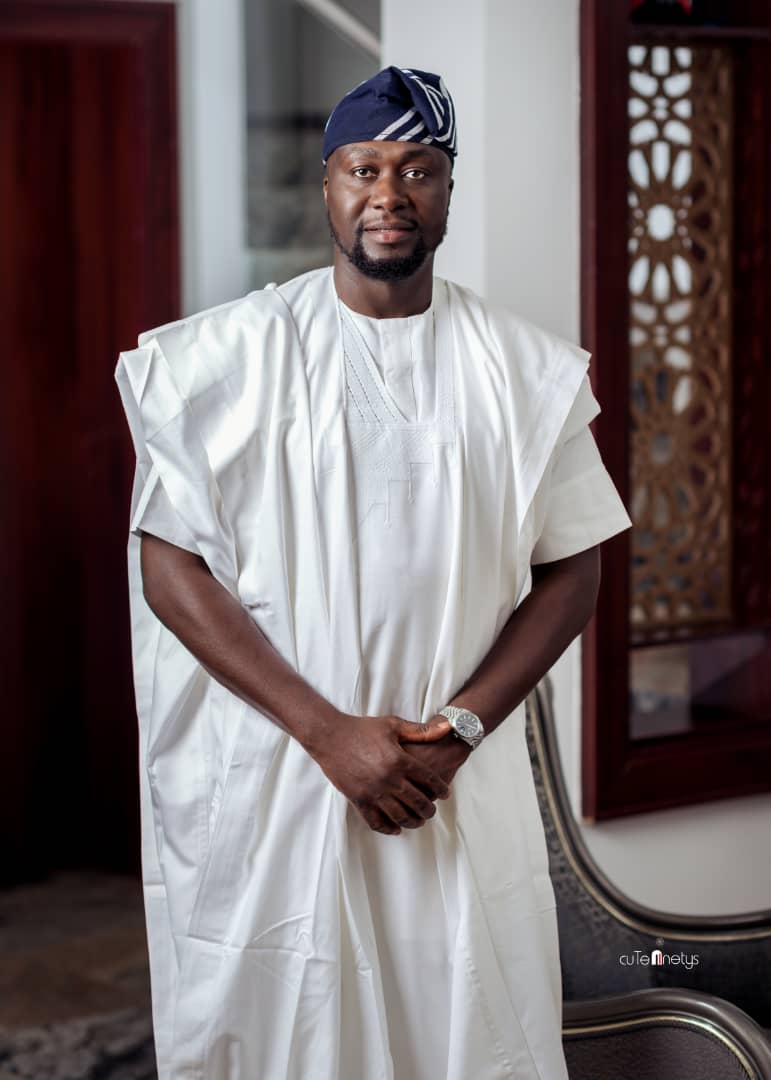 The first germane question is who is Akin Omo Akin? Then, we talk of why should it be Akin Omo Akin and followed by what makes him different from others like him. Also pertinent to ask is, whether Akin Omo Akin can be trusted for good governance. All of these and many of such curiosity will be addressed in this laconic piece. It must be placed on records that of all States within the country, Oyo State remains a peculiar State. Maybe it is to buttress the popular cliché that says, ‘A jí se bíi Òyó làárí, Òyó kìí se bíi enikoòkan’ (Oyo is a pace setter).

Who Is Akin Omo Akin?

Akinjide Kazeem is a scion of the Akinola family in Egbeda/Ona-Ara Federal Constituency, Ibadan, Oyo State. He is a man whose life trajectory has been of celestial benison with a corresponding impact on the lives of those who had cause to cross his path in life.

Akinjide is a man whom his fifteen (15) years of public service in the Nigeria military were marked by several milestones, uncommon landmarks and impactful service to nation and humanity. His private engagement ever since exiting the active service in the military has been of service to the society. He has continued to touch various lives positively in the cause of his various engagements.

Why Akin Omo Akin For Egbeda/Ona-Ara?

The question should rather be, ‘Why not Akin Omo Akin’s leadership?’ Akinjide Kazeem Akinola, like any other Egbeda-born Oyo State indigene is eminently qualified to represent the good people of Egbeda/Ona-Ara Federal Constituency. If for any reason there is any man who has hitherto impacted positively of the lives of the masses in their immediate community, no one rivals the personage of Akinjide Kazeem Akinola. His records within and outside the community have continued to qualify him over and above anybody to run for the Federal House.

Aside competence skills, he has shown how successful a man he can be handling public and private office. His sway in the public sector where heserved his fatherland diligently as a military officerfor a decade and half year was an achievement that is enviable. Mr. Akinjide currently runs his private business which spans across oil and gas and a number of other interests.

Akinjide Kazeem Akinola is dogged, resilient, compassionate a true nationalist who believes in an egalitarian Nigeria where everybody is treated as somebody without fear or favour. He has always shown himself as a leader from his military days, a mentor of many mentees, a wealth creator, a go-getter, a political strategist and a brain box. He has an array of youngsters who look up to him as their role model.

Akinjide Kazeem Akinola has constantly shown that he is a man with the Midas touch. He is a man with big vision who believes in human capital development to achieve set goals and objectives irrespective of people’s ethnic or religious lineage. This, he demonstrated while in active service and currently in his private business. He has working for him, people from various ethnic backgrounds.

Good governance is a relative phrase. If good governance is about quality life, good living standard, social justice, financial re-engineering for prosperity, developmental governance, then, there is no other candidate with the clout, wherewithal and requisite public and private sector experience better than Akinjide Kazeem Akinola.

Akin Omo Akin is a pacesetter, an achiever per excellence and a philanthropist who combines these enviable qualities with his suave, debonair and urbane nature. The people of Egbeda/Ona-Ara Federal Constituency will experience better and quality representation should they throw their weight behind a man with the celestial kismet come 2023.