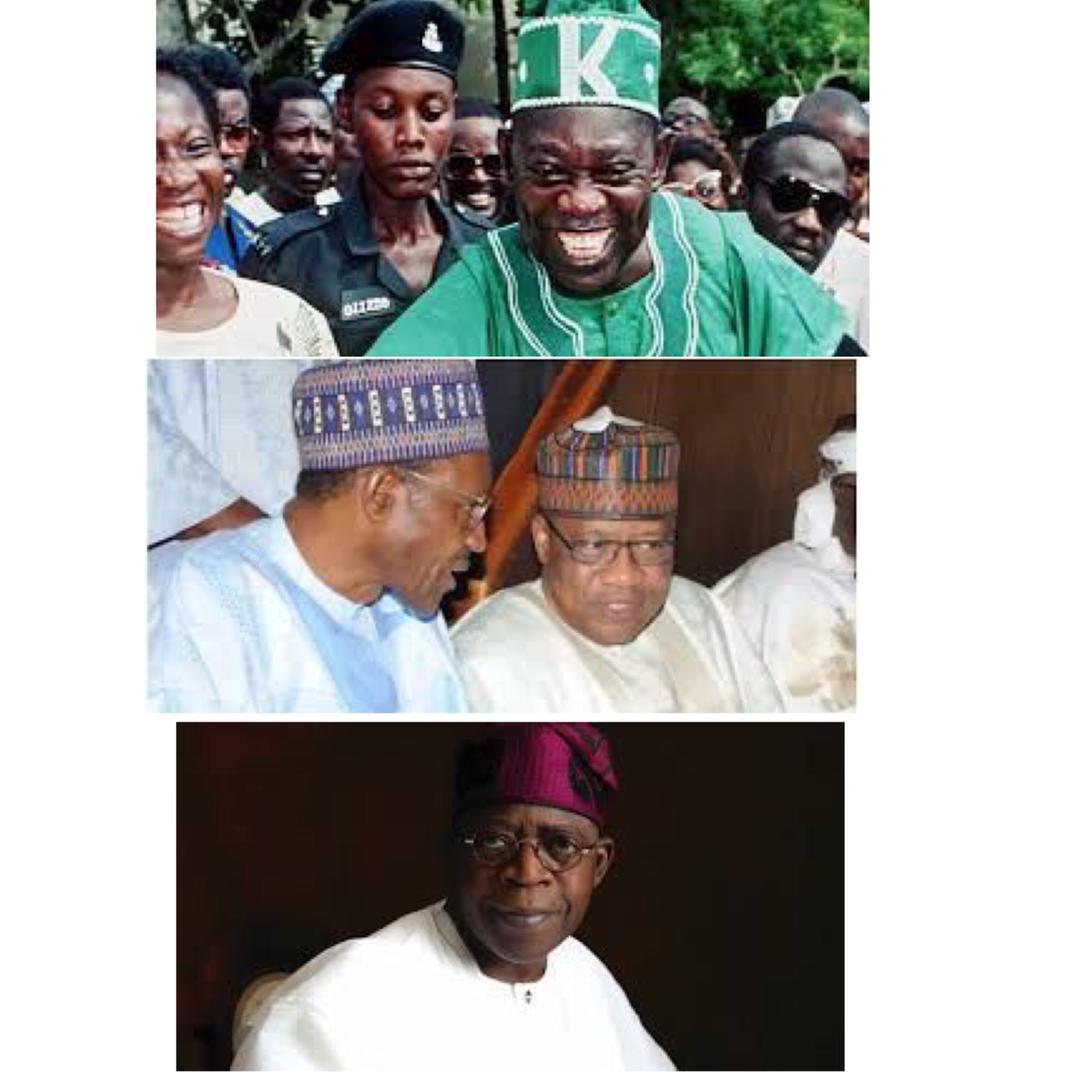 Whenever you hear us saying that we had understanding with Buhari in 2015, the understanding wasn’t for Buhari to rig us in or to do any frivolous things that will make us President, no! We are Democrats, we are Democratically and politically sagacious, yes our Candidate Bola Tinubu is a Technocrat from Mobil, a man that is not just full of certificates but also with track records of working, at management levels, in global multinational companies. So such a man is not interested in any unmerited favour from any man especially from the president who we can all boast of his integrity!

Now, what is the agreement. We were aware ahead of time that 2023 will be 30 years after 1993. We knew how a gentleman agreement between Abiola who sponsored IBB to Power and IBB who he sponsored into power was completely broken and vandalised. We saw how Abiola’s best friend who who his daughter was at the verge of marrying Abiola’s son eventually turned to be the greatest threat to Abiola’s victory after the verdict of the people had gone to MKO Abiola and the hullabaloo would now cost the life of Aare Ona Kakanfo.

Please note, before then, Abiola had approached IBB to inform him about his ambition and IBB agreed he should run. Abiola didn’t go to seek IBB’s manipulative support but just to tell him that “don’t do to me what you did to Yar’adua and Ciroma. If you don’t want me to go, tell me now”. And IBB said, go ahead. MKO sent other respected Nigerians to him, IBB consented, so Abiola entered the race. He won the Primary despite IBB sponsorship of Pascal Bafyau in the SDP Primary and Tofa in the NRC. Abiola won SDP ticket and Tofa won NRC Ticket. Had Tofa lost NRC Ticket, IBB would have done his worst earlier but he wanted Tofa to win so that he could easily annul the election and since Tofa didn’t have the fighting influence of guys like Yar’adua, Ciroma or Abiola, so he could continue in power.

IBB miscalculated. Abiola was too much for Tofa, even in Kano, Tofa’s state, people like Rimi of blessed memories won Kano for Abiola. When the results were trickling in, IBB saw the handwriting, he arrested the NEC Chairman Humphrey Nwosu and cancelled the election. He also banned Abiola and Tofa from seeking political office and h*ll was led loose in the country. IBB left ingloriously, Abiola was detained, his wife was kee, he too was kee, his businesses destroyed and the friendship broken!!!!!

Today, we don’t have a Maradona in office. To God be the glory. Tinubu has gone to inform Buhari about his ambition in 2023, other notable Nigerians have also seen the president on behalf of Tinubu. We don’t want a semblance of 1993. We don’t want the president to be bias towards us, we look forward for his natural support if he counts us worthy of it, if we lose, we will support the winner but if we win, let us have our victory in peace. We believe absolutely in democracy, the game of Numbers. Let it be democracy!

So, those of you who think our agreement with GMB is for him to handover to Tinubu like a la carte are Hypocrites, we want a free and fair elections from primary to general, that is our agreement. That is what TINUBU stands for, almost kee for, his ikoyi home was bo*bed for, he went to exile for and living for till date. FREE, FAIR PROCESS not just within the APC but also in the general elections.

Happy Sunday to all Progressives only.