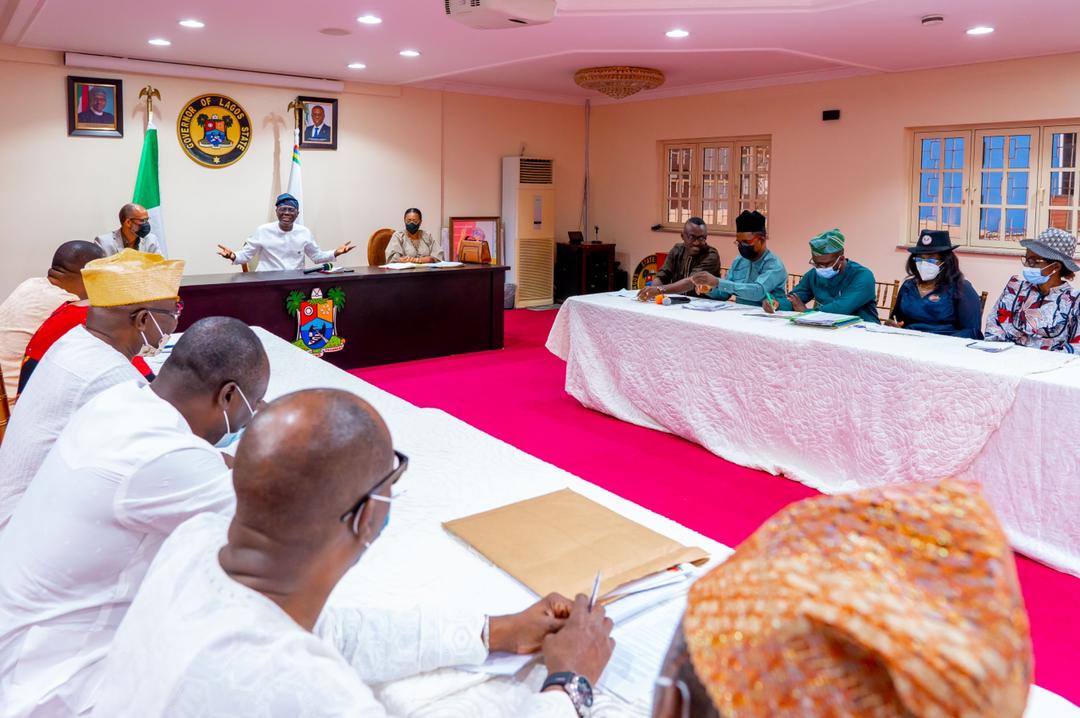 *•••Nurses set to call off strike* 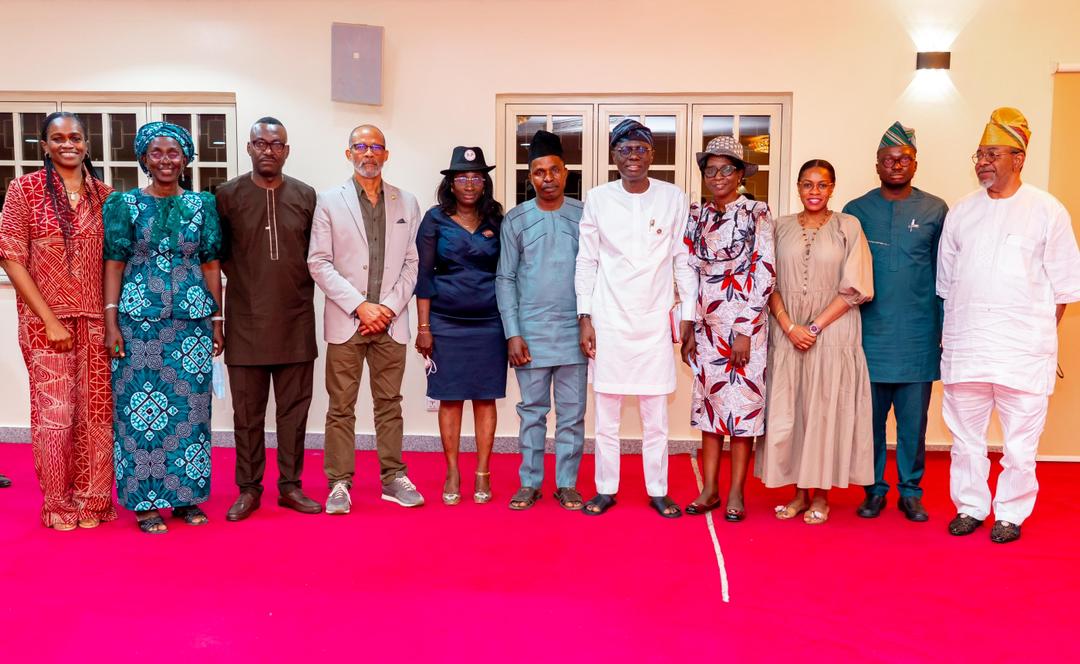 Governor Babajide Sanwo-Olu held a closed-door meeting with members of the Nigerian Association of Nurses and Midwives, Lagos State Council at the State House, Marina on Sunday evening. The meeting was called by the Governor to address the grievances of the nursing workforce in the State.

At the end of the two hours meeting, both the Government and the union agreed on a number of issues that had been causing disaffection between the two parties.

Governor Sanwo-Olu pledged Government’s sincerity in the implementation of all that was agreed on, to the delight of the representatives of the nurses.

On his part, chairman, Lagos State Council of the Nigerian Association of Nurses and Midwives, Comrade  Olurotimi Awojide thanked Governor Sanwo-Olu for acceding to most of their requests. He described the Governor as a true leader and father who cares about his children.

Awojide promised to call an emergency congress of the association on Monday, where the union will announce her decision to call off the planned industrial action.