40 DAYS AFTER; WE’RE YET TO COME TO TERMS WITH AJIMOBI’S DEATH | OYO APC WOMEN

40 DAYS AFTER; WE’RE YET TO COME TO TERMS WITH AJIMOBI’S DEATH | OYO APC WOMEN 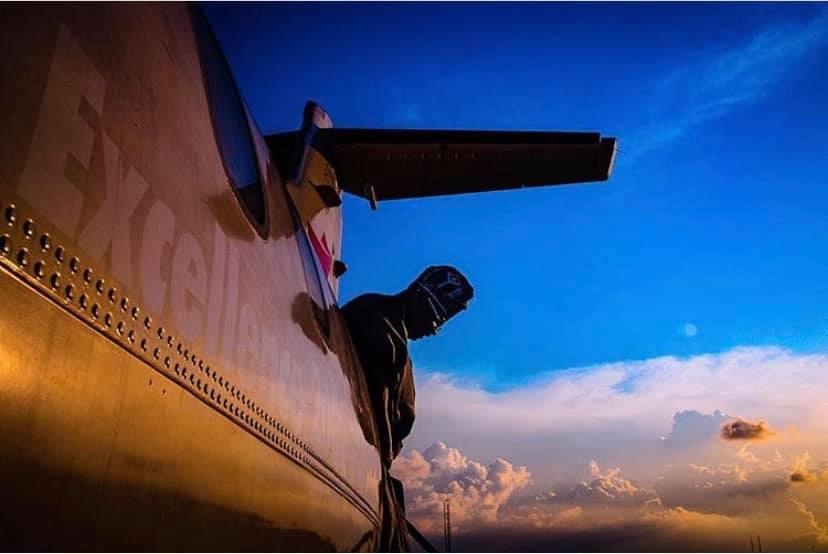 As the 40-day Fidau prayer of the late former governor of Oyo state, Senator Abiola Ajimobi, holds today in his private residence, the leadership of the Women’s wing of the All Progressives Congress (APC) in the state has disclosed that most members of the party as well as admirers of the deceased were yet to come to terms with the reality of his death for many good reasons.

Ajimobi died at a Lagos hospital on June 25, 2020 and he was buried in his Oluyole residence on June 28, 2020 in accordance with Islamic traditions. He was, until his death, the Deputy National Chairman (South) of the APC having left office as the Executive Governor of the Pacesetter state on May 29, 2019 after serving for an unprecedented two terms of uninterrupted eight years.

Speaking with a cross section of journalists at the Party’s Secretariat in Oke-Ado, Ibadan on Wednesday, the APC’s State Woman Leader, Mrs Mabel Williams, described the late former governor as a quintessential leader, humanitarian par excellence and wonderful being whose memory would linger forever in the hearts of many people especially family members, political associates, admirers and good people of the state.

Her words; “it is still very difficult for many of us to accept the reality of the demise of our leader who spent the greater part of his 70 years on earth to serve his people, fatherland and humanity as a whole. Sen. Ajimobi was the best thing to have happened to us as women in the politics of the state because he was never tired of listening to us.

Most monumental achievements he recorded as the governor of the state for eight years are there till tomorrow for the whole world to see and appreciate.
“As members of his immediate family put up arrangements for another Fidau prayers to mark the 40th day of his transition to glory, the teeming women population of Oyo APC are united in supplications for God to repose his soul and grant him eternal rest.

We also use this avenue to sympathise with our mother, the immediate past First Lady of the state, Chief (Mrs) Florence Ajimobi and the entire Ajimobi family.