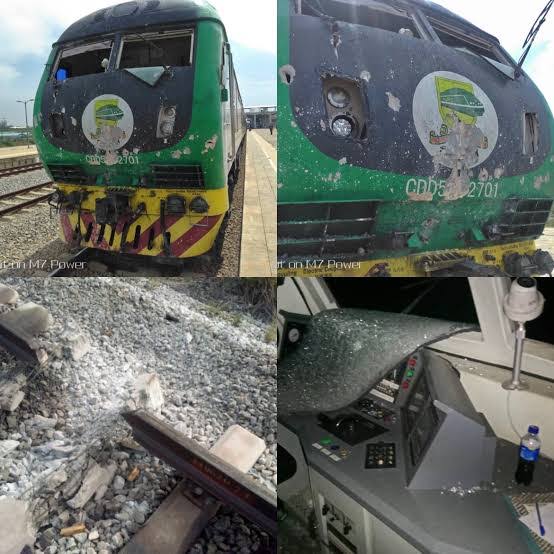 The lawmaker expressed sadness over the occurrence in a press release issued and made available to journalists in the early hours of today.

According to him, the country is not in a good State especially in the area of security of lives and properties of its citizens.

He charged the security chiefs in the country to do the needful to ensure safety of lives and properties of Nigerians on land transport.

Senator Buhari said “it’s time our military and other security agencies showcase their skills and intelligence as professionals in facing the realities of terrorists attacks in every nook and cranny of the country and make sure reoccurrence of such is totally avoided”.

He said “railway transport that is considered the safest has been proven otherwise in our country. That the terrorists could attack train, killed our people, injured many and abducted several others is a bad precedence. We must not allow reoccurrence of such in this country.”

While he condoled with families of those killed, the legislator prayed for quick recovery for those who sustained injuries and safely release of all the abducted Nigerians.