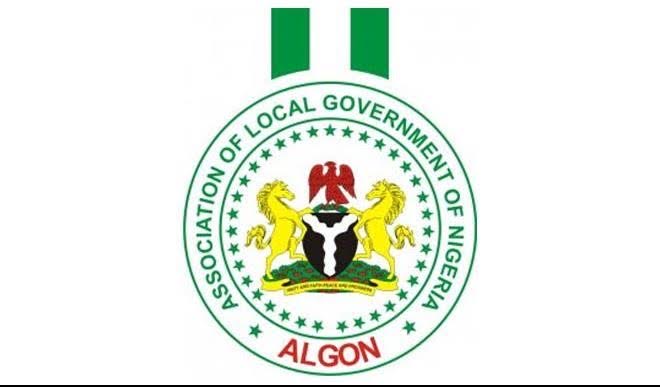 The Supreme Court of Nigeria has fixed May 7, 2021 for judgement on the protracted case of illegal dissolution of elected local government administration in Oyo State by Governor Seyi Makinde. The case was instituted by elected local government chairmen and councilors under the umbrella of the Association of Local Government of Nigeria, ALGON, Oyo State against Oyo State Governor, Mr. Seyi Makinde and the State Government.
The almost two years old case is to have a final closure on May 7, 2021, when the Supreme Court will rule and give final judgement.

As the wise saying goes, a battle is either won or lost, we look forward to a favorable judgment at the Supreme Court since by law and Supreme Court precedent judgments on similar matters, no State Governor or State House of Assembly has the constitutional power to dissolve elected local government administration in Nigeria.

While all the parties to the suit are expected to await the judgment for final closure since the Supreme Court judgement is the apex court, it’s surprising to see that Oyo State Independent Electoral Commission, OYSIEC, a party to the suit, prompted by Gov. Seyi Makinde, went ahead to publish a timetable for local government elections which it intends to conduct on May 15, 2021, eight days after the expected Supreme Court judgement on May 7.

The question that readily comes to mind with this kind of attitude by these people is that: which kind of vacuous, wasteful minds with total disregard for decency and rule of law are presiding over the affairs of our dear state?

A case is in Supreme Court for judgement on May 7 and OYSIEC, which is a party to the case, has gone ahead to fix May 15 to conduct another local government election. What if ALGON wins its case and the Supreme Court restores our mandate with specific pronouncement that the elected local government chairmen and councilors return to office and spend the remaining two years of their tenure? What will become of the huge financial resources running into billions of Naira that OYSIEC would have wasted on pre-election jamboree for an election that may not hold by virtue of the Judgement that may give victory to elected chairmen and councilors? What would happen to candidates that OYSIEC would have scammed of their money for collection of forms in a well packed “come and contest” advance fee fraud political yahoo- yahoo scheme? This is apart from multi-million Naira state fund that will be embezzled by the governor’s election merchants under the pretext of preparing for election that may not hold if ALGON wins at the Supreme Court.

This is very ridiculous, it’s a reflection of lawlessness mindset of political gangsters who have no respect for democracy, democratic process, ethics and peace but only addicted to power without responsibility.

By the implication of this grandstanding to conduct local government scammed election and the governor’s usual arrogant abuse of power, three main reasons can be adduced for jumping the gun by releasing election timetable and proceed to implement it before Supreme Court judgement.

1. Gov.Makinde may have perfected way to buy off the judgment as being boasted by his political acolytes and street boys. But this may be very difficult for him to achieve because of the integrity of the bench and their precedent judgments on similar cases like ours.

2. It may be an organised OYSIEC “come and contest” election scam, an election advance fee fraud where many unsuspecting candidates will be encouraged to invest in election that may never hold. But like in yahoo yahoo deal, many would have been fleeced of their hard earned money.

3. The Governor may be planning an “executive coup” against the Supreme Court judgement if it does not favour him by going ahead with the election after the judgment even if it doesn’t favour him and his government. He will encourage his handpicked “elected” chairmen and councilors to go to court and obtain an injunction to challenge returned elected Chairmen on the basis of lapsed tenure in case Supreme Court does not make a declaratory judgment on continuation of tenure. This will be another illegal step to return the state to another unnecessary legal rigmarole.

4. The Governor and his election merchants team may just be grandstanding in a wild flight of fantasy just for psychological relief in order to give a false hope of judicial victory instead of uncertainty of where the pendulum of justice swings in the protracted case.

Caveat Emptor
We advise political parties and candidates not to invest in OYSIEC electoral market process which will lead to nowhere if ALGON wins at the Supreme Court on May 7, 2021. Don’t be scammed. After May 7 judgement, the political climate will be clear to all and sundry and nobody will be scammed.

On this point, we call on OYSIEC to stop the process of its scammed election, it’s illegal, presumptuous, wasteful and unnecessary.