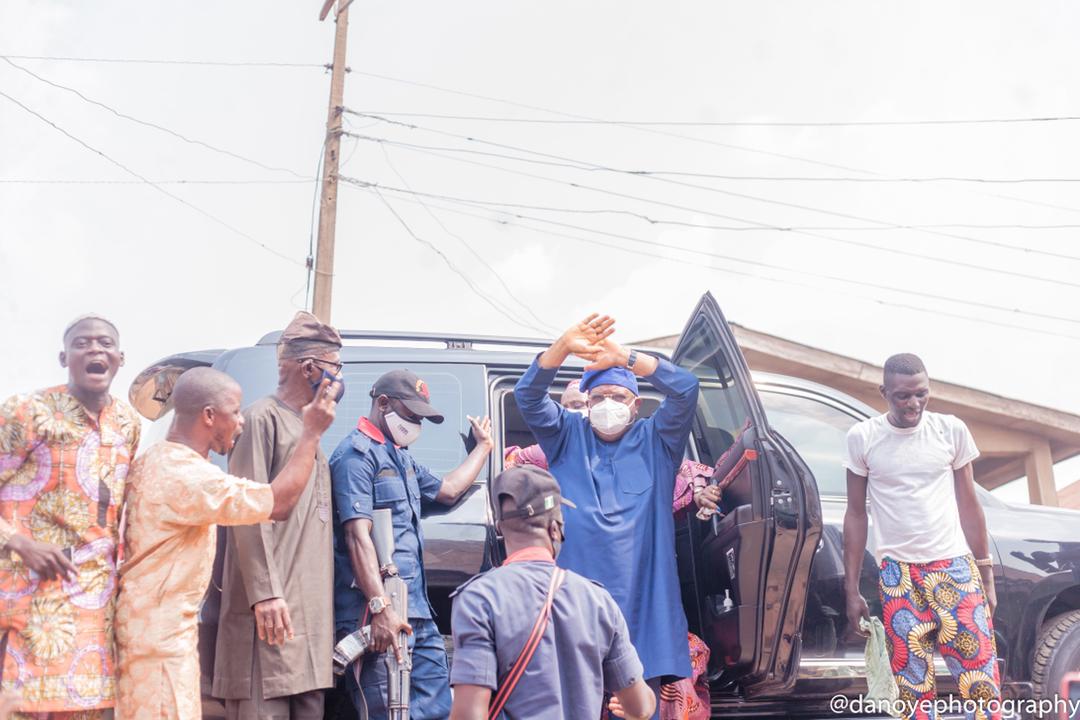 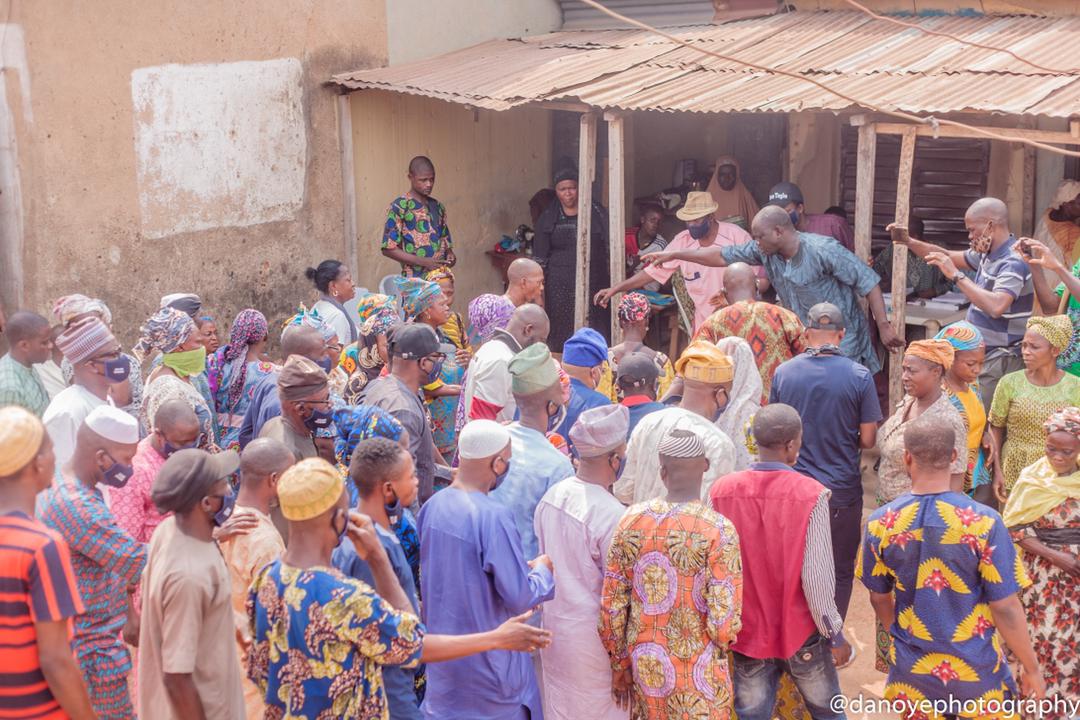 There was widespread enthusiasm at Labo area of Ibadan on Monday when the founder of Tegbe Foundation and leading Gubernatorial aspirant, Engr Joseph Olasunkanmi Tegbe revalidated his membership of the All Progressives Congress (APC). 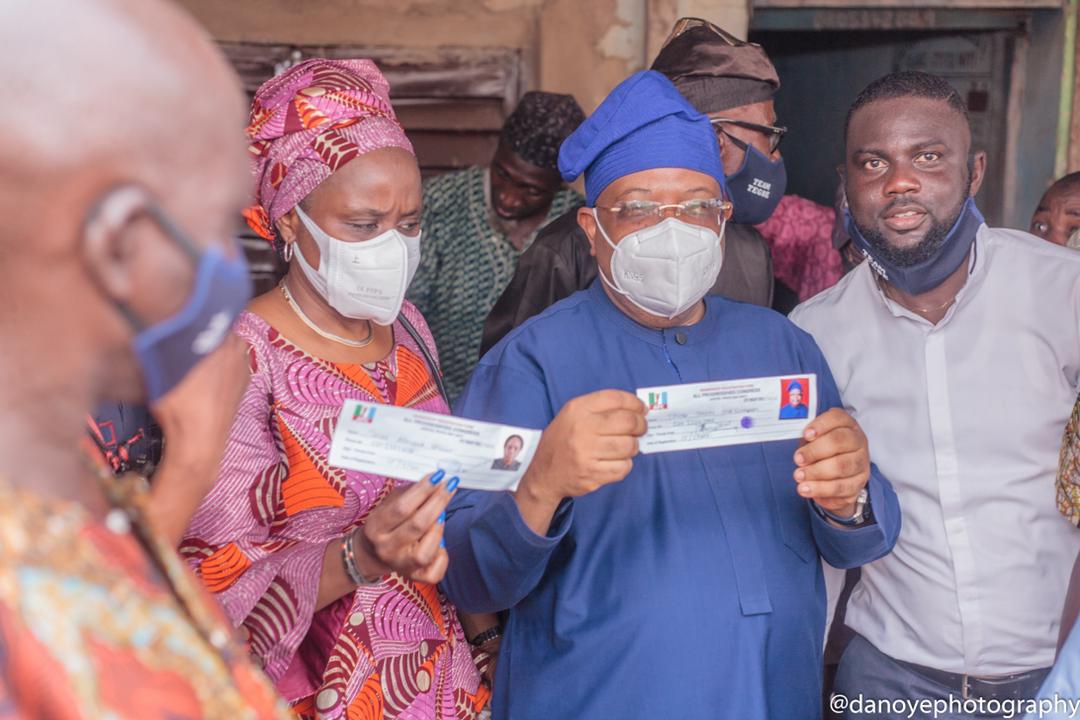 Tegbe, who was accompanied by his wife, relatives and a host of supporters filled the membership register at his ancestral home located at Ward 5 of Ibadan South East Local Government area. In a short while, party faithfuls and community stakeholders across the 12 wards of the local government gathered at Labo area to solidarize with the Mogaji, who they described as a shining light of their community and the state at large.

Speaking with our correspondent, Mr Sola Harris, a party member who hails from the community said “Mogaji Tegbe is a man who we look up to. He has supported the party and the community, countless times. Testimony of his philosophy abound across the state.

Speaking shortly after filling the membership register, Mogaji Tegbe noted that the exercise offered the party an opportunity to consolidate on its reconciliation exercise and expand its membership base. He urged current and returning APC members to revalidate their membership and appealed to progressive minded individuals to seize the opportunity to become full-fledged party members in order to drive the change craved for in the society. He noted that efforts were in top gear to bring in people of value to strengthen the APC ahead of the 2023 Polls.