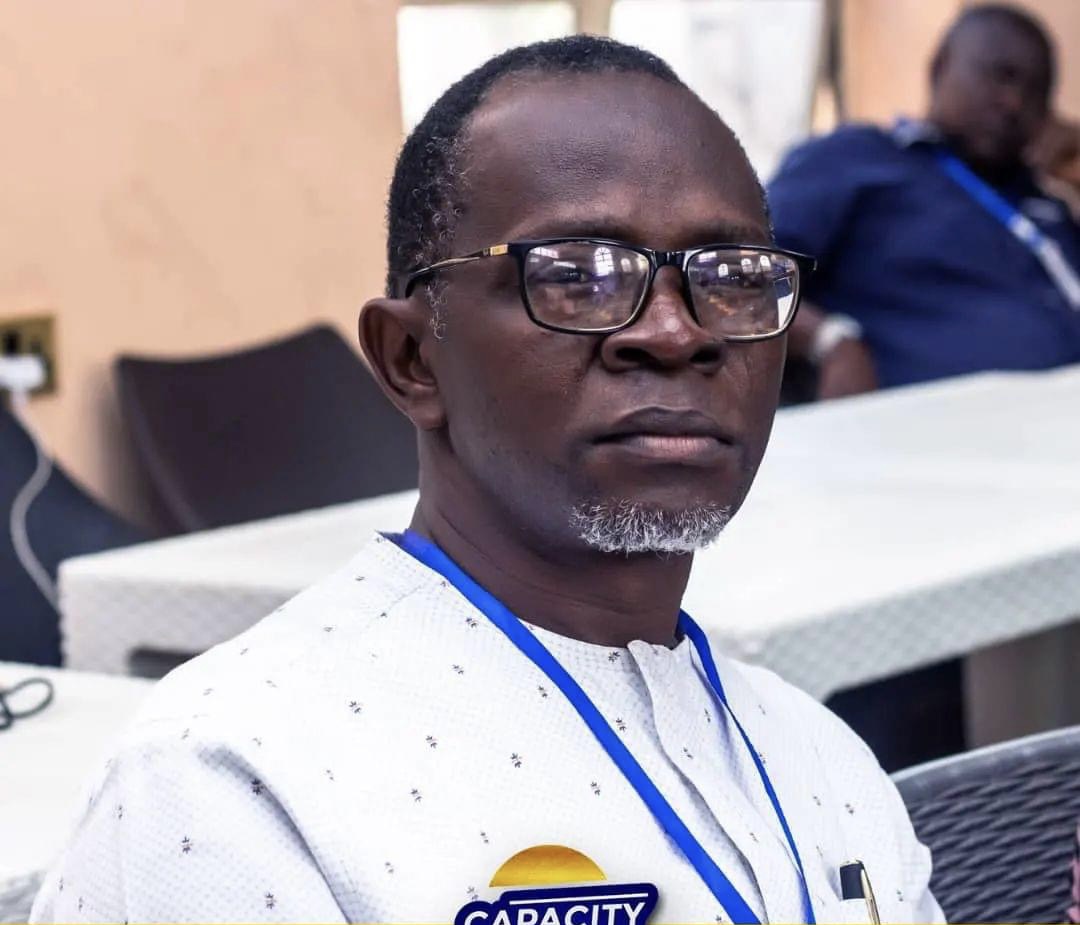 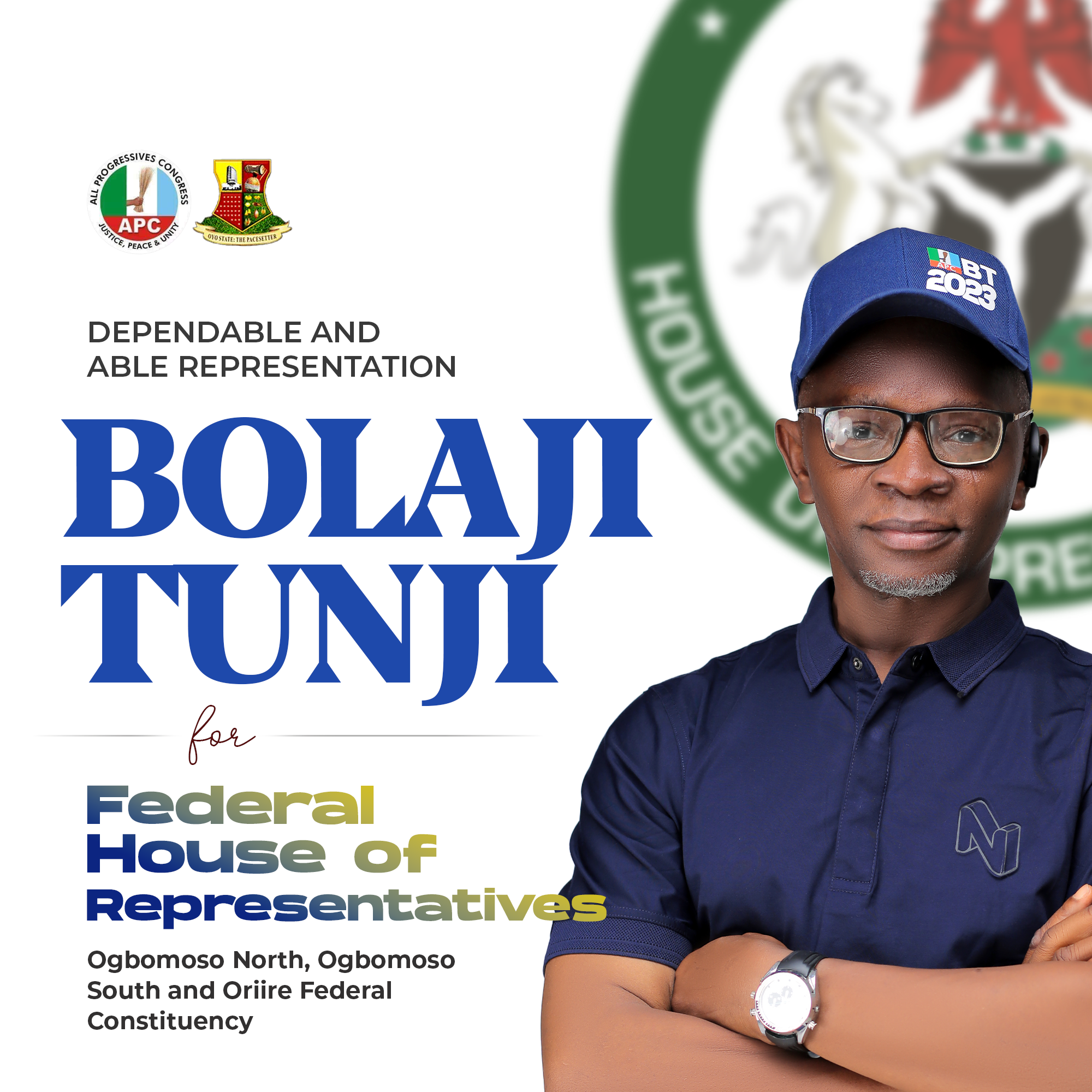 Bolaji Tunji, former Special Adviser, Communication and Strategy to His Excellency, Late Senator Abiola Ajimobi of Oyo State,  has declared his intention to contest in the 2023 General Elections.

Tunji, who was Spokesman to the former astute two-term Governor of Oyo State, Senator Ajimobi,  will be contesting on the platform of the All Progressives Congress (APC) in the Ogbomoso North,  Ogbomoso South and Oriire Federal Constituency, after due consultations with all the gatekeepers and stakeholders of the constituency.

The former Spokesman who was also pioneer Managing Director and Editor in Chief of New Telegraph newspaper, was also Executive Director and member of the Board of the Sun newspaper before joining the administration of the late former Governor Ajimobi.

Tunji,   a former Editor of The Nation newspaper and National Mirror, said he decided to throw his hat into the political ring because of the need to  contribute his quota to his community in Ogbomoso, Oyo State and by extension the Country.

The people of the Constituency need able, capable, dynamic, passionate and serious representation, devoid of sentiments. Someone that will work in their interest and bring the dividends of democracy to them. The era of picking candidates based on sentiments is over.

“What people need is someone who would represent them, who is serious and has the capacity to speak and act in their interest.”