The Chairman, All Progressives Congress in Oyo State, Chief Akin Oke has lamented the death of his predecessor and one of the eminent leaders of the APC, Pa Samuel Farinu, as a great loss to the Progressive family of polical players across the nation. 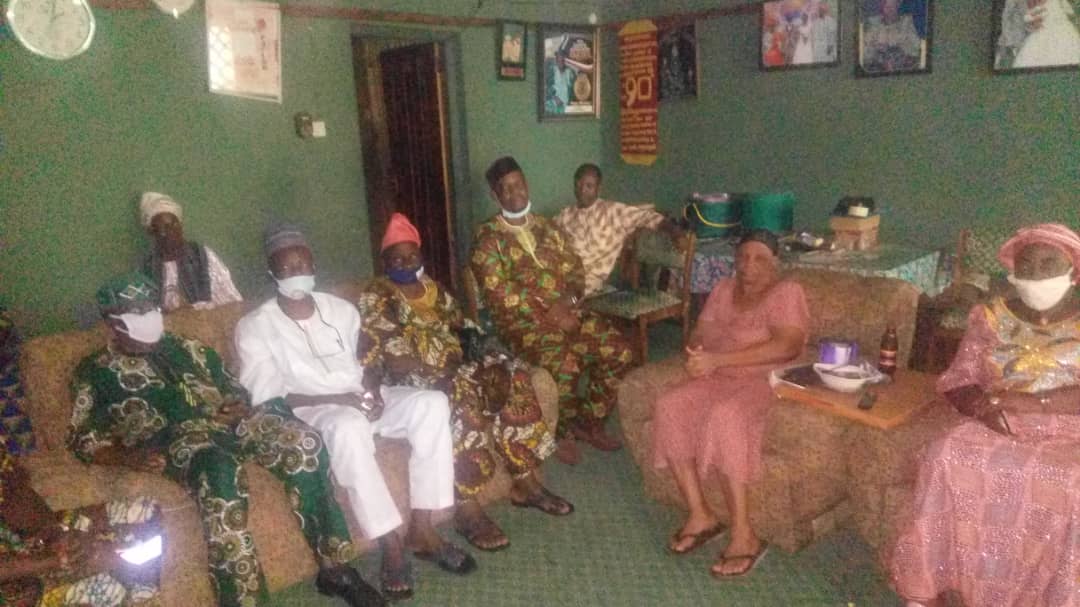 Speaking on Tuesday at the home of the deceased in Oke Oroki Quarters, Oyo, Chief Oke, who led a delegation of the Party’s State Executive Committee, described late Chief Farinu as a strong pillar of progressivism who was not only loyal to the sage, Chief Obafemi Awolowo, but also worked with others to facilitate good governance which had always been the hallmark of the reign of political parties with progressive ideology.

“We received the news of the death of Baba Farinu with a great shock because we would have loved to continue deriving maximum benefits from his wealth of experience, wisdom and guidance as a thorough-bred progressive politician, referred leader and patriot. But we found succour in the fact that he died a fulfilled man at the ripe age of 93 years.

“Chief Farinu took us through the thick and thin as progressive politicians in those years when some anti democratic forces confined us to the dustbin of opposition in the state and the country at large. He held sway until 2010 when I emerged his successor and after then, he never abandoned the Progressive family.

He was always there for consultation and support up till the moment he breathed his last.
“But for the restrictions imposed by the Covid-19 pandemic, we would have been here in multitude from across the state to underscore the fact Baba Farinu is valued as our father and leader even in death.

We come with a special condolence message from our principal and leader, Senator Abiola Ajimobi, who is unavoidably absent in the state at the moment.

“It is our sincere prayer that by the time the final burial would take place, the global pandemic would have been over completely so as to afford us the opportunity to be part of the befitting burial programme which Baba deserves.

However, we pray God almighty to grant him eternal rest and also give the families (including all of us in the APC) the fortitude to bear the irreparable loss.” Chief Oke said.

In her response, the widow, Mrs Adetola Farinu, who spoke through Mrs Bola Ekundayo, thanked the delegation for the condolence visit and promised to reach out on the comprehensive burial programme for the deceased as soon as the family met and decided on it.