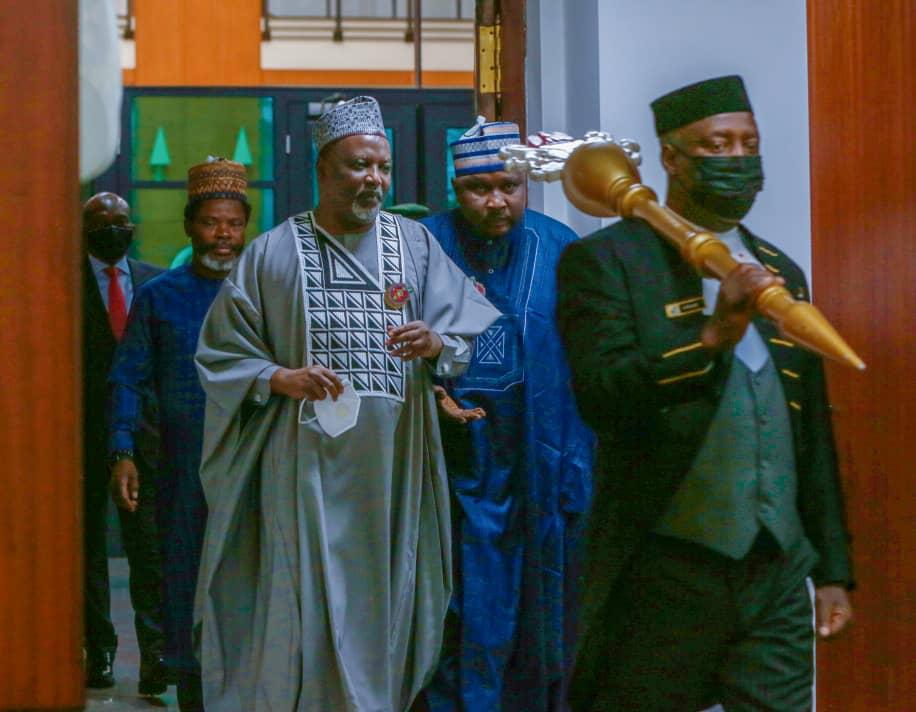 Take over investigation, prosecution of killers of Dowen student, others, Reps order IGP

The House of Representatives has ordered the Inspector-General of Police, Usman Alkali Baba, to immediately take over the investigation of the circumstances, which led to the death of a student of Dowen College, Lekki, the late Sylvester Oromoni.

He is also to investigate other similar killings and human rights abuses earlier reported in boarding schools across the country and see to the prosecution of the perpetrators.

Oromoni’s death, the rising cases of abuses and cult-related activities in boarding schools in the country, came up in the House under matters of public importance on Tuesday.

A member from Akwa Ibom State, Rep. Idem Unyime, who moved the motion, urged his colleagues to strongly condemn such abuses, which he noted could ultimately destroy the future of young people.

He stated, “The victims of these abuses are our constituents. They are the people we represent here.

“We have to rise up to defend them and safeguard their future.

“Cases of bullying in the Nigerian boarding school system have been on the increase.

“The Federal Government should launch a national campaign against bullying and killings in boarding schools.”

In passing the resolution, the House also called on the Federal Ministry of Education to “set out proper guidelines on the operation of boarding schools in Nigeria.”

Members, who contributed to the motion, observed that the absence of proper guidelines had exposed the operation of the boarding school system to the discretion of the owners, particularly private operators.

The resolution was unanimously endorsed by members at the session, which was presided over by the Deputy Speaker, Rep. Ahmed Idris Wase. 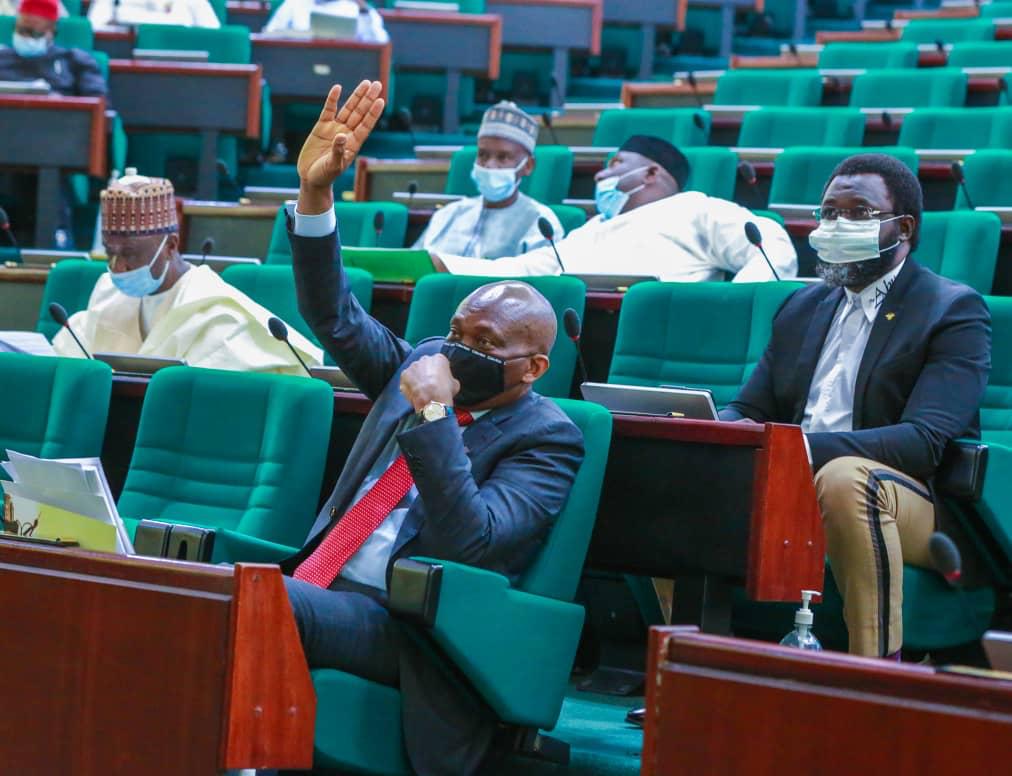 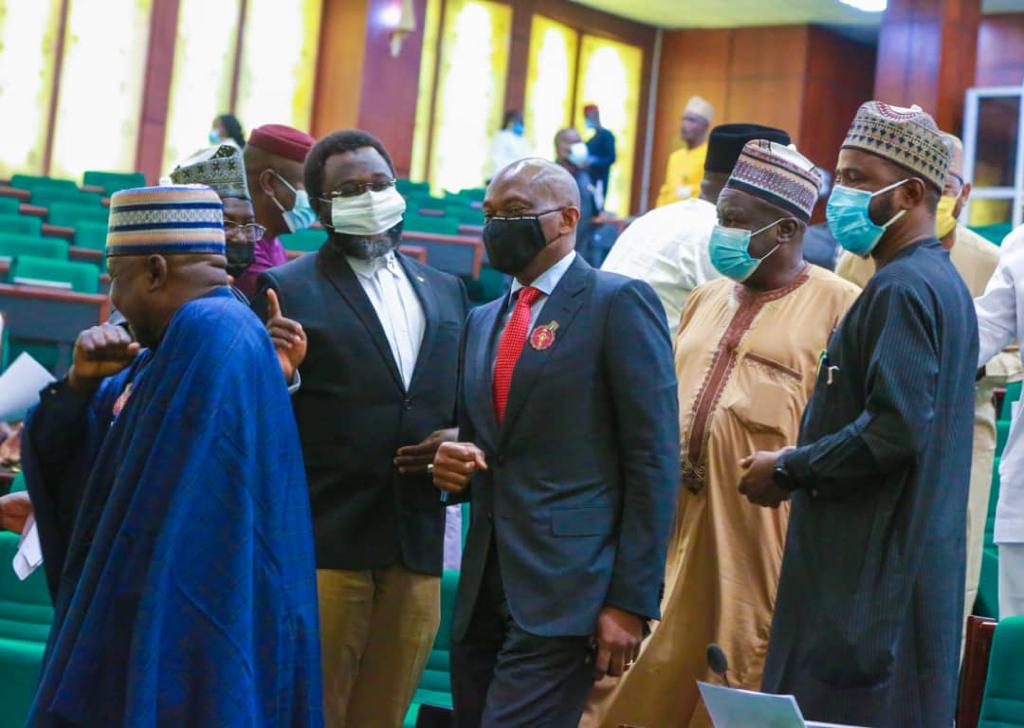 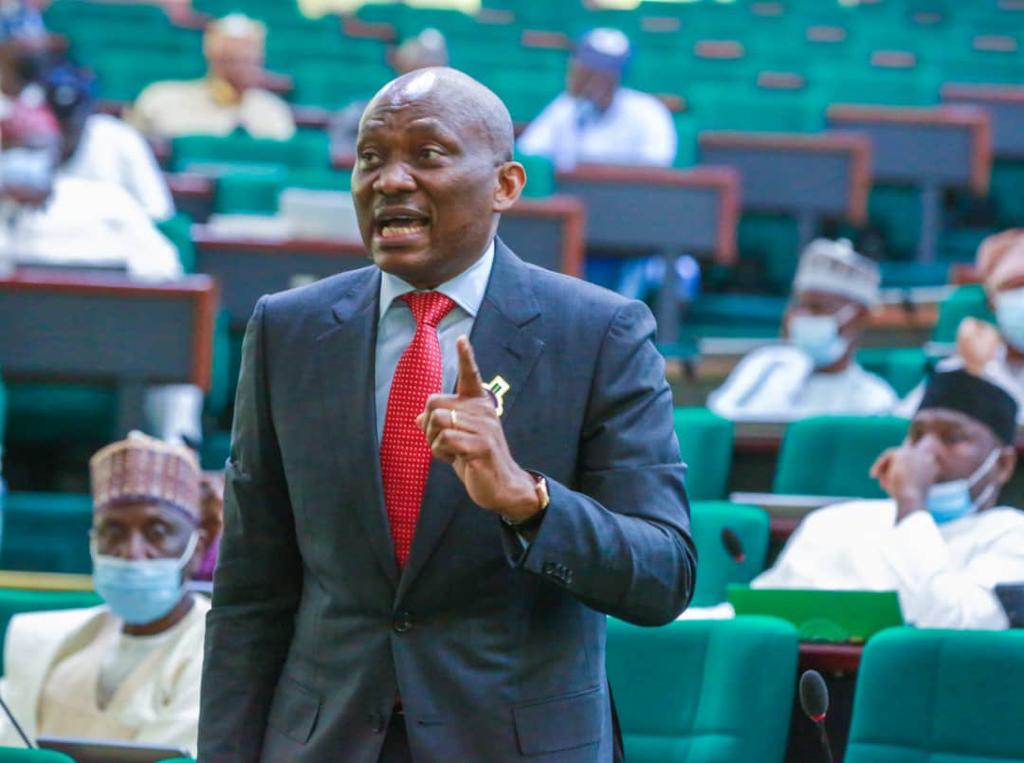 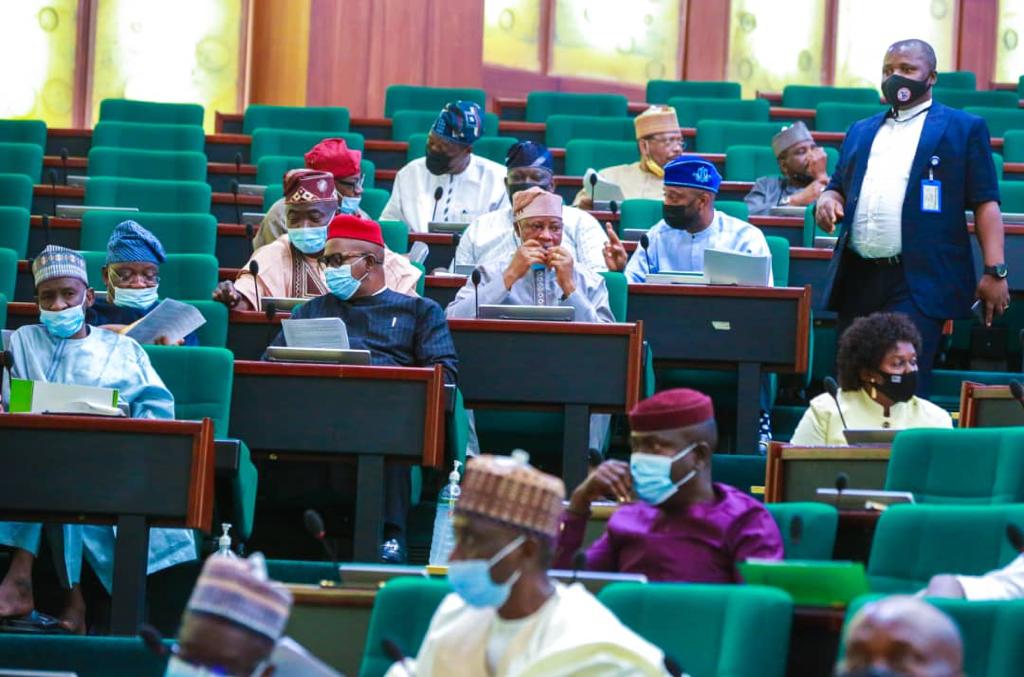 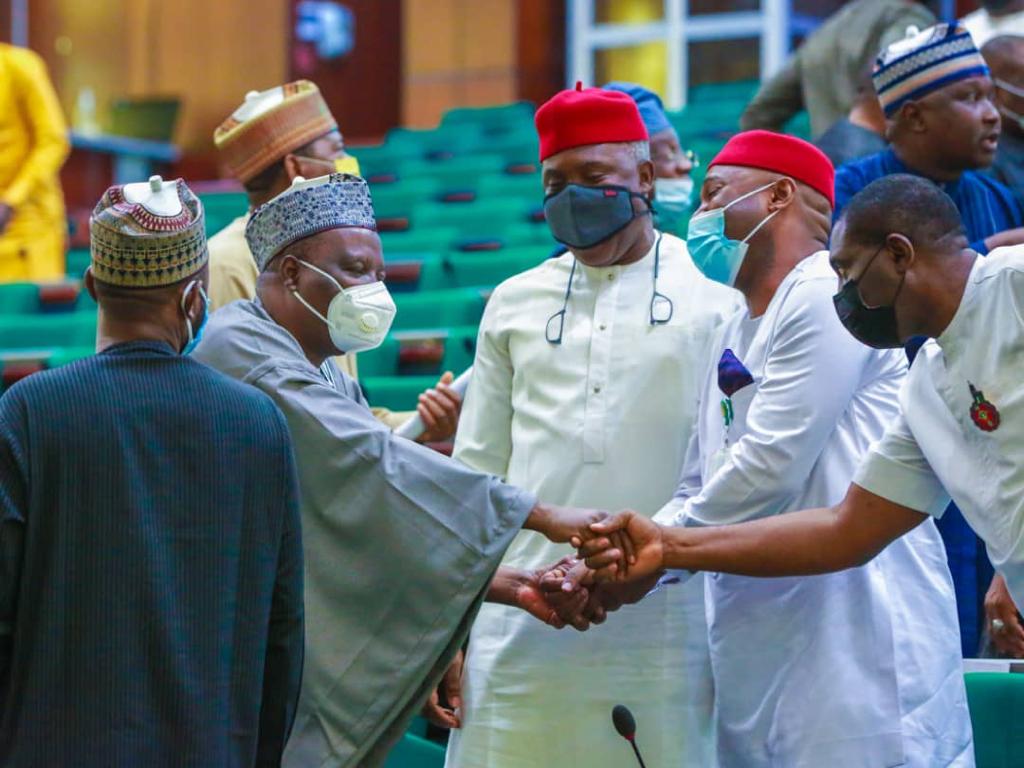 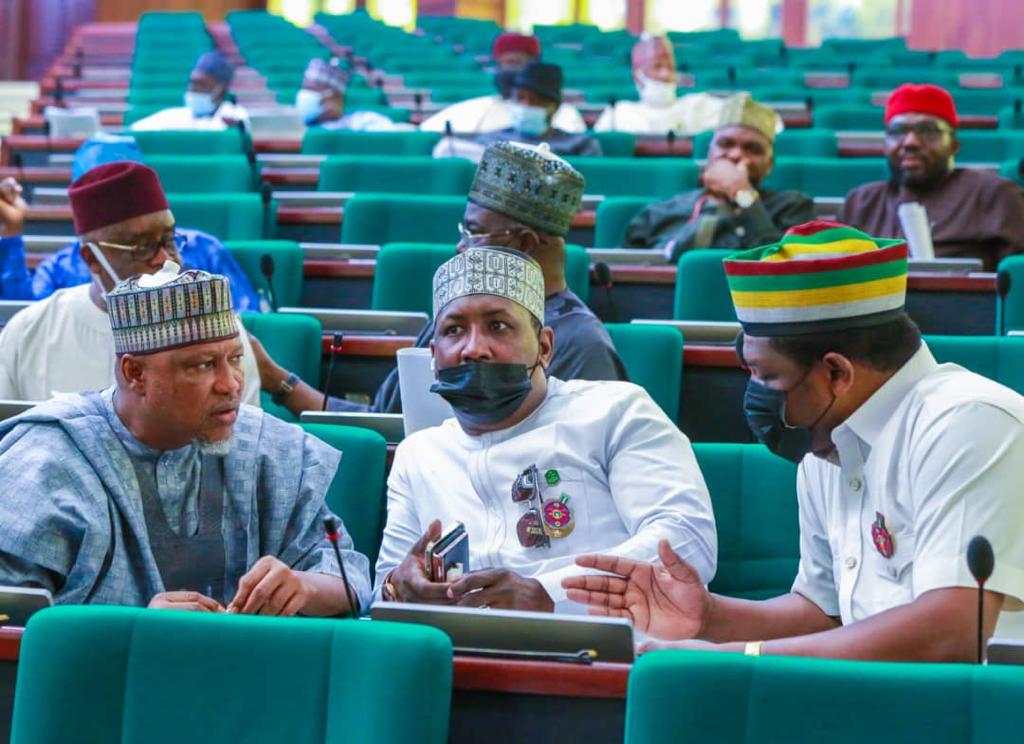 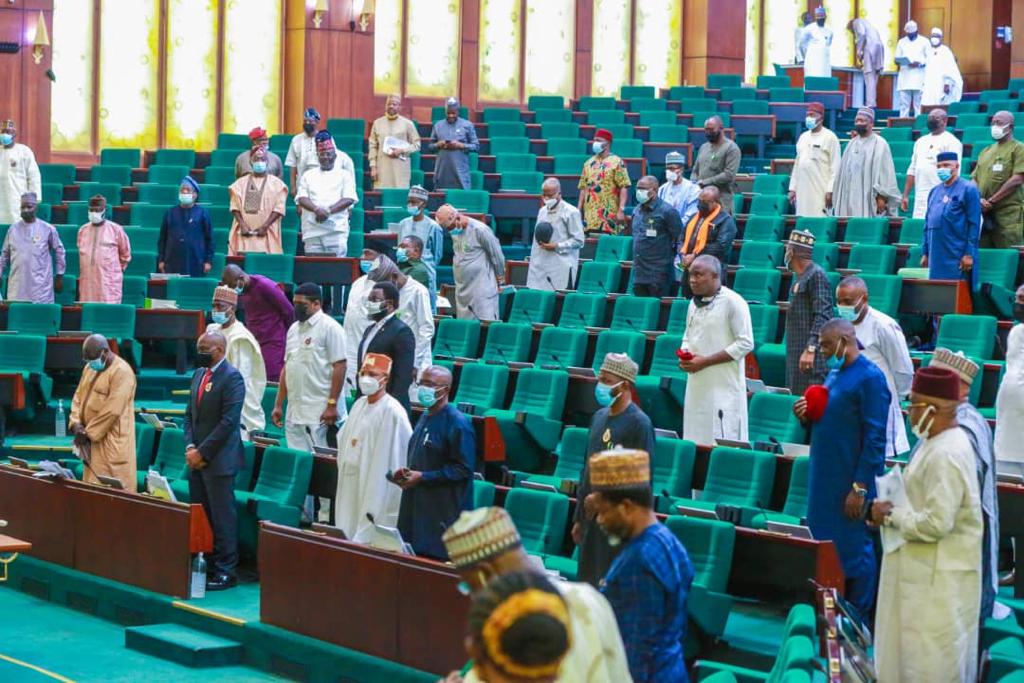 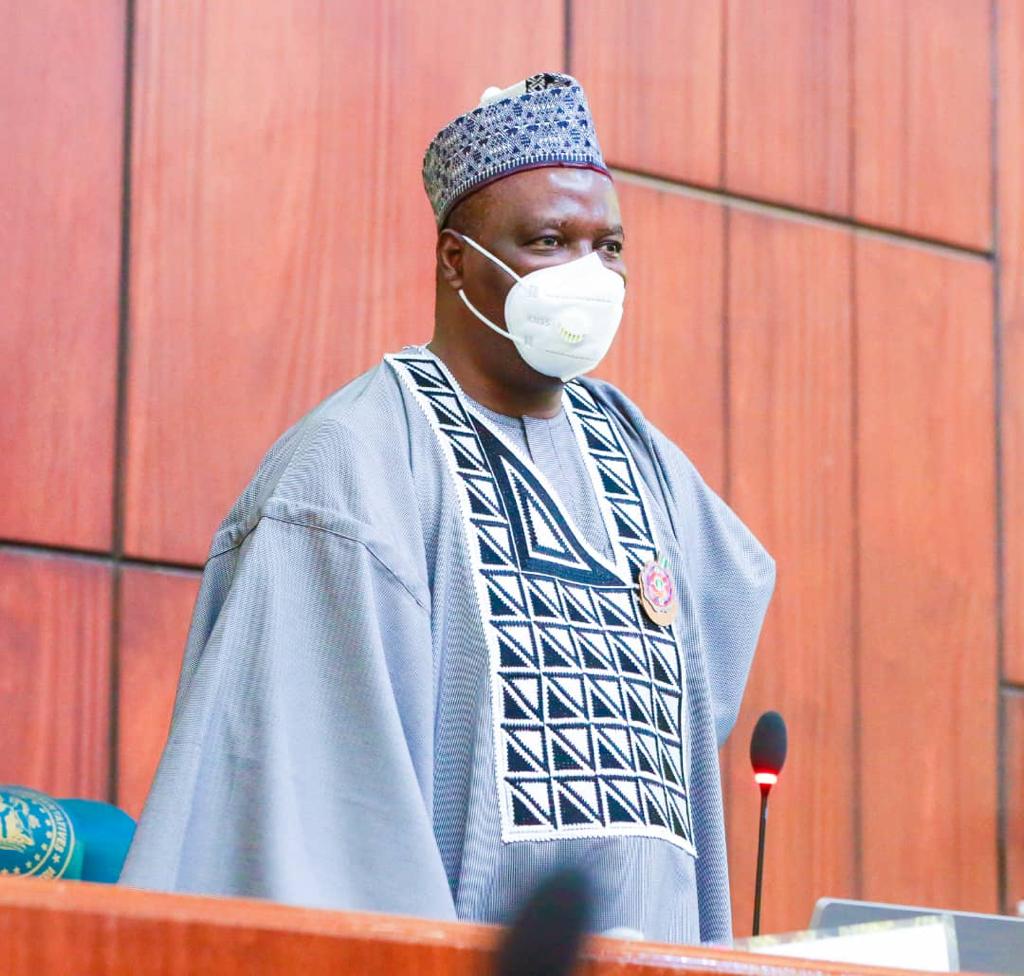 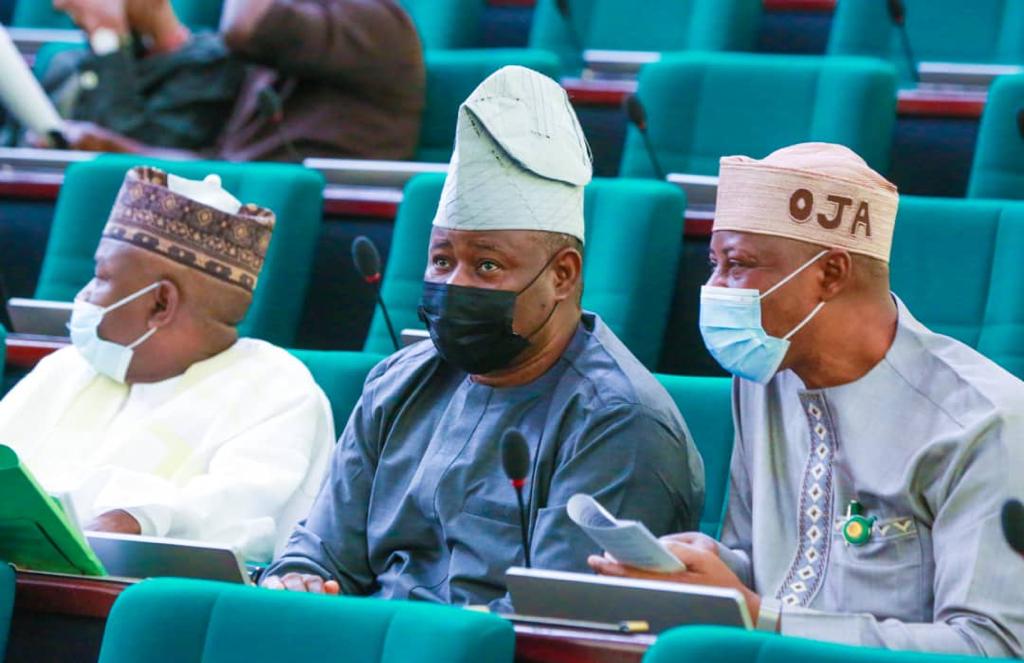 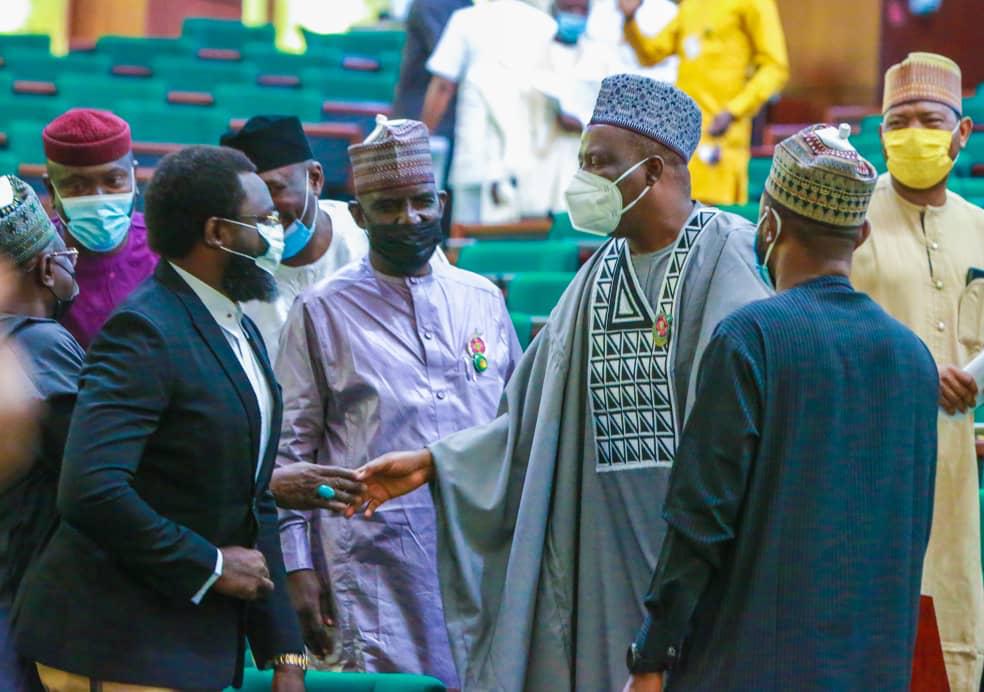