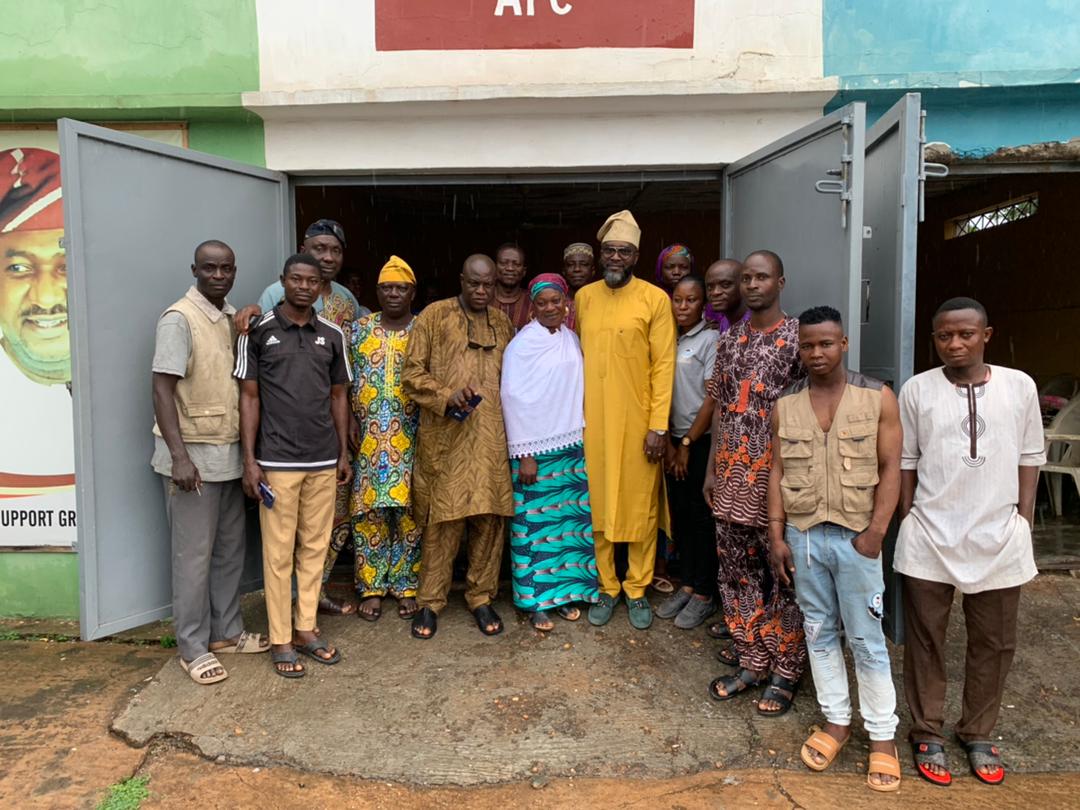 The leading aspirant for the House of Representative position for Ogbomoso South/North and Orire Local government continues with his consultation across the three(3) local governments at a meeting held in the constituency.

Hon. Ayobami Oyalowo introduced himself recounting his spectacular achievements in the party over the past few years. This includes his role as the Deputy Media Director during the 2014 presidential election.

Speaking on behalf of the party in Ogbomoso North, a prominent member promised that the best candidate will be picked among the aspirants.

APC chieftain, Prince Wasiu Olukan also confirmed that the party hasn’t chosen any candidate but whoever the party chooses, should be rallied round and provided with the maximum support.

The meeting ended on a positive note with prayers from the party leaders from Ogbomoso North. 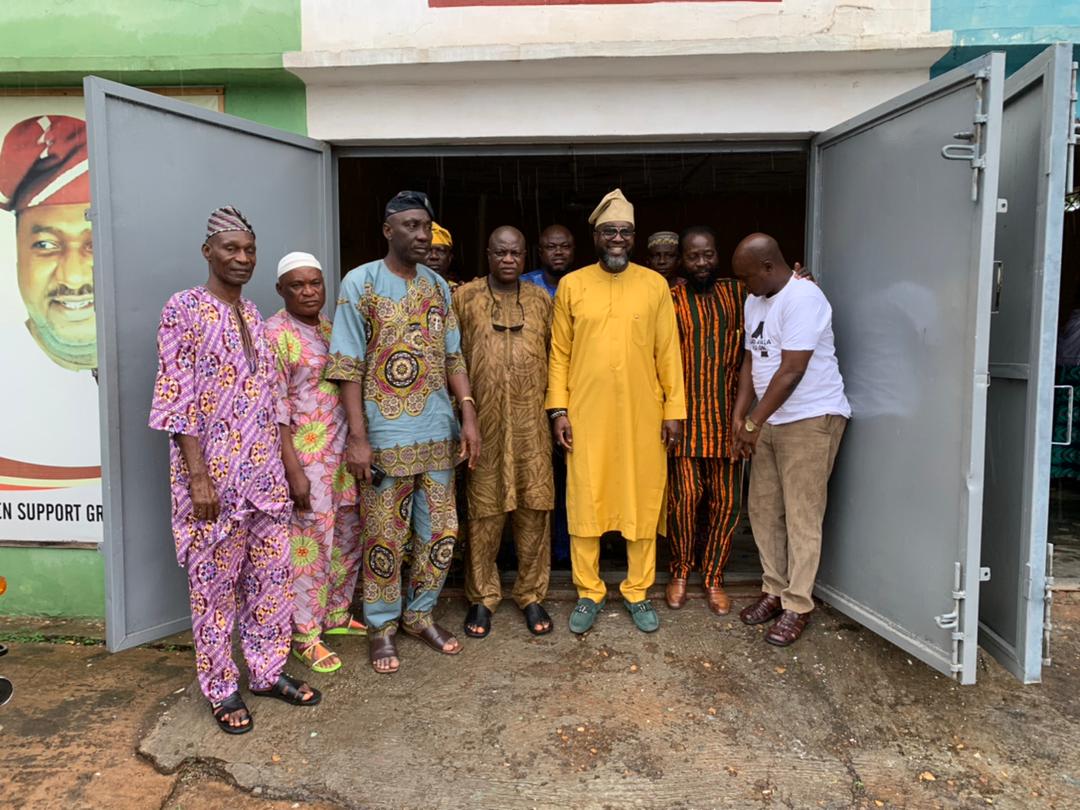 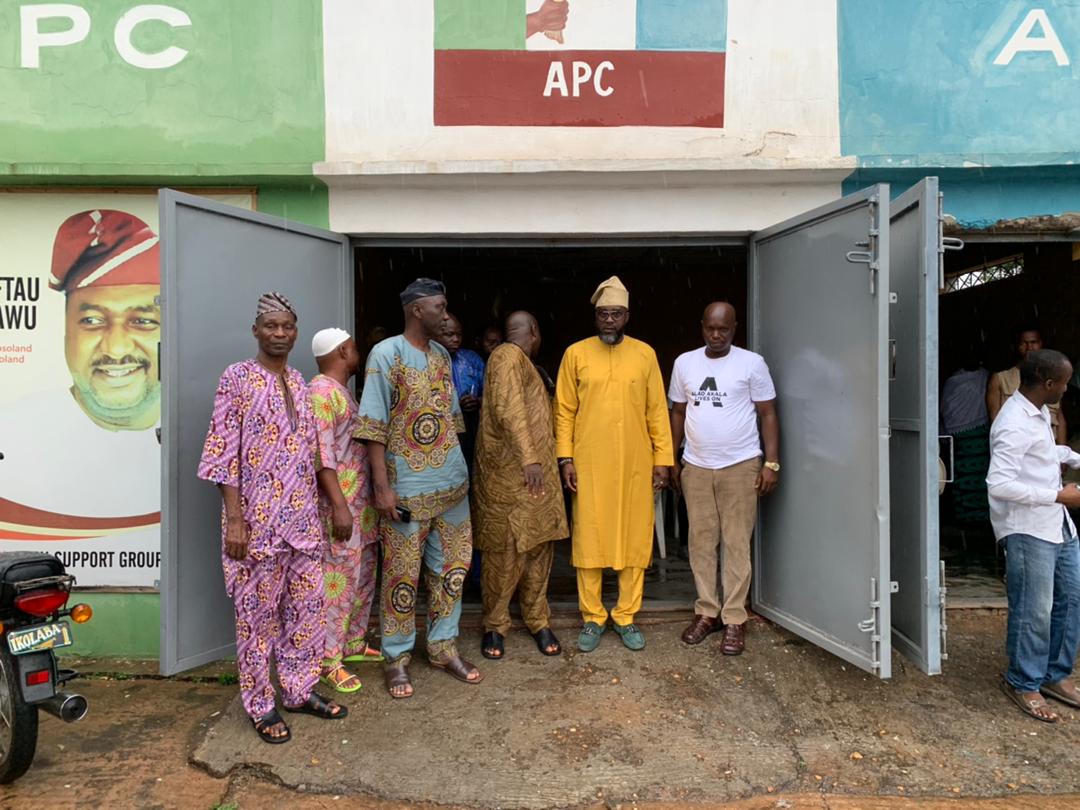 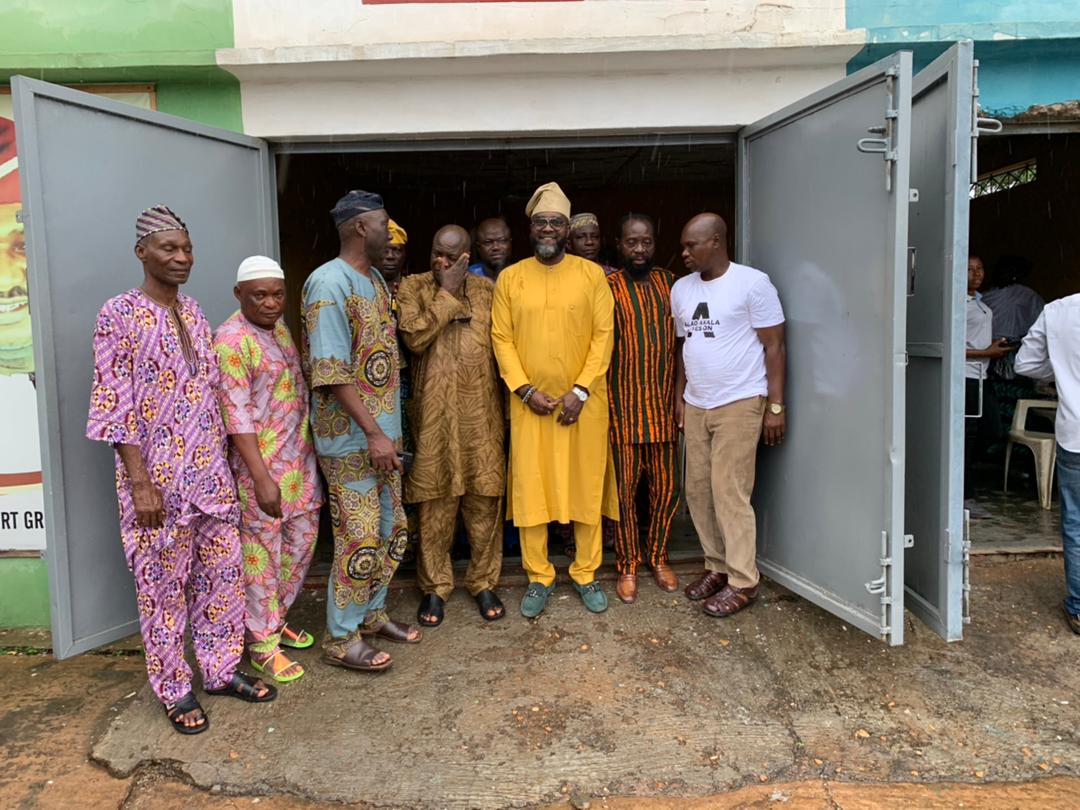