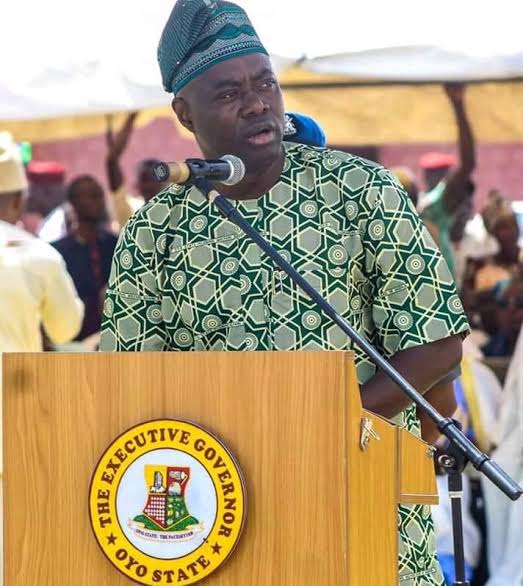 The Oyo State Pilgrims Welfare Board (Muslim Wing) has been called out for its refusal to expedite the refund of all Hajj charges of already cancelled 2021 pilgrimage exercise.

It was gathered that the board under the leadership of Prof. Malik Sayed Hamzah had earlier opened application for the pilgrimage and had recieved a sum of N1.2milion as Hajj charges and N245,000 for PTA.

One of the victims while recounting the ordeals and like to claim anonymity said that the Saudi government had cancelled 2021 pilgrimage, hence the need for the refund of all charges but the board has been used as an appendage for partisan politics in the state.

“After the cancellation of the exercise from the Saudi government, Oyo state Pilgrims Welfare Board instructed that a form be filled for those who are willing to get refund of their Hajj charges and it would be refunded or whoever wants to use the same charges for next year’s pilgrimage would also be refunded but in exemption of PTA charges.

“With the investigation made, after forms have been filled as instructed, all categories of people stated above, the government is yet to return their respective charges. Also, it was well established that Oyo state government haven’t paid the Saudi government any sum for the pilgrimage exercise but we didn’t know what delay the refund.

“Despite our outcry, the board still failed to address our plight but had only commenced payment for all PDP members among pilgrims, noting that all recipients of the refund are PDP members.” He said

Therefore, this call out is imperative as the Chairman of Oyo State Pilgrims Welfare Board (Muslim Wing), Prof. Malik Sayed Hamzah had failed in its responsibility to uphold integrity and fairness.

The board’s refusal to refund all intending pilgrims has heightened the lamentation of people who are the victims, seeking a redress for such ineptitude action.

All efforts to reach out to the Oyo State Pilgrims Welfare Board (Muslim Wing)’s Chairman, Prof. Malik Sayed Hamzah to confirm the incident proved abortive.