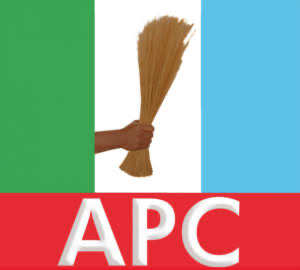 In a statement by the National Secretary,
Caretaker/Extraordinary Convention Planning Committee (CECPC) of party, Sen. John Akpanudoedehe, said the audit of the reports received from the “National Membership Registration, Revalidation and Update Committee; the States’ Registration Committees; and that of our Situation Room indicated that most states for varied reasons, started late, and require additional time to conclude the exercise.”

According to the statement, another reason the exercise was extended was due to “an avalanche of applications from critical stakeholders (including all States Caretaker Chairmen) for an extension of time to capture Nigerians who are still desirous of joining the fold of the progressives.”

“The Caretaker/Extraordinary Convention Planning Committee (CECPC) under the leadership of His Excellency, Hon. Mai Mala Buni had done everything possible to keep to the earlier timeline, however it has become imperative to extend the duration of this very important party activity.

“Consequently, the CECPC has approved the recommendation of the National Committee for the Membership Registration, Revalidation and Update to extend the duration of the exercise for three weeks,” it added.