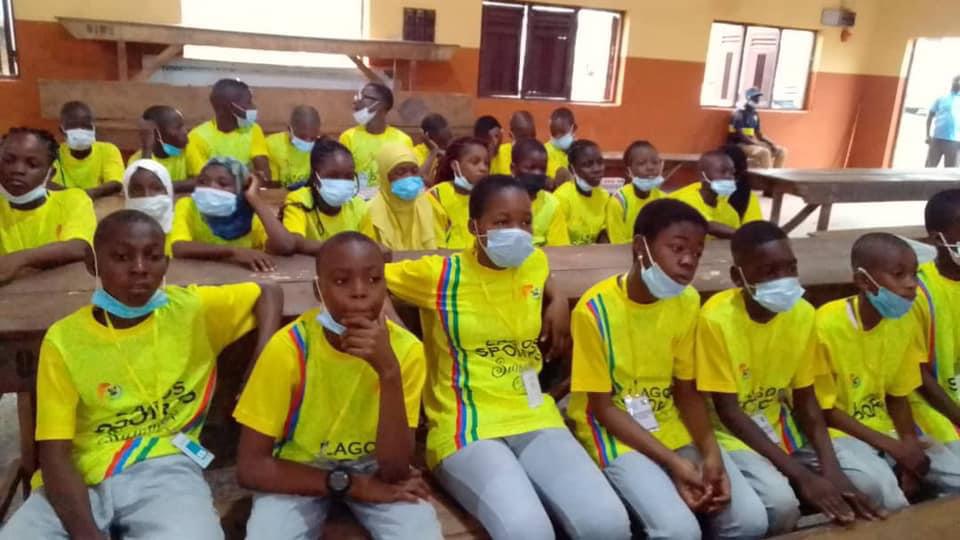 Consolidating on the successful completion of Phase I of the Lagos Sports Summer Camp concluded in Badagry on Sunday, the Lagos State Sports Commission (LSSC), has commenced the Phase II of the programme at Oriwu College, Ikorodu. 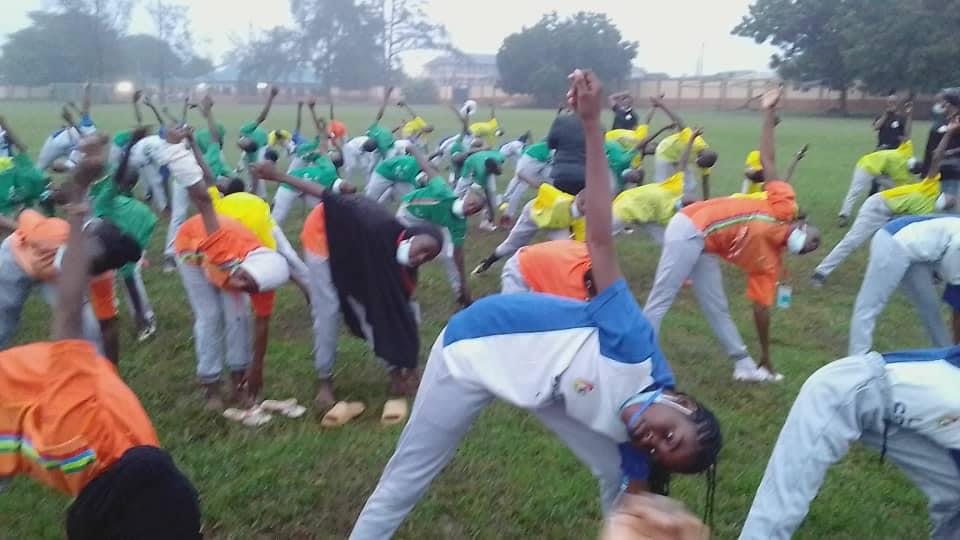 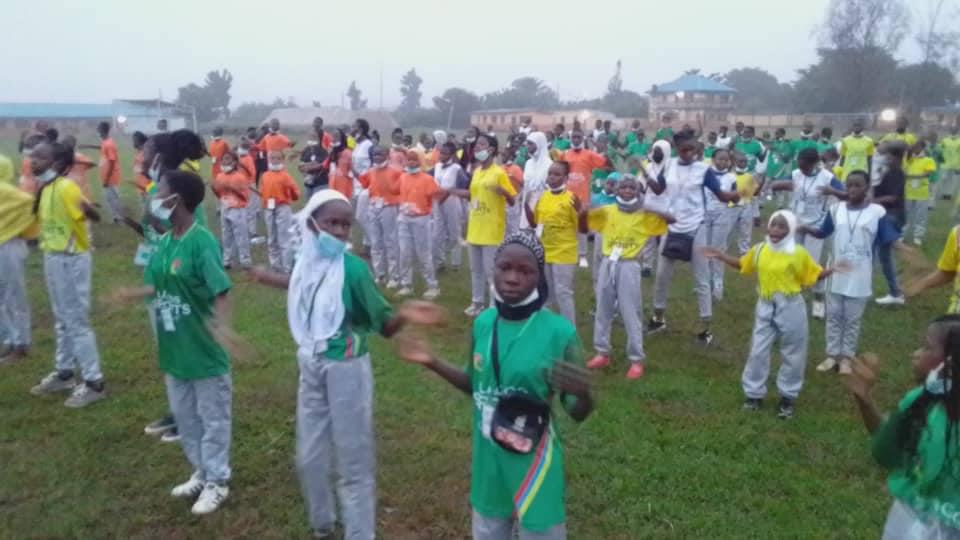 A statement by the Director, Public Affairs, LSSC, Mrs. Titi Oshodi-Eko, noted that Phase II, scheduled to hold from 22nd to 28th August, 2021, is for participants from Lagos-East District, who will be tutored in 60% Sports and 40% Life Skills aimed at broadening their knowledge and unlocking their latent potentials. 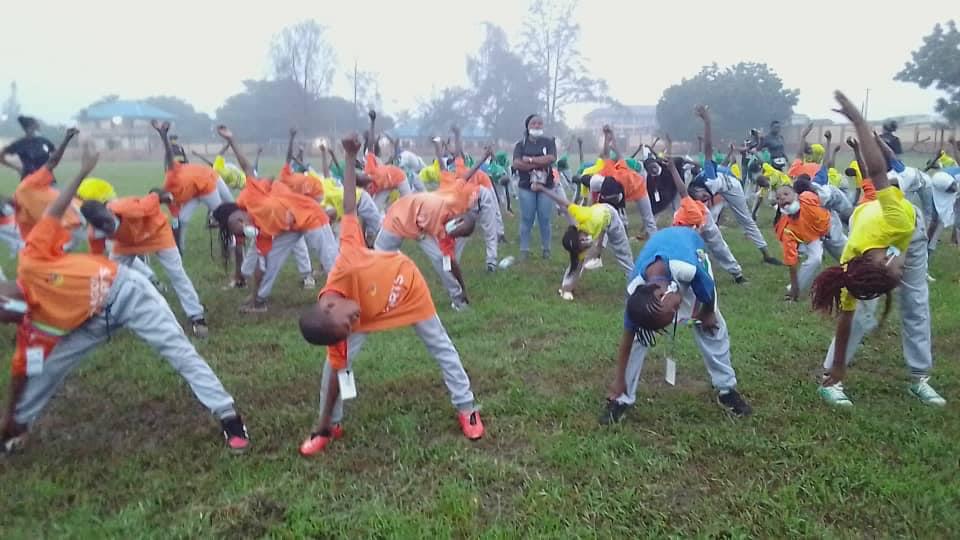 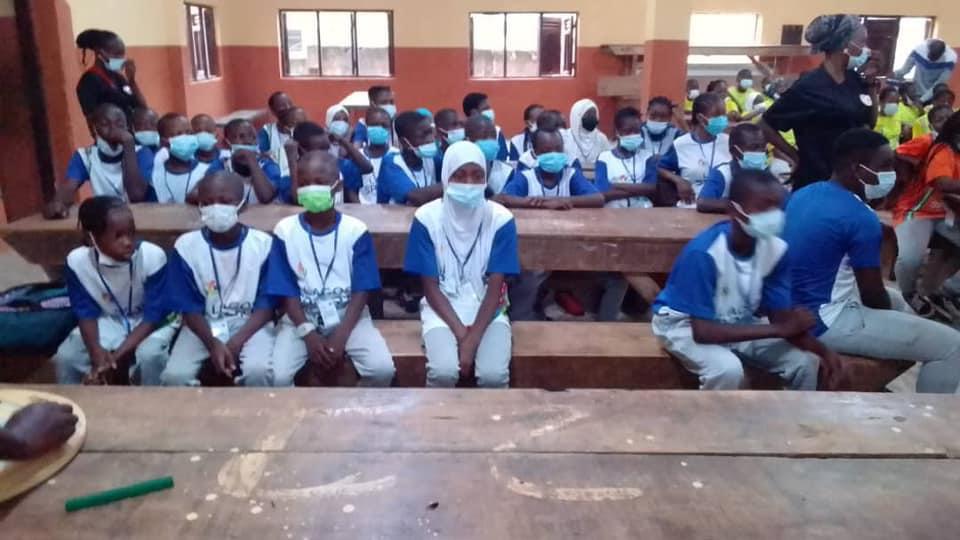 She said campers aged nine to 14 years from Public and Private Schools are being exposed to various sports which include Athletics, Basketball, Chess, Darts, Fives, Judo, Scrabble, Monopoly and Volleyball.

“For Life Skills activities, they are being taught Art Work, Art and Craft, Hat Making, Tie and Dye, Make-Up, Hairdressing and making of Power Bank/Power Bank Battery”, the Director added. 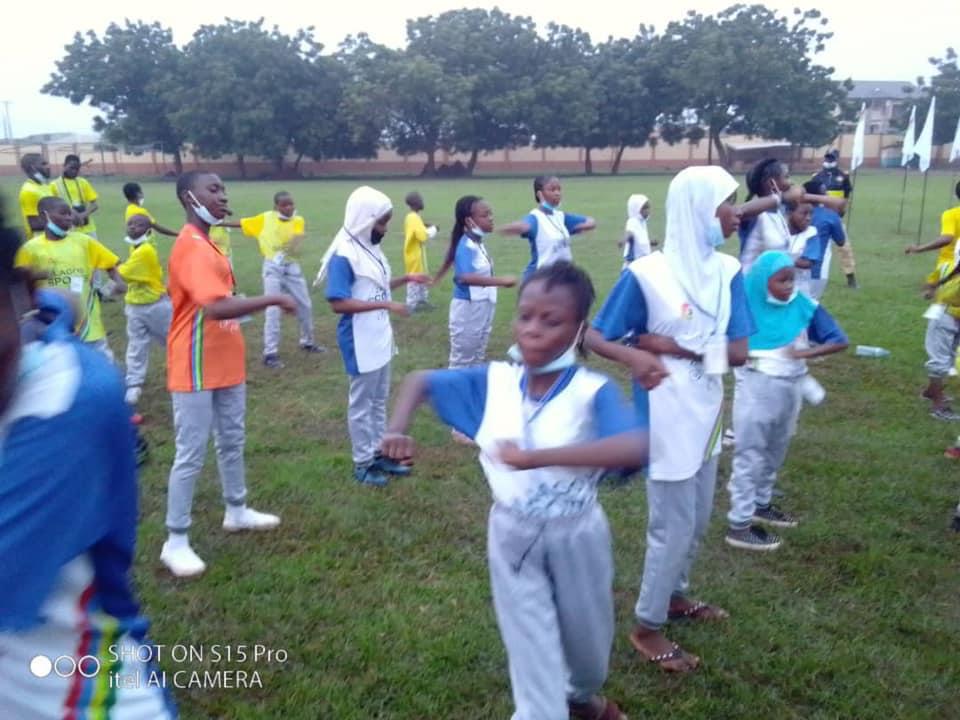 Mrs. Oshodi-Eko stated that the various Lagos State Sports Associations intend to groom budding talents that would be discovered in the nine sports at the end of the seven days camping at the Oriwu College in Ikorodu for future competitions, under the supervision of the Lagos State Sports Commission.

While informing that 43 budding talents were discovered during Phase I of the Lagos Sports Summer Camp concluded in Badagry Grammar School last week, she said Phase III of the Summer Camp will hold from 29th August to 4th September, 2021, in Surulere for participants from Lagos-Central District.