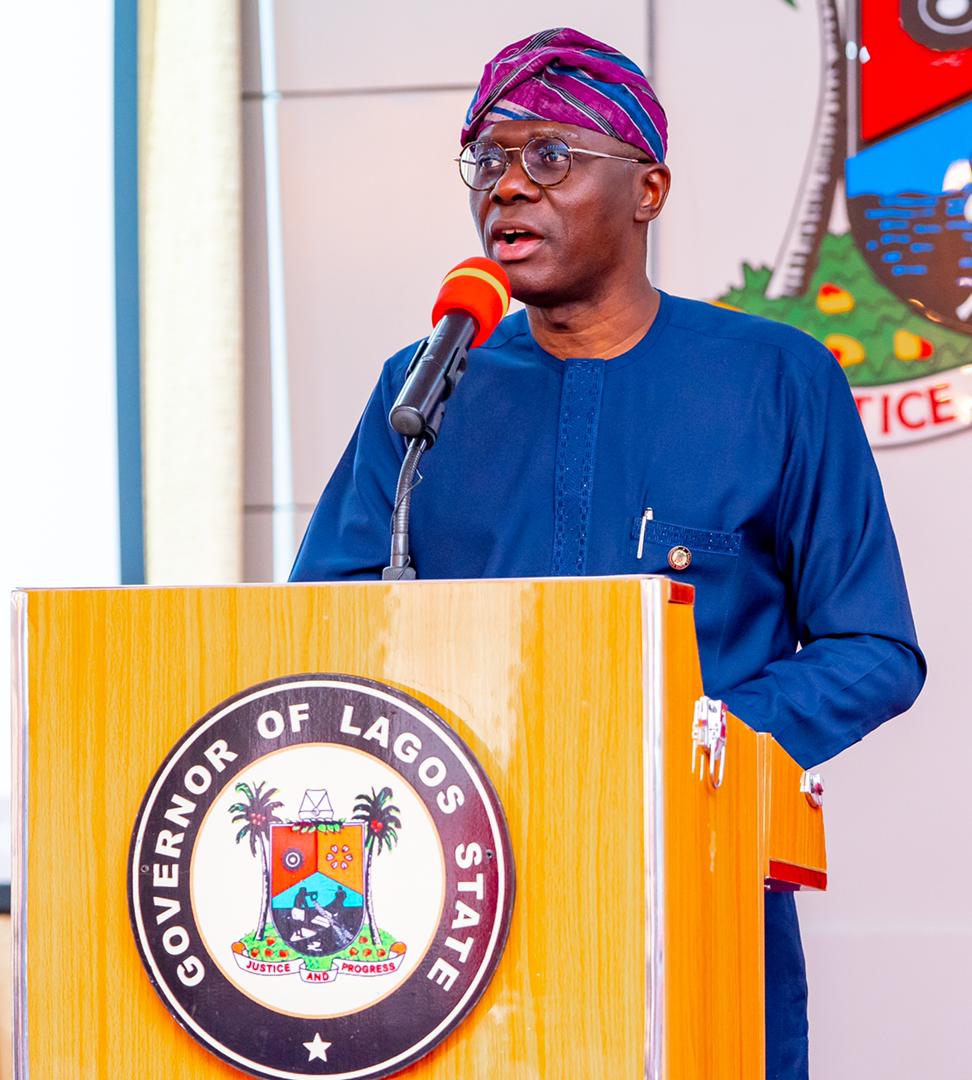 The Commissioner for Wealth Creation and Employment, Mrs. Yetunde Arobieke, made this known on Wednesday during the 2021 Ministerial Press Briefing in Commemoration of the Second Year in Office of Gov. Bababjide Sanwo-Olu.

Arobieke said this was implemented through the ministry’s Graduate Internship Placement Programme (GIPP) intended to address the challenge of unemployment among unemployed graduates in Lagos State.

She said the programme, which was planned to last for six months, was meant to expose interns to a particular job, profession or industry and enhance networking.

According to her, through the initiative, interns will be given the opportunity to excel and possibly learn a job with the organisation; as they are exposed to professional skills and interpersonal relationships in a structured setting.

She said the programme would expose interns to possible niche of entrepreneurial opportunities and provide opportunity for the graduates to have employability skills and exposure to today’s world of work.

”The GIPP is meant to assist Micro, Small and Medium Enterprises (MSMEs) and other companies to choose from the state’s database of groomed talent/interns, to enhance productivity and boost their businesses, thereby, promoting economic growth at no cost through the intervention of the state government.

”A total of 51,514 graduates applied for the internship online, over 1,932 companies indicated interest to onboard the interns after their trainings and 4,736 applicants attempted the online Assessment Test.

”About 1,000 candidates who scored a minimum of 60 per cent were invited for the first tranche of the employability skills training, while 4,000 interns are targeted to be placed on a monthly stipend of N40,000 for six months.

”You will agree with me that the state government under Sanwo-Olu is leaving no stone unturned in mitigating the unemployment scourge,” Arobieke said.

She said the ministry’s Employability Department, during the period under review, organised youth focused programmes which included the ”Mindset Re-Orientation Programme”

Arobieke said the programme was aimed at reorientating mindset of the unemployed youths in facing realities of present day labour market.

According to her, observations have shown that the number of unemployed youths seeking employment and particularly, white collar jobs outnumbers the vacancies required to be filled.

”Hence, the need for reorientation of the mindset of the job seekers to imbibe learning vocational and technical skills to be self-employed”

”The 2020 edition of this programme had 2,163 unemployed youths that participated in the webinar with seasoned practitioners in various fields or areas of specialisation as facilitators,” she said. (NAN)

Previous Posts EkoEXCEL: Praises for training’s impact on 14,000 teachers
Next Posts WORKING TOGETHER, NIGERIA WILL REALIZE ITS TRUE POTENTIALS - OSINBAJO