WORKING TOGETHER, NIGERIA WILL REALIZE ITS TRUE POTENTIALS – OSINBAJO

WORKING TOGETHER, NIGERIA WILL REALIZE ITS TRUE POTENTIALS – OSINBAJO

Former Ogun Gov Daniel tells VP: We know your job is not easy, but we are proud of you 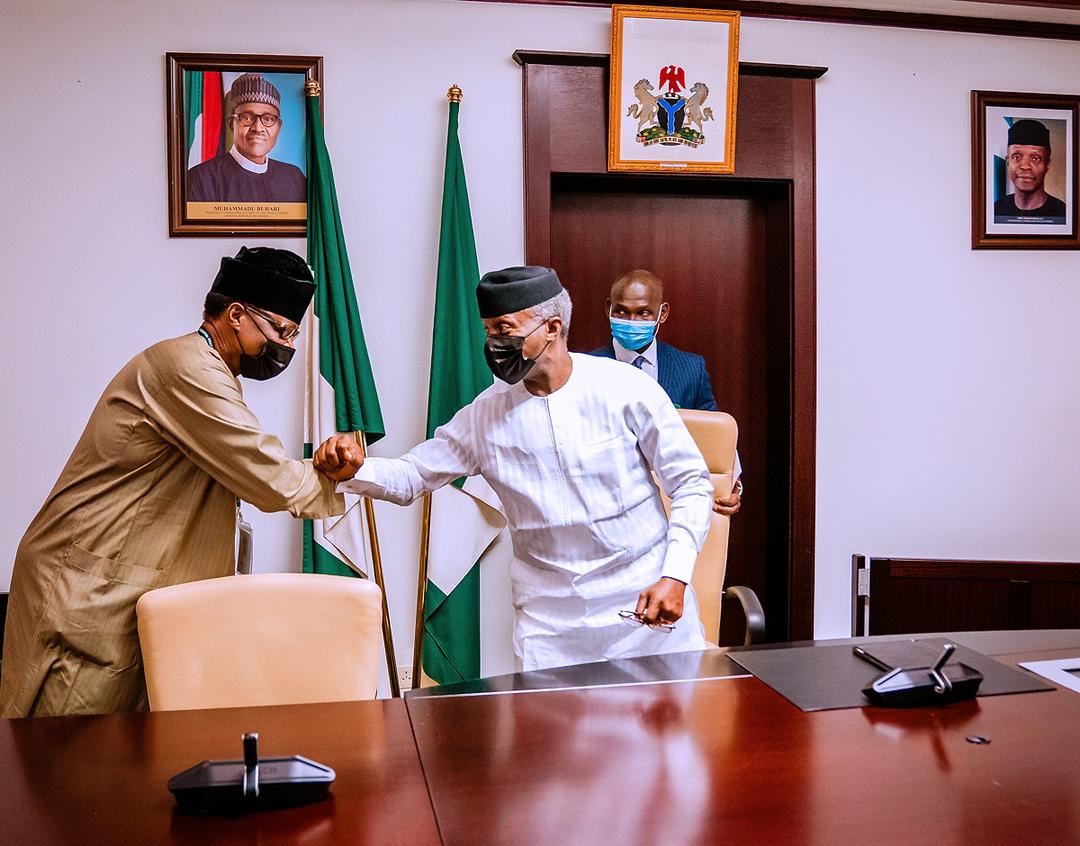 Though Nigeria is facing diverse challenges, it will overcome the problems and realize its potentials especially if people who share progressive views continue to work together in the interest of the country, according to Vice President Yemi Osinbajo, SAN.

Prof. Osinbajo stated this Wednesday when he received on a courtesy visit to the Presidential Villa, members of a SouthWest Think-Tank known as IMODOYE led by former Ogun State Governor, Otunba Gbenga Daniel. (Imodoye means knowledge is valuable) 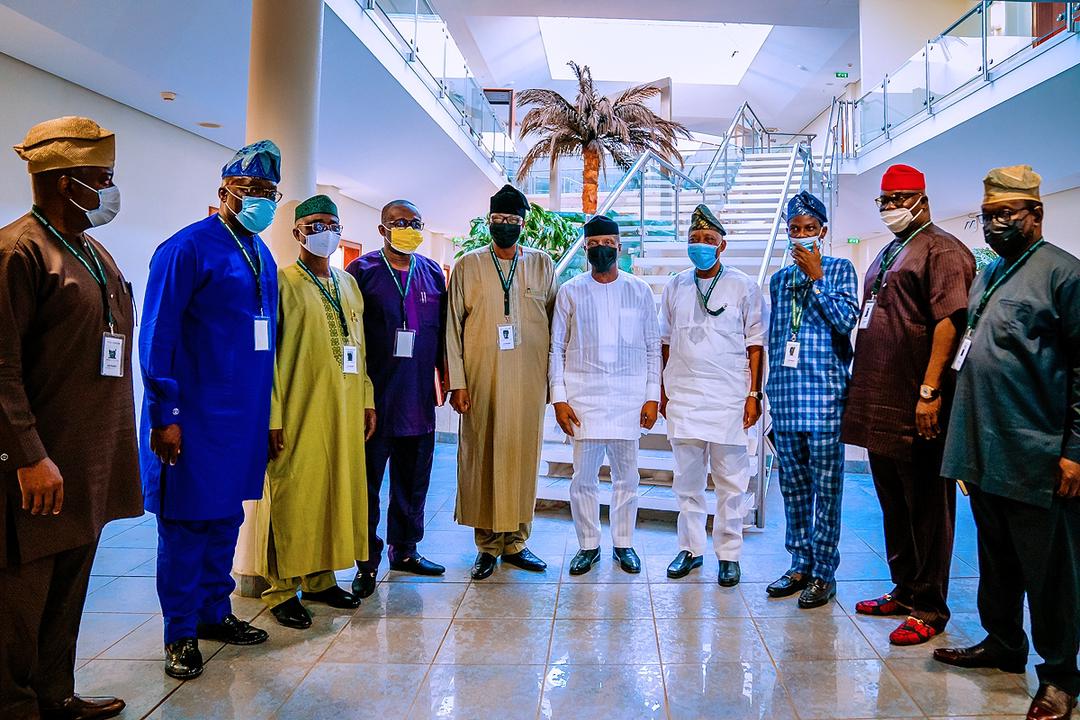 According to the Vice President, “I am very hopeful that this country will truly realize its potentials and I believe that all of us working together can make that happen. If the progressive ideas are put forward and we focus, then this country indeed will work. 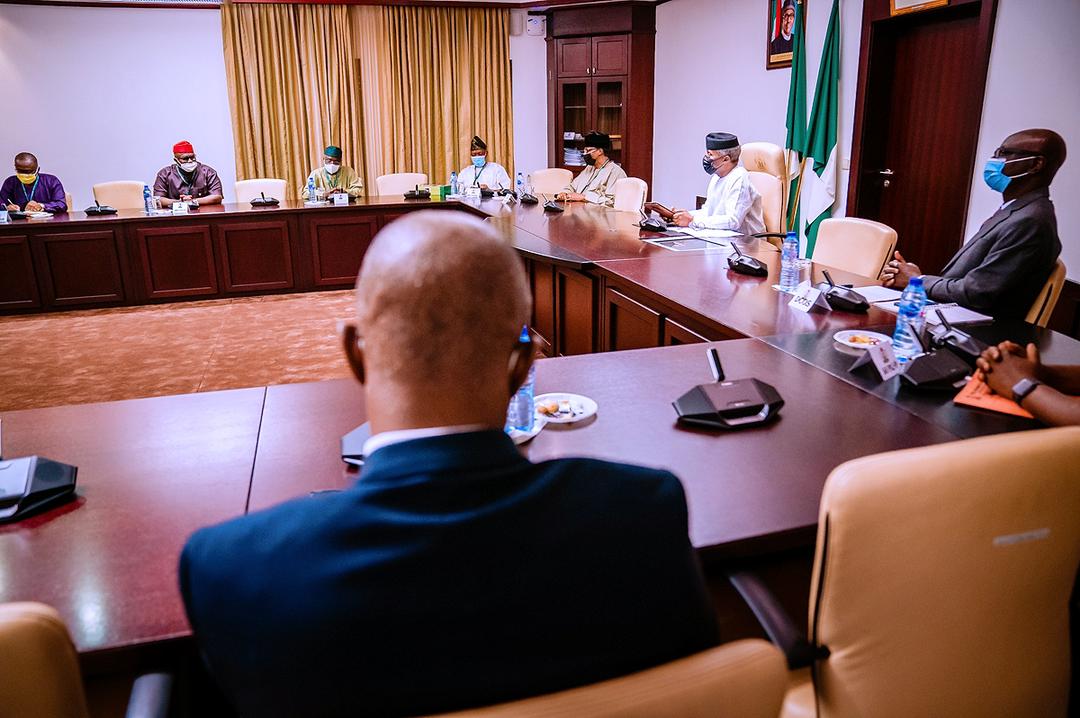 “The country is ours, we should make it happen, there will be many challenges but I think that we must be prepared to face it until progressive views of improved welfare for the citizens that we represent, eventually prevail.”

Speaking on the efforts of the Buhari administration to address some of the challenges confronting Nigerians, the Vice President noted that “the best way out of where we are today is to have a massive plan for investment because that is really how to create opportunities for jobs, which is what we are hoping to achieve with the Economic Sustainability Plan, creating opportunities through the solar investments with 5 million connections, the Farms for Jobs Project and the Social Housing Scheme.”

The Vice President then reiterated that the welfare of the people and the progress of the country has always been and will remain the priority of the APC and the Buhari administration.

Earlier in his remark, former governor of Ogun State, Otunba Gbenga Daniel, said the visit was to identify with and support the cause of Prof. Osinbajo whom he described as “intelligent, hardworking, articulate” and a very proud son of the Southwest region.

Former Governor Daniel who is now an APC member led the Imodoye delegation which included some other new entrants into the party.
He said having joined the party he has visited the President, Governors, and other leaders including Chief Bisi Akande.