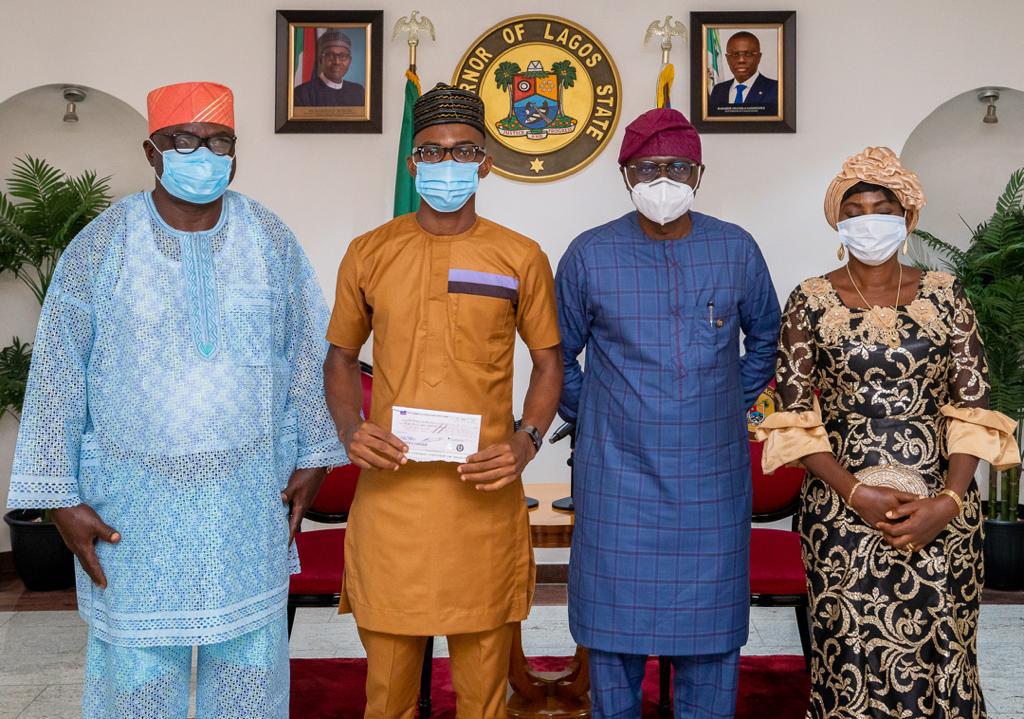 When Big Brother Naija graduate, Olamilekan Moshood Agbeleshe, a.k.a Laycon, was announced winner of the contest and was instantly made Youth Ambassador by the Ogun State governor, Dapo Abiodun, dashed a house and a cash gift of N5million, this writer lamented the loss of values among Nigerian leaders. 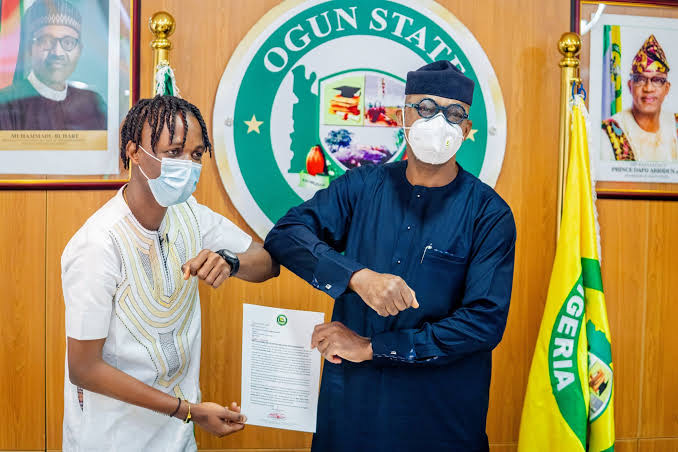 My argument was that, in a queer game where nudity and other flimsy indices, other than mental achievements, became a governor’s index for splashing such whooping sum on a state indigene, the leadership was merely underscoring the fact that what excites our society was beyond excellence.
Last week, my excitement knew no bounds when the Lagos State governor, Babajide Sanwo-Olu awarded scholarships to two graduating students of the Lagos State University (LASU), Oladimeji Shotunde, a BSc graduate and another MSc graduate. While saying that government did it to encourage excellence, the governor commended the awardees for “raising the bar in our university,” promising that “the state government will be providing scholarship for you into whatever university you wish to pursue your academic excellence at whatsoever level.” Sanwo-Olu was also to “be making a personal donation of five million naira for your further work to help you to be able to settle you to continue to be a source of inspiration to others.”

There is no doubt that the Sanwo-Olu way is the path for Nigerian leaders to trek if this country wants to encourage the millions of toiling youths who, right, left and centre, all they see are indications that it does not pay to go to school. Even among themselves, especially in songs sung by those artists they deify, the monstrous power of illicit wealth is trumpeted to high heavens. Some of them also sing about the Machiavelli of financial achievement, no matter the route the one who gets this wealth treads.

These songs have dispirited many youths about going to school. They no longer want to walk that tortuous path of schooling, excelling and becoming leaders in mental exertion. I hold strongly that the splashing of such huge sum and others on Laycon is wrongly placed and could metastasize the already cancerous route to “making money” in our society.
Other governors and leaders of society should follow the Sanwo-Olu example. Enough of politicians giving motorcycles as empowerment. They further worsen the dependency on quick money. Let them pick brilliant students of institutions and give them scholarships. With this, we will be showing the youths that education is one of the most important paths to achieving societal greatness.