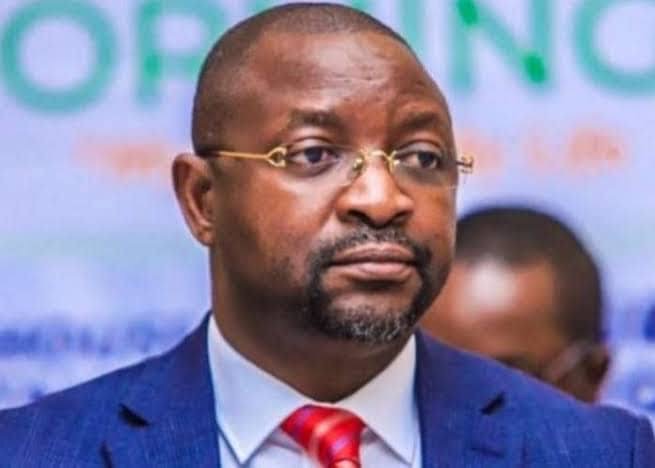 The Minister of Youth and Sports Development, Mr. Sunday Dare says today’s judgment by the Supreme Court declaring the sack of elected local governments executives in Oyo State by the state Governor, Mr. Seyi Makinde as “null and void” is a landmark achievement in the present government’s deliberate hard work to deepen democracy at the grassroots.

Mr. Dare in his immediate response to the judgment noted that with the “ unsparing , unequivocal and unambiguous’’ judgment by the highest court in the land, it has now become crystal clear that no state government has the power to sack any elected council chairman or councilor, as correctly envisioned by President Muhammadu Buhari.

Mr. Dare commended the gallantry of the local government chairmen under the leadership of Prince Abass Ayodeji Alesinloye stressing that their steadfastness and doggedness eventually paid off not only for themselves but for democracy as an institution at the grassroots.

The Minister also praised their legal team led by Chief Niyi Akintola for a thorough and painstaking legal battle fought almost gratis for the sake of the All Progressives Congress (APC) and the cause of democracy.

Mr. Dare did not forget the immediate past Governor of the state, late Senator Abiola Ajimobi who he commended for his role in ensuring that due diligence was appropriately done in the conduct of the local government election and the profound leadership given to the local government executives in the institution and pursuit of the case until his death.
The Minister said that he was particularly elated that ‘’ our party, the All Progressives Congress under the leadership of President Muhammadu Buhari, the National Caretaker Chairman, Governor Mai Mala Buni and the Oyo State Caretaker Chairman, Chief Akin Oke was able to  finally lay this issue bothering mainly on tyranny of power by state governors to rest.
While congratulating the gallant chairmen and councilors, Mr. Sunday Dare urged them to remain totally committed and loyal to the party in order to collectively win back Oyo State for APC.
Recap: This is a major achievement for democracy at the grassroots.