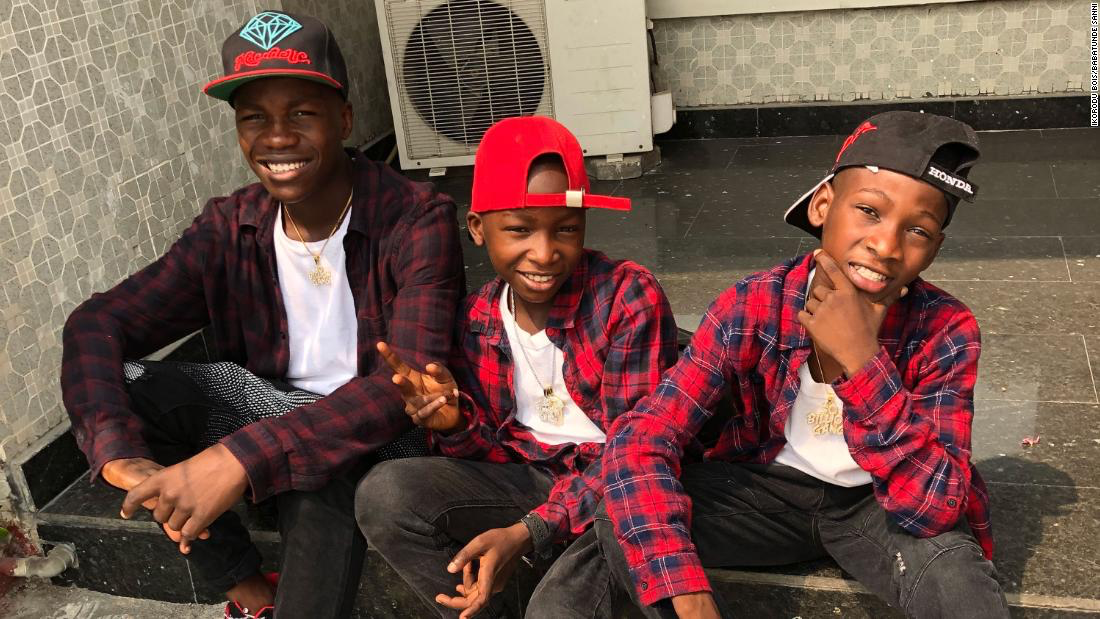 SanwoOlu: ‘We are proud of you’ 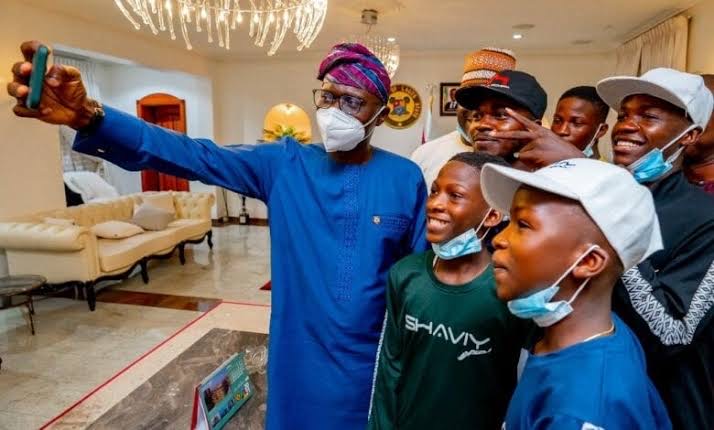 The Vice President of Nigeria, Professor Yemi Osinbajo, has honoured the Ikorodu Bois for their creativity on today’s episode of his Thumbs Up Thursday.

The VP took to his verified Instagram handle where he posted a video commentary that reviewed the young lad’s videos over time.

Taking to the comment section, the Vice-President stated that he celebrates the trio.

He wrote, “The exploits of the @Ikorodu_Bois are impressive, especially for two reasons. The first, is the joy of watching them achieve such global acclaim with a consistent effort from their humble corner in Ikorodu.

“The second, however, is the urgency, an urgency that stems from the immediate need to keep up with our efforts to efficiently secure our kids and ensure the opportunities for them not only to thrive tapping their talents but to have the basic chance to get educated for starters, without risk nor distraction. I celebrate them.”

This year, the youngsters are on a roll. A few days ago, the Lagos State Governor, Babajide Sanwo-Olu, took to his verified Twitter account to share pictures of when he hosted the talented Ikorodu Bois in his office. The comedy group paid the governor a courtesy visit.

In his post, the Governor mentioned that the young boys’ creativity put them and Ikorodu on the world map.

The iconic American entertainer gave the lads a thumb up by posting on his Twitter a video of one of the youngsters standing in front of a television set as he mimicked one of his messages, which was delivered on his programme, Motivation.

Furthermore, Netflix — a US media service and streaming giant — enlisted Ikorodu Bois for its campaign to mark this year’s edition of the Oscars.

Moreso, the skit makers were nominated for the Favourite African Social Media Star’ category at the 2021 Nickelodeon’s Kids’ Choice Awards. However, they lost out to Nigerian comedienne, Emmanuella.