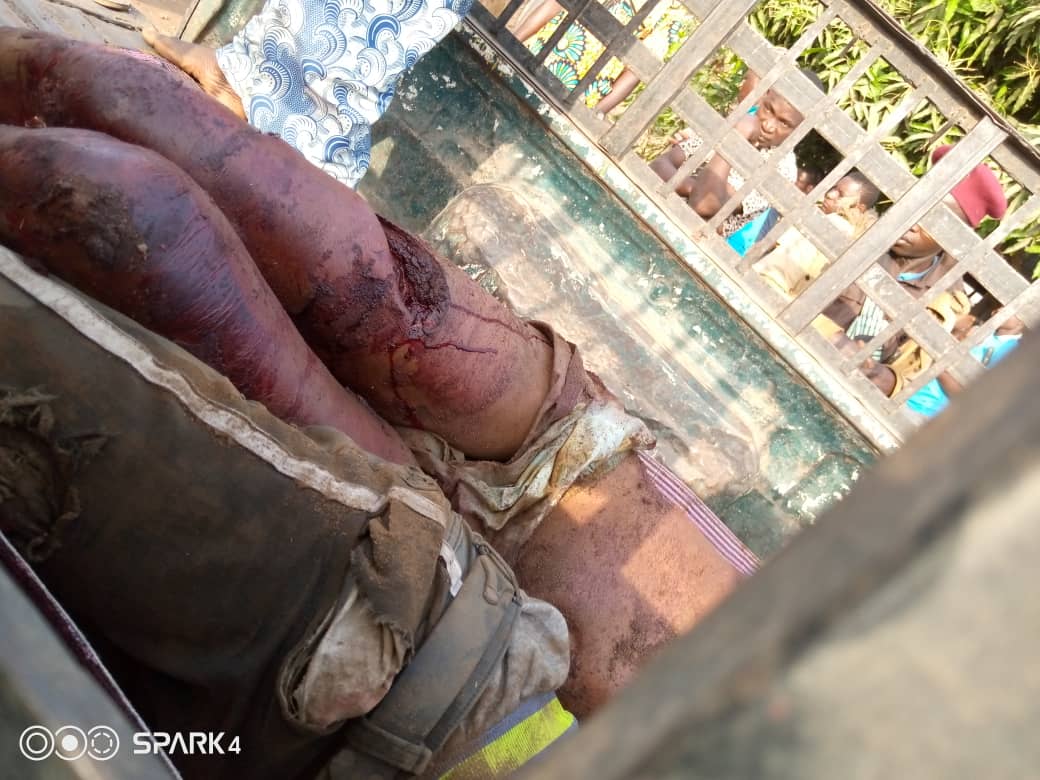 It was gathered that the gunmen stormed the village on motorcycles before sunrise on Monday, and shot the farmers who were asleep on their farmland. The assailants also hacked their victims before fleeing the village. 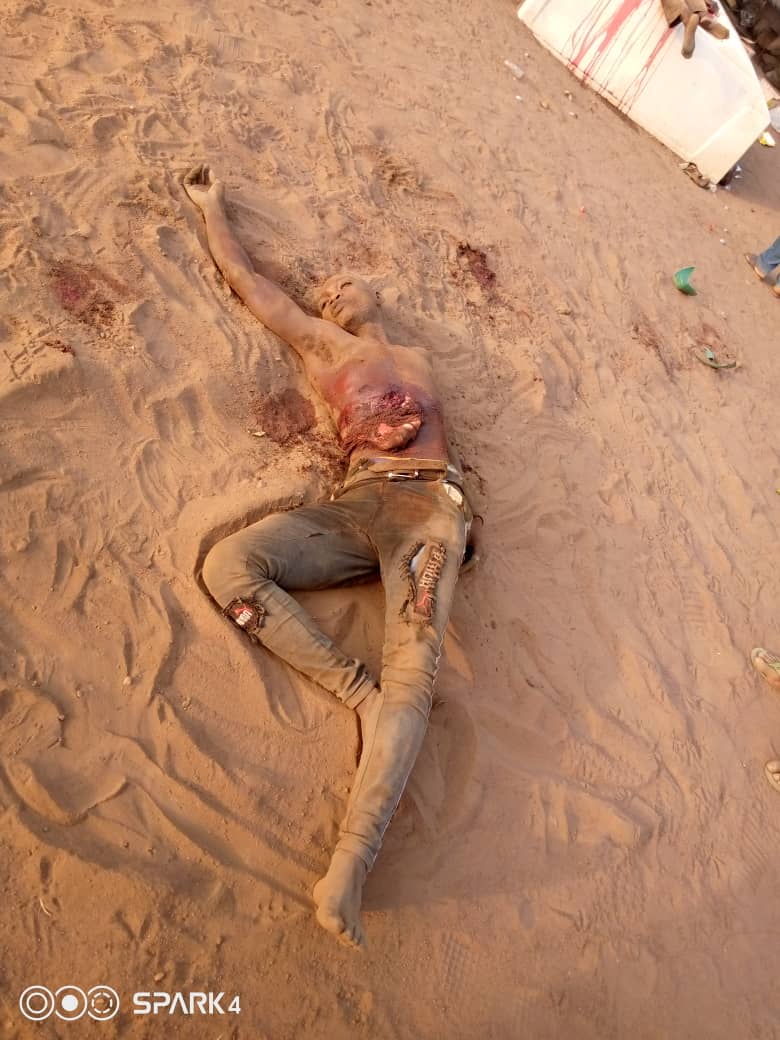 A resident of the village, Ogunniyi Joel, said the remains of the victims have been taken away by personnel of the Nigeria Police Force in Iwajowa. 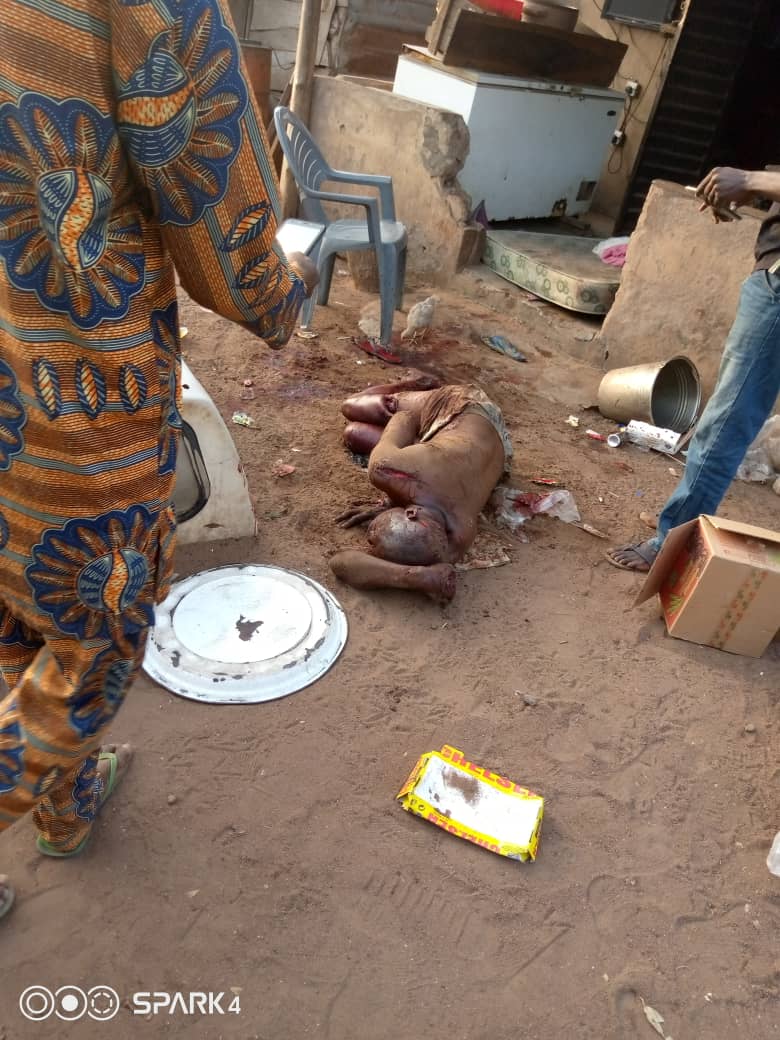 “They came over night on about 10 motorbikes, shot the four farmers, hacked them and left. One of those killed is Sunday Okanlawon, a close relation. No one knows their identities whether they were herdsmen or not but the bodies of the farmers have been taken away by the police,” he told reporters on Monday.

Monday’s incident occurred barely 24 hours after members of the Oodua Peoples Congress and other vigilante groups arrested and handed over notorious Fulani herder, Iskilu Wakili to the police.