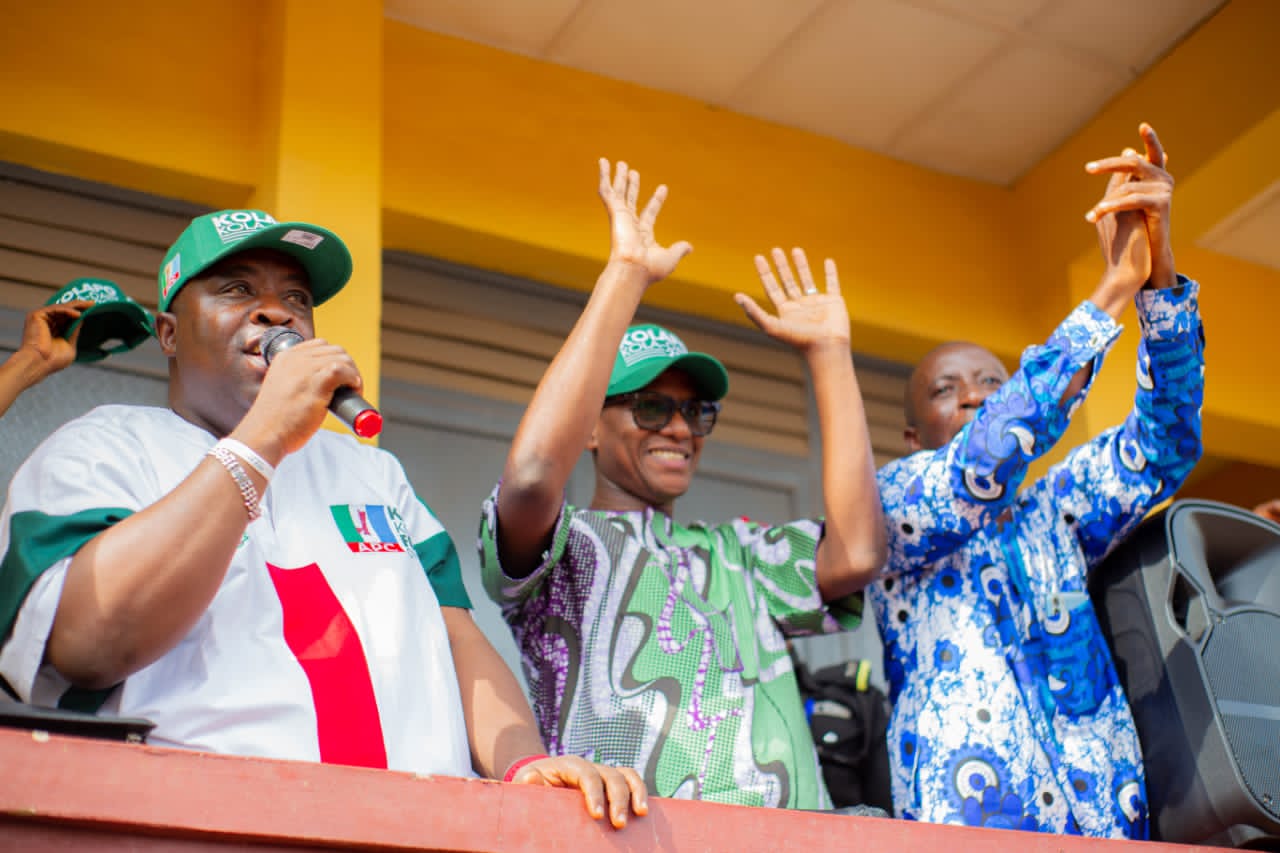 JÉKÁ DÁSI and Itewasiju Oyo South were the hit tunes in the mouths of party faithful in Ibadan South East as they tropped out in huge numbers to receive All Progressives Congress’ senatorial hopeful for Oyo South, Mr. Kolapo Kola-Daisi, during a kick-off of his local government tour.

The teeming supporters, who took turns to laud Kola-Daisi’s “omoluabi” persona and inclusive approach to politics, declared total support for his candidacy, adding that he is their best choice to bring progressive representation and dividends back to Oyo South senatorial zone.

Speaking on behalf of the members, a former Woman leader in the local government, Mrs. Adewunmi, also highlighted Mr. Kola-Daisi’s heritage and family name, which is defined by years of positive impact on people’s lives in the local government and across Ibadan, as one of the reasons he is candidacy is embraced by them all.

In his response, Mr. Kolapo Kola-Daisi, the young banking and finance executive, expressed gratitude to them for their unflinching support since he joined the race and promised not to let them down in any way.

“The promise of real progress and benefit for our lives will be achieved. That is one of the primary purposes of going there to represent you and speak for you. We won’t let you down, I can assure you that”, Kola Daisi stated.

Director General of the Kolapo Kola-Daisi Campaign Organization, Hon. Lekan Afuye, in his own remarks at the meeting, praised the supporters for the massive turnout to welcome “their son and candidate, Kolapo Kola-Daisi”. He expressed his confidence in their support to actualize the goal of clinching the party’s Oyo South senatorial ticket at the Primaries. 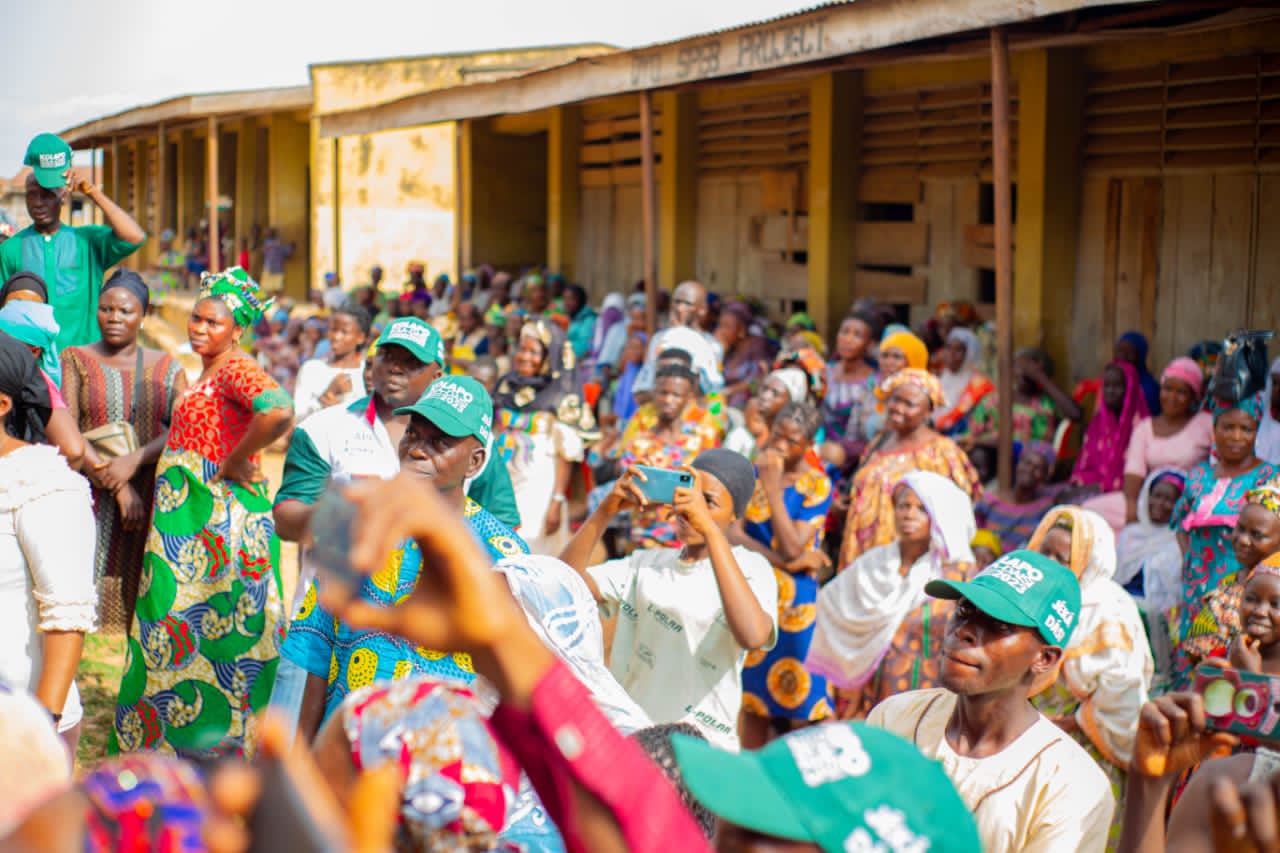