Osinbajo, Others In Owerri For Governor Uzodinma’s First Year Anniversary 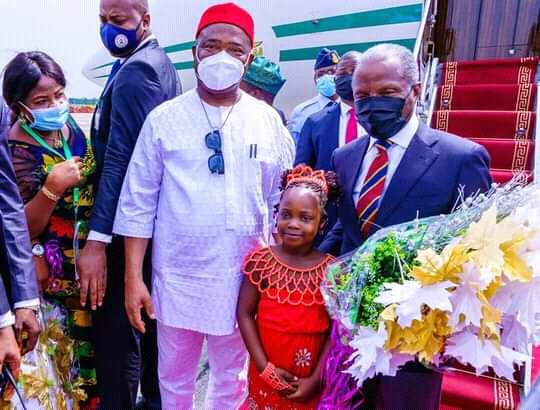 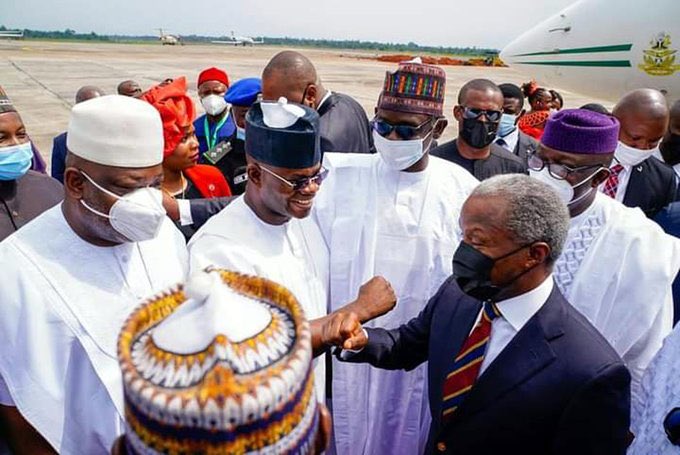 Other governors at the Dan Anyiam Stadium -the venue of the event – include those of Kogi State, Yahaya Bello; Lagos, Babajide Sanwo-Olu; Ebonyi, Dave Umahi and other personalities. 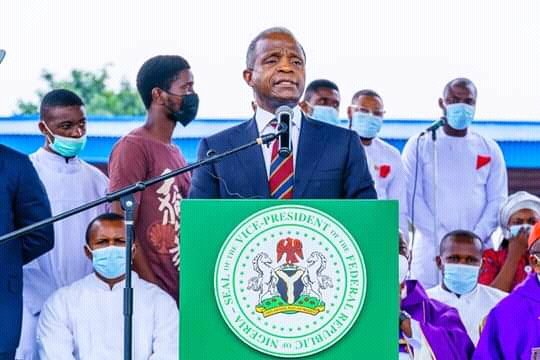 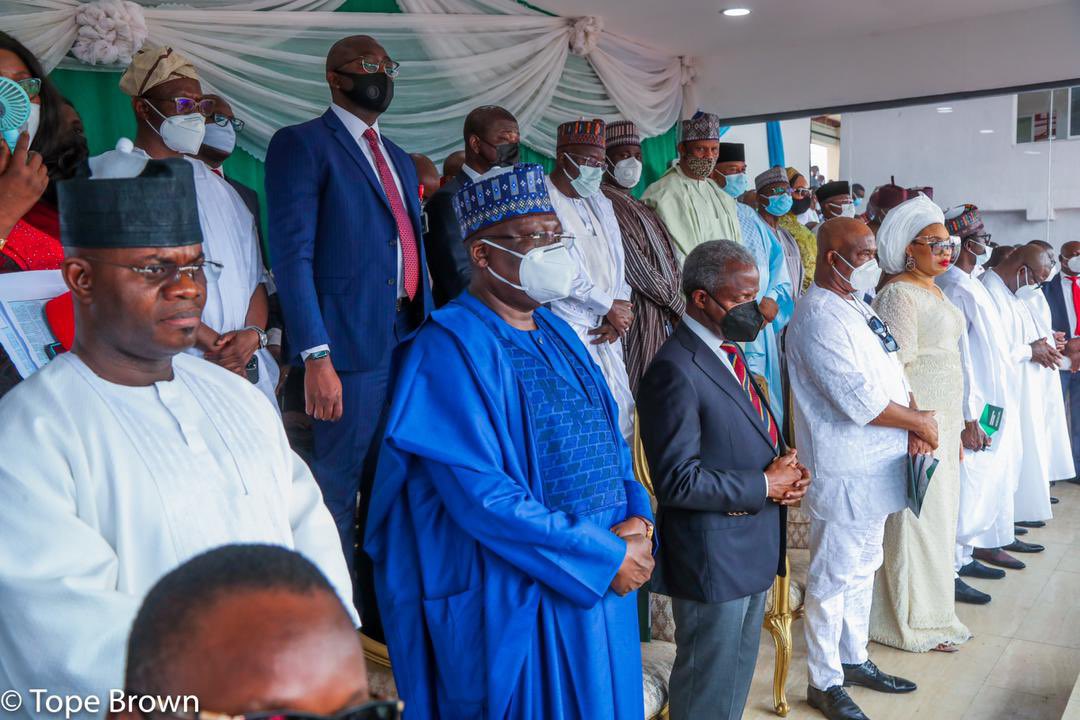 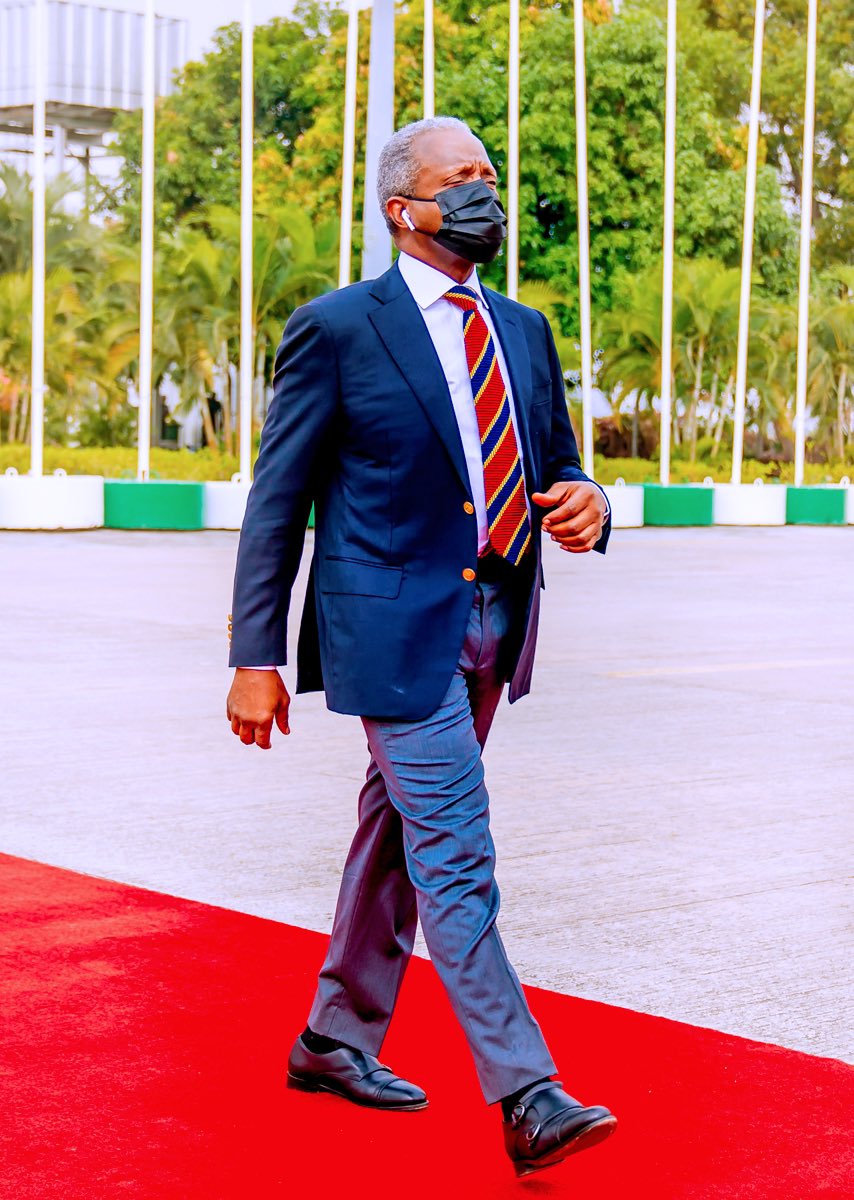 Uzodinma was sworn in as Imo State Governor on January 15, 2020, by the Chief Judge of the state, Paschal Nnadi after the Supreme Court sacked Emeka Ihedioha of the Peoples Democratic Party (PDP).