A new report by Danne Institute for Research, a Lagos based research institution, says Lagos, Nigeria’s commercial hub, loses about N4 trillion annually as a result of traffic congestion. 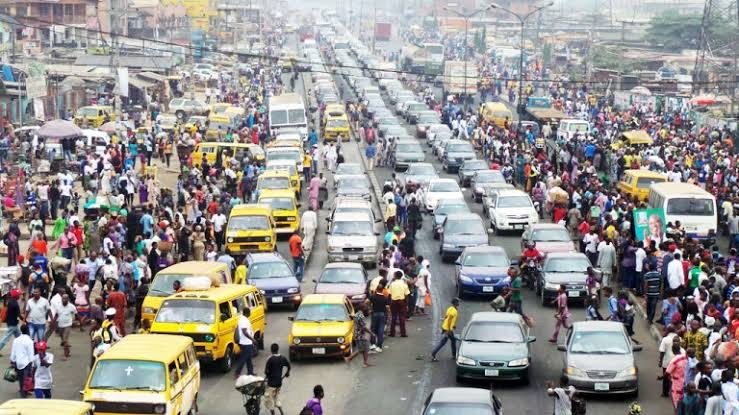 The report titled “Connectivity and Productivity Report” explained that the amount is derived from the culmination of estimated 14.12 million hours lost by Lagosians while commuting to work every day.

Presenting the findings of the research at a public-private sector dialogue on February 4, Franca Ovadje, founder and executive director of the institute, lamented that it is unfortunate that the growth of Lagos megacity is not leading to productivity increases due to the state’s connectivity issues.

Babajide Sanwo-Olu, Lagos state governor, who was represented at the event by Frederic Oladeinde, the state commissioner for transportation, said that Lagos was adopting a multi-pronged approach as the government is convinced that the state cannot spend its way out of congestion.

He explained that the strategy of the government is to modernise and maximise existing transport networks and implement the Lagos transport masterplan that proposes investment in a multimodal transport system like waterways and 7 rail lines.

In her remarks, Toki Mabogunje, president of Lagos Chamber of Commerce and Industry (LCCI), suggested that the Lagos state government agree on an operational framework with the federal government such that some federal assets such as roads and ports can be controlled and managed by the state to tackle congestion.

On his part, Joseph Agunbiade, co- founder of BudgIT, said the government should prioritize data, innovation and disruption along with attracting massive private investment to close the transport infrastructure deficit.

Previous Posts #EhingbetiSummit2021: Ehingbeti will attract more investment to Lagos
Next Posts A RAY OF HOPE AND JUSTICE BECKONS IN THE WILDERNESS OF EXECUTIVE LAWLESSNESS