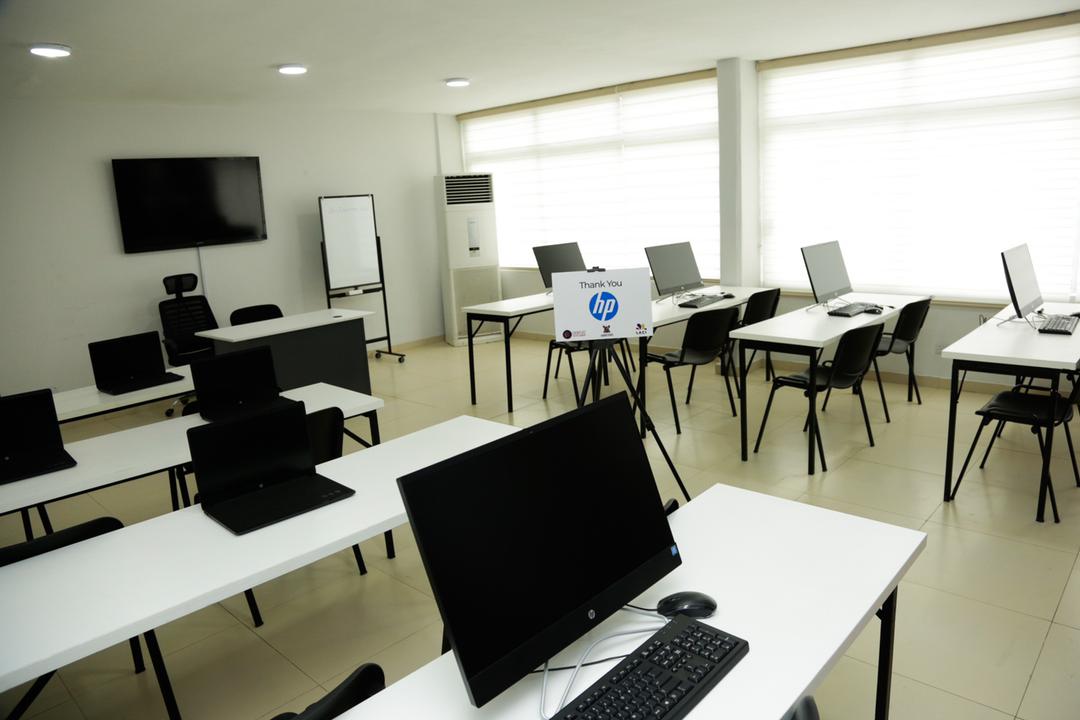 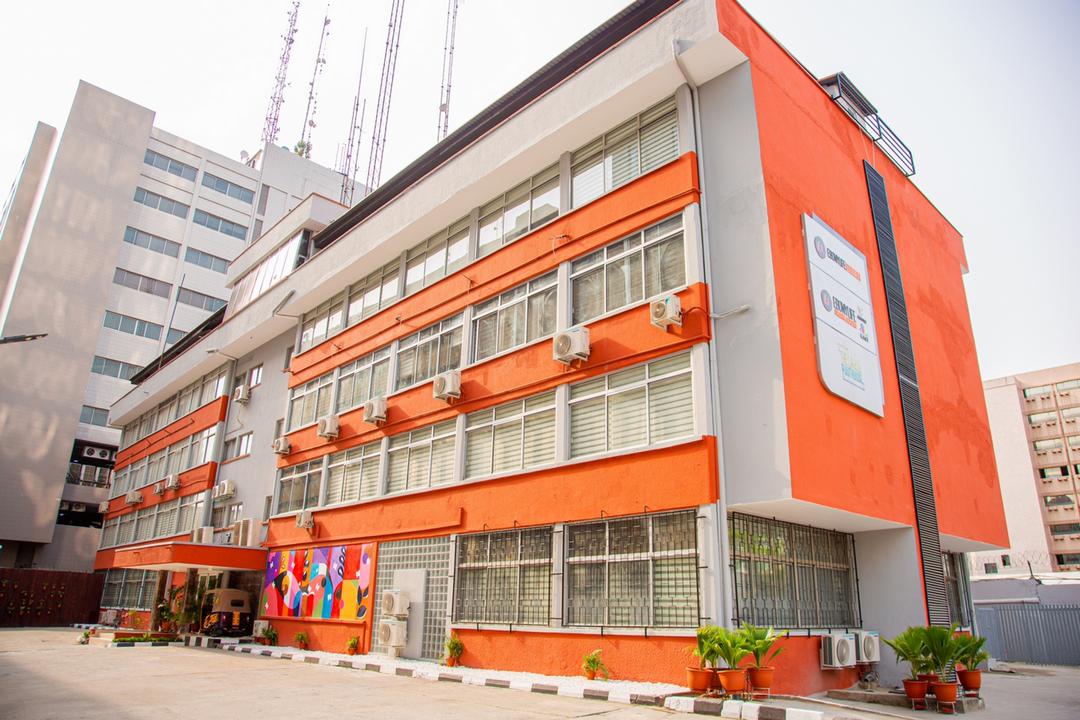 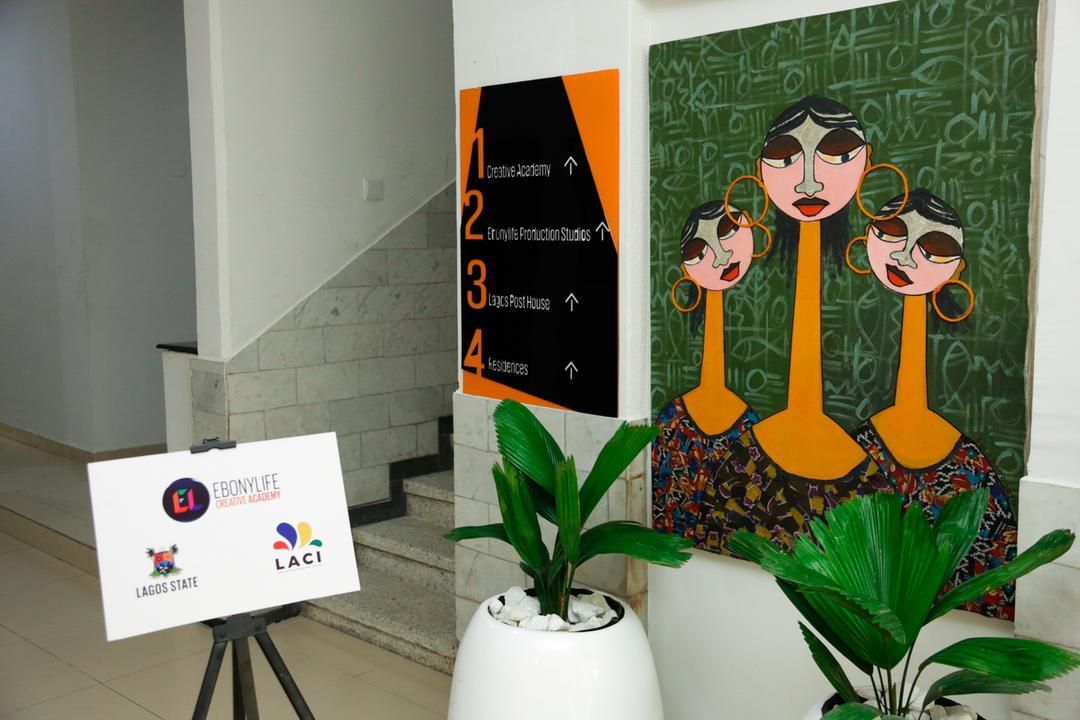 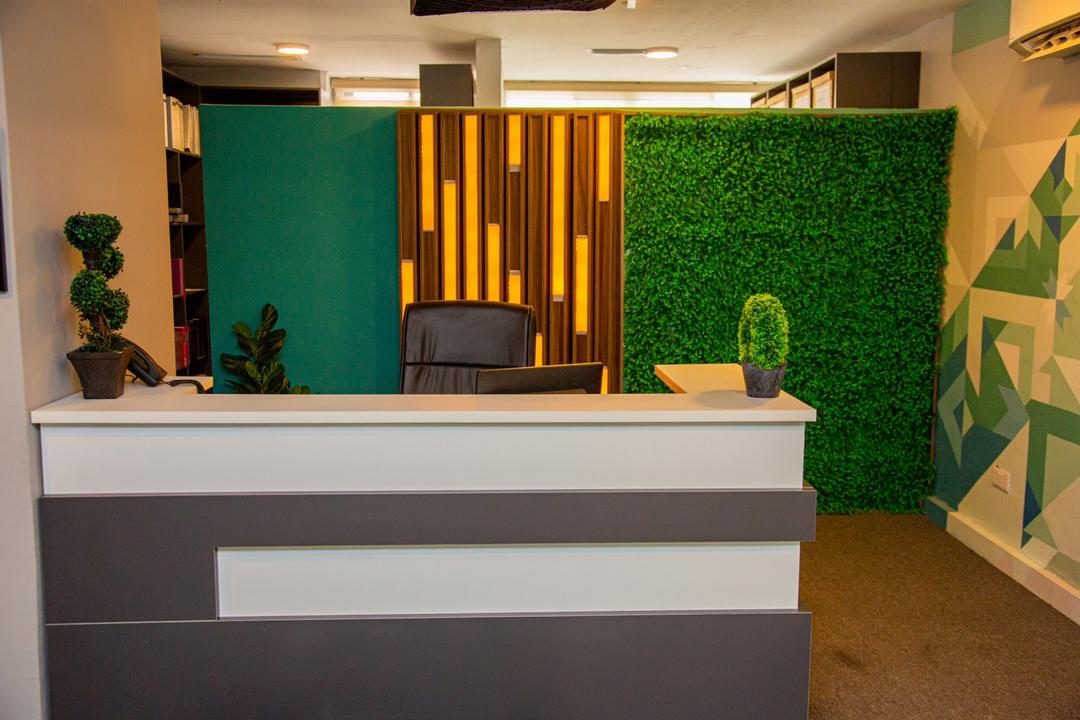 The Academy, whose campus is located at Engineering Close on Victoria Island, kicked off with an intensive training for 120 creative young people, admitted for free, practical courses designed by industry experts across all aspects of filmmaking and media content production. 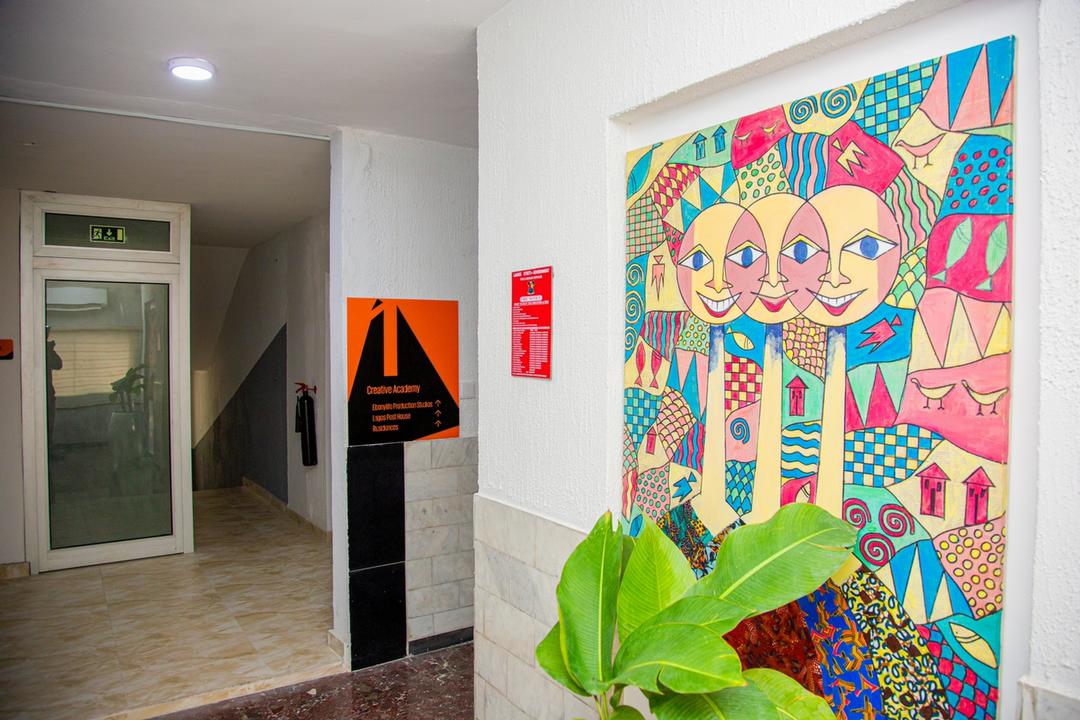 The Academy offers state-of-the-art lecture rooms, projection and sound facilities, as well as practical studio workshop spaces and post-production facilities fitted with latest technology to ensure cohorts have a conducive learning environment and advance their skillset. 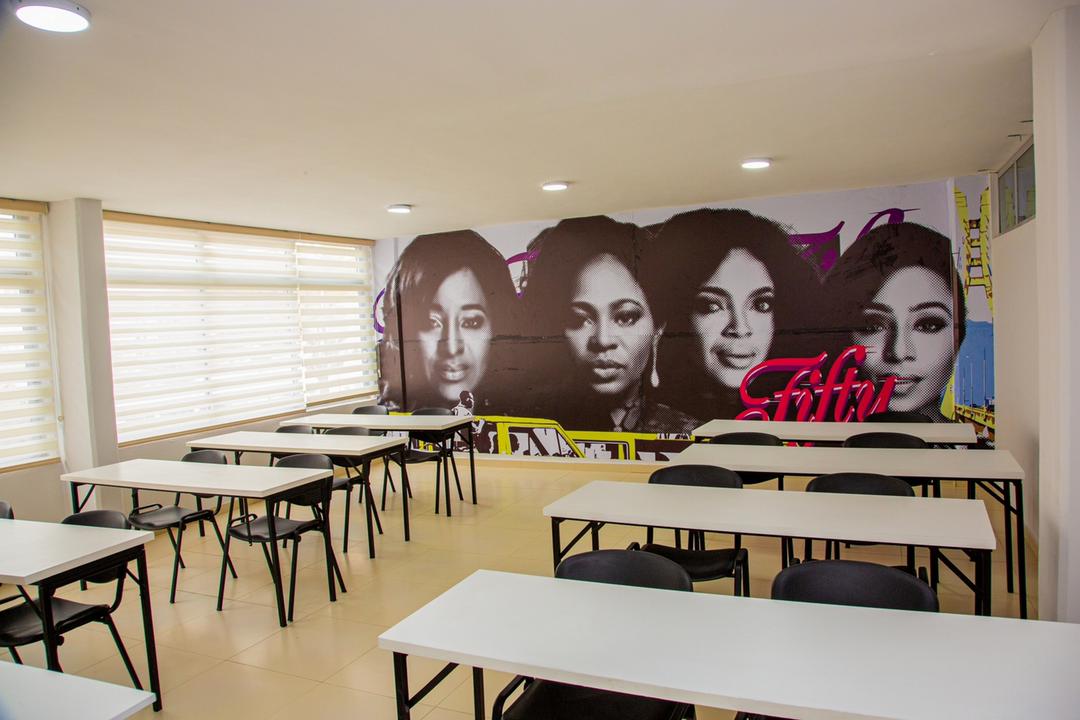 Inaugurating the creative institute, Sanwo-Olu said the project was initiated not only to create jobs and economic opportunities for creative young people, but also designed to bolster positive impact on the production of quality creative contents, thereby stimulating the creative economy.

The Governor was optimistic that Lagos, in the next couple of years, would have a pool of young highly skilled, tech-savvy, creative film and television professionals, who would conveniently fill the roles always offered to foreign crew.

He said: “The creative Academy, we are opening today, is the culmination of several months of planning and strategising in which we are seeking the best way to offer high-quality but free training to aspiring and established creative practitioners. The idea of the creative Academy was first mooted during this administration’s pre-inauguration planning, during which we formulated impactful policies and programmes for the creative sector and other areas.

“I am excited to see that we are making remarkable progress in achieving our key vision for the education, technology, and creative sectors. This facility aptly captures our vision for a rejuvenated creative sector where practitioners can be trained and retrained at no cost. The State Government is extremely proud to have this world-class institution in Lagos, as we continue to consolidate our position as the cultural hub of Africa.”

Sanwo-Olu disclosed that a faculty of local and international experts had been recruited as course facilitators to impart life and career-transforming knowledge, skills and education, thereby making participants more employable and boosting their entrepreneurial skills.

The Governor said the project was one of the initiatives being rolled out to transform the creative landscape in Lagos, and give the youth a new lease of experience in honing their potential.

He said the ongoing revamping of National Arts Theatre in Iganmu by Central Bank of Nigeria (CBN) and Bankers’ Committee in partnership with Lagos and Federal Government, was to deliver a world-class Creative Park, where creative young people could expand their trade and skills.

Sanwo-Olu said the 6,000-kilometre fibre optic infrastructure being laid across the State signaled the commitment of his administration in providing backbone for the creative industry.

He said: “All these initiatives will serve to complement one another, and serve to solidify Lagos’ position and reputation as a Centre of Excellence for Africa’s creative sector. There will be no charge for all the filmmaking and media content production courses offered in this academy being launched today. This is our commitment.

“I thank EbonyLife Media and members of the faculty, for partnering with us to establish the Academy, and for assiduously working on the curriculum. I also commend HP Nigeria and Zinox Technologies for generously donating computers and providing IT support.”

EbonyLife Media Chief Executive Officer, Ms. Mo Abudu, described the project as “a dream come true”, praising the Governor for his “unwavering commitment” to the realisation for the initiative.

She said the Academy had all it would take to grow the creative economy in the State, by deploying cutting-edge knowledge in training creative youths.

Ms. Abudu said: “To be counted among the best content producers in the world, training and development are key. To truly make Lagos a destination for media and entertainment, a trained workforce in the industry is key. Governor Sanwo-Olu understood this vision and gave us the support we needed to establish the Academy and offer free courses.”

She said the Academy would improve production quality across segments in creative industry and provide economic opportunities for youths in the State.