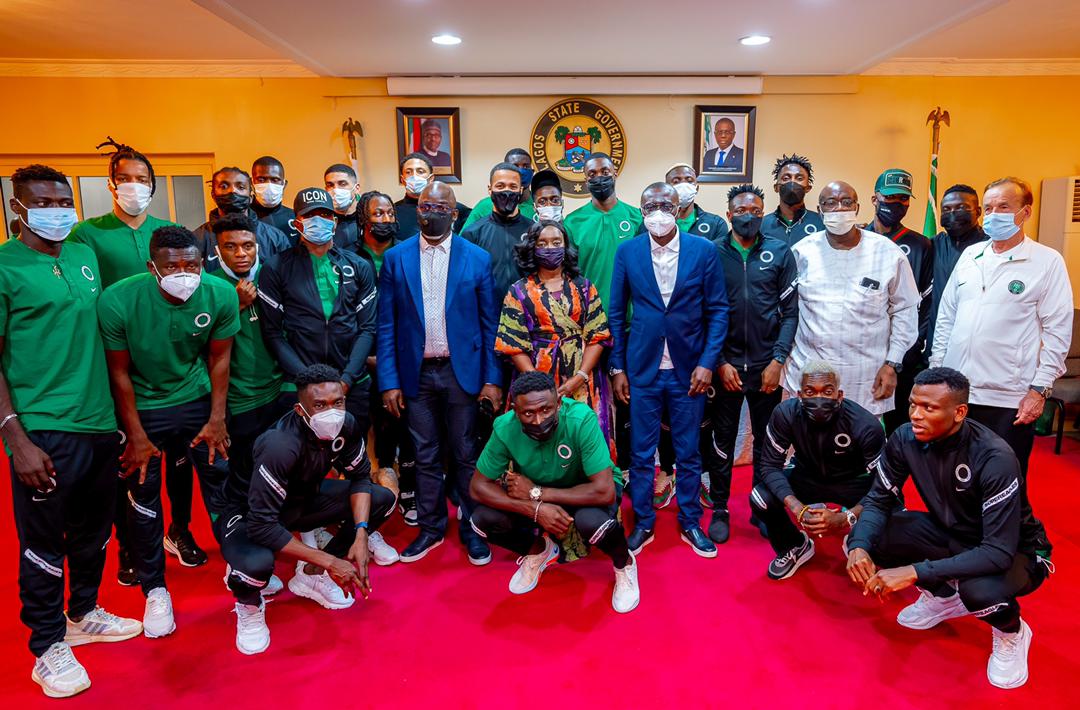 1. Today, Lagos will be hosting a qualifying football match of Super Eagles for the first time in two decades. Until facilities in the Federal Government-owned National Stadium in Surulere degenerated, Lagos used to be the State of first choice for Nigeria Football Federation (NFF) to host Super Eagles’ matches, whether friendly fixtures or competitive games.

2. The last competitive match played by Super Eagles in Lagos was a 1-0 Nations Cup qualifying win over Zambia in January 2001 at the National Stadium, Surulere.

4. Lagos earns its place as the first State of choice for Super Eagles’ matches because it is generally believed the national team rarely loses games played in the State.

*•How the Sanwo-Olu Government breaks the jinx*

1. Since pre-independence era, Lagos State has been the centre of Nigeria’s sporting activities, given the infrastructure placed in the State.

2. Lagos is one of the few State in Nigeria boasting of a fully operational and visible Sports’ Commission that is handily funded. 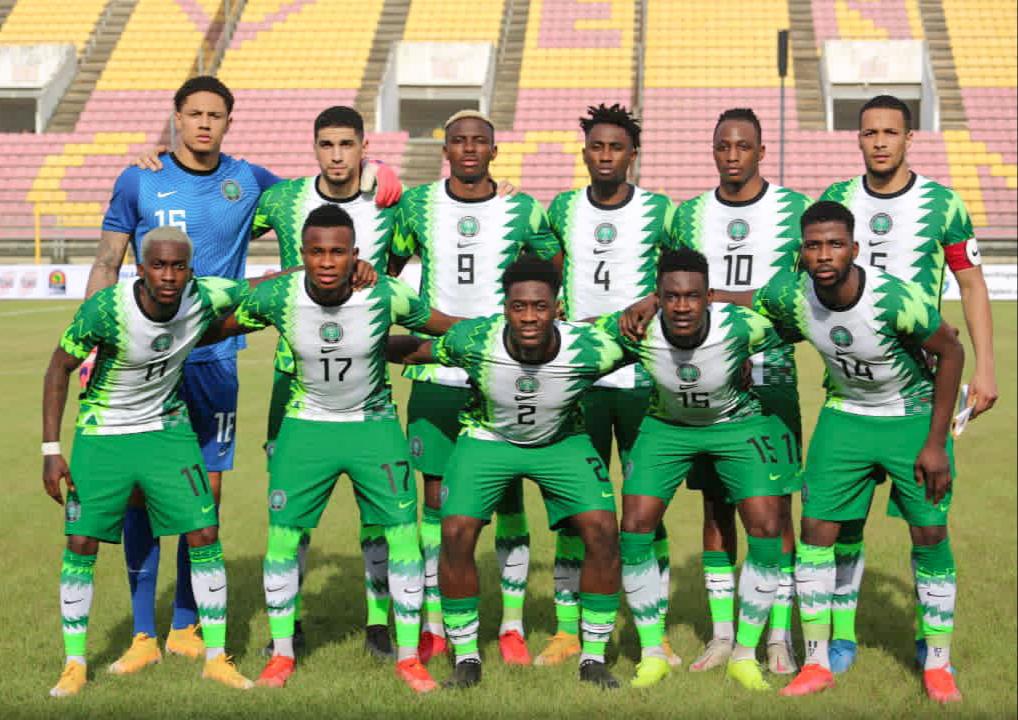 3. Governor Babajide Sanwo-Olu, since inception of his administration, has stepped up funding for sports, focusing resources on activities and infrastructure upgrade in the State-owned sport facilities.

4. Sanwo-Olu approved general upgrade of facilities in Teslim Balogun Stadium completed by the administration of Asiwaju Bola Ahmed Tinubu in 2007.

5. The artificial pitch-grass in the main bowl of Teslim Balogun Stadium was changed to natural pitch-grass, which is part of the standards laid down by international football governing bodies.

6. Lagos State Government under Sanwo-Olu has carried an elaborate repair of dressing rooms in Teslim Balogun Stadium, upgrading them to a standard.

7. The State Government also embark on massive rehabilitation of lavatory in the Stadium and repair the decrepit spectators’ seats.

8. After the facility upgrade, Confederation of Africa Football (CAF) expressed confidence in Teslim Balogun Stadium and mark it a standard pitch for hosting competitive football tournament.

10. Given the success Lagos has recorded in managing COVID-19 pandemic, Lagos is picked for today’s Super Eagles’ match against Lesotho to assure international visitors of their safety in Nigeria.

11. Lagos has all the emergency response capacity, the hotels, state of the art ambulances and hospitals, which are added reasons for the CAF visitors to come to Lagos.

12. Governor Sanwo-Olu said his administration understands the platform sports provide in improving socio-economic development in the society and the transformational power of sports on young people.

14. Sanwo-Olu administration bringing back Super Eagles to their home pitch sends a clear signal about the Governor’s understanding of the multidimensional approach to sports and how sports can promote socio-economic benefits for the youth.

15. Last week, Lagos State Government provided support for Super Eagles in the match played in Porto Novo, ferrying the players across the Atlantic Ocean to and fro.

16. The State Government’s action is deliberate to activate opportunities in water transportation and tourism in Lagos.

19. Governor Sanwo-Olu has been supporting international sporting events, such as Access Bank Lagos Marathon, Copa Lagos and many other competitions. Under Sanwo-Olu’s watch, Lagos also hosted the regional qualifiers for the National Sports Festival, first time in over 40 years.