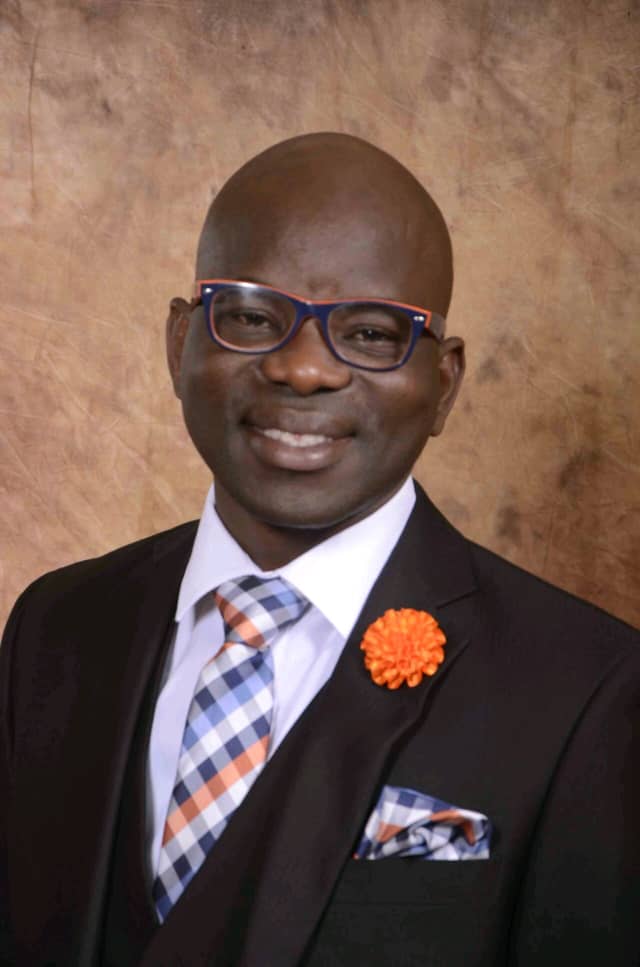 The supreme court confirms that Governor Seyi Makinde was wrong according to the judgement, which reads, “the dissolution of local governments in Oyo State and their replacement with caretaker committees is illegal.”

‘Jide Adeyemi, in a statement, said even though we did not get the court’s affirmation of all our prayers, our dignity and the legacy of the late governor, Senator Ajimobi, was not tainted.

He asked all members of ALGON to hold their heads high because this is a victory for democracy.

The Brand Strategist and CEO of Big and Bold Communications said it’s time for all APC members in Oyo state to come together and work hard in marketing the superior value proposition of APC in Oyo state ahead of 2023 victory from Ward to the state level.

“By God’s grace, we will be victorious in 2023. We thank God in everything”, ‘Jide Adeyemi said.

Previous Posts S'Court's Judgment: A Victory for Democracy" - Akande-Sadipe
Next Posts Court Judgement, a call for naysayers to Unite and return to APC - Chief Joseph Tegbe