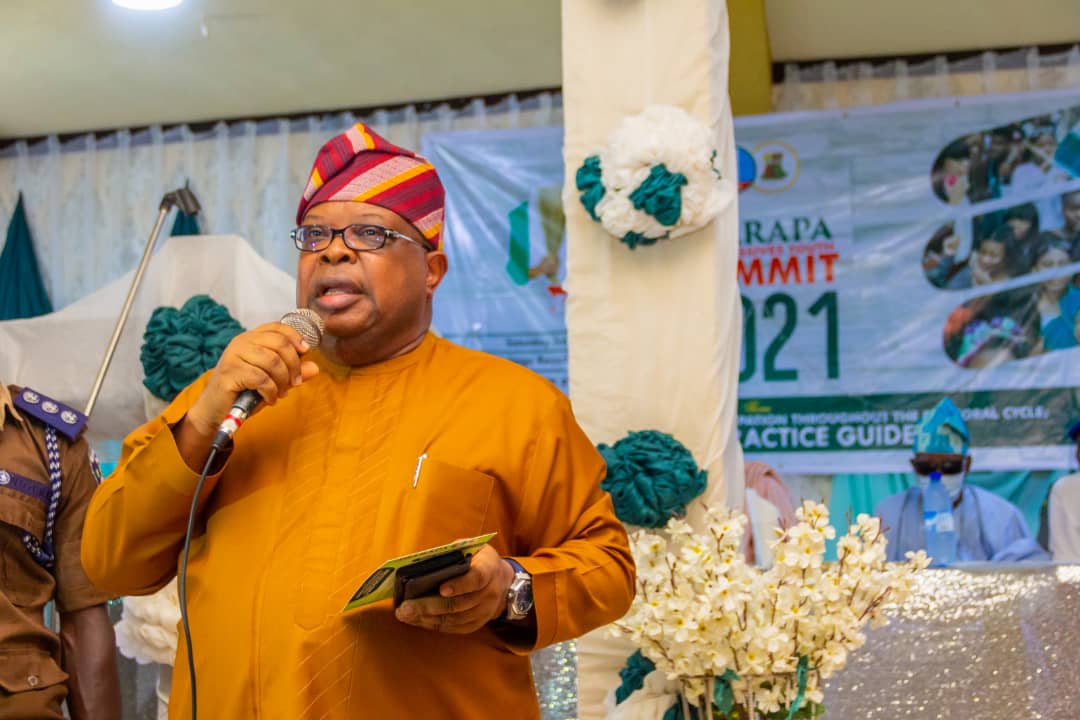 A chieftain of the All Progressive Congress in Oyo state, Joseph Olasunkanmi Tegbe, has urged his supporters to remain calm as the party looks towards building consensus for the state congress, as the unity of the party is the immediate goal.

According to a statement personally signed by the Gubernatorial hopeful, he categorically dispelled rumours that he has stepped down his Gubernatorial ambition. According to him, he is working with other progressive elements towards a consensus state congress, devoid of selfish tendencies where a single individual or group would hijack majority of positions in the exco.

Tegbe, who noted that a strong, virile and popular party are key to any ambition, he urged his supporters to support the process to strengthen the APC at state, local government and ward level so that the party is positioned to take over Agodi Government House in 2023.

It would be recalled that Tegbe spearheaded agitations in the collective interest of Oyo APC that all Congress list must not be falsified as earlier speculated. He was justified when the state chairman, Chief Akin Oke confirmed that indeed, the list presented by the Gambo-led state congress committee was heavily falsified. People who emerged by popular consensus arrangement from the Ward and Local Government Congresses have had their names substituted.

Despite the initial setback, Tegbe says he remains committed to the emergence of a consensus list of Oyo APC state exco to be ratified by key stakeholders