What I learnt from my father, Abisola, late Senator Ajimobi’s daughter 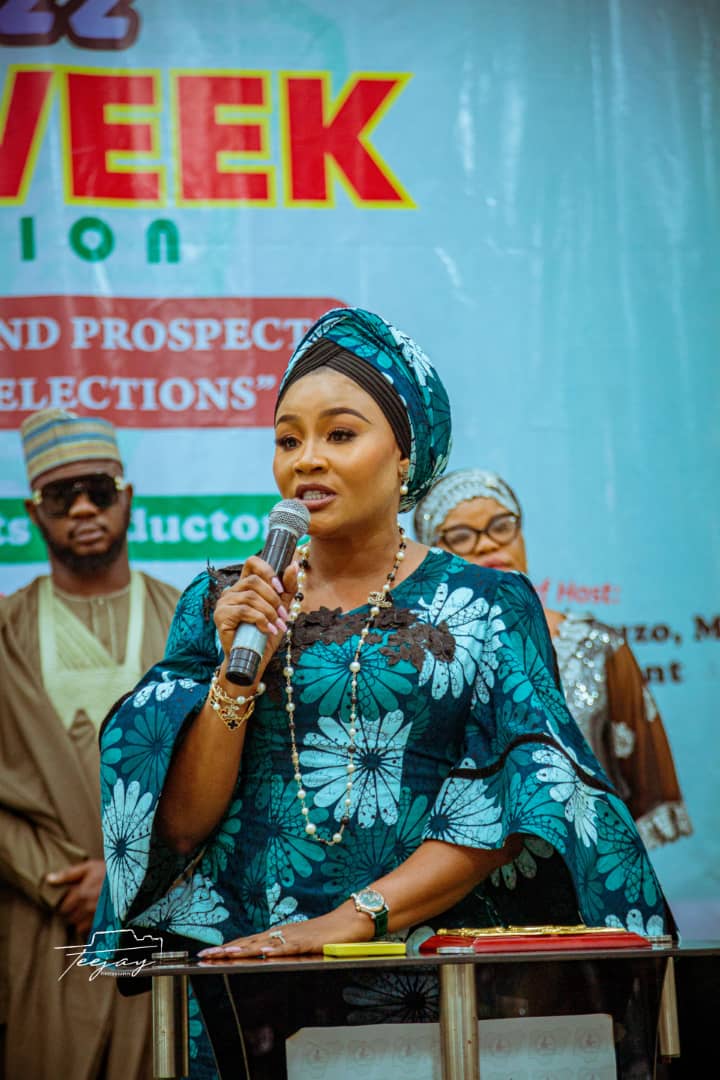 What I learnt from my father, Abisola, late Senator Ajimobi’s daughter

Abisola Kola-Daisi, the eldest daughter of the immediate past late Governor of Oyo State, Senator Abiola Ajimobi has given an insight into the special relationship she had with her late father.

Speaking at the weekend at the post humous award for good governance for the former governor at the Nigeria Union of Journalists , Oyo State Council’s 2022 Press Week, Abisola told the audience how her father had influenced her life.

“When I think about the most influential and greatest leadership example in my life, the first person I reflect on is my dad.

I imagine many children see their parents as role models or examples of exceptional leaders; however, not all parents instil that strong foundation that I believe is practical for character building that my father has imparted not just in his children but many others.

“My Dad always did what he considered to be right and was the epitome of a man of integrity. From him, I learned that the values you live by, form the foundation of who you are. He taught us that what others think of you does not matter as much as what you think of yourself.

He told us that Leaders must base their decisions and actions on principles, not popularity. I often saw him stick to his principles even when others criticized him for it.

“My Dad always believed in the power of relationships. I cannot count the number of times people have come to me, since his passing in 2020, with stories of how they went to see him, in his office or at home, to get advice or simply to chat…

“I saw firsthand how he built and nurtured relationships. He taught me that nobody is an island, we are interdependent and can only succeed if you connect and network. To me, this epitomizes my dad’s views on his leadership style – always focus on the people and service to humanity.

“He was a lover of truth and believed in the freedom of the press and always viewed the media as instruments and partners for impactful change. He believed in the media’s responsibility to impact civic society and gave his support whenever he was able to.

“As a family, we share in his vision and will continue to support the NUJ’s efforts through the Senator Abiola Ajimobi Foundation.

“My father walked his talk. He never asked us to do something he was not willing to do himself. As a father, he was always willing to show us what to do. In office, once a decision was reached by consensus, even if he disagreed with it, he would carry it on to success, regardless of the work involved. My father was always available to counsel, support and encourage. Leading by example was a must and that was how he led his life.

“Dad rarely boasted of his achievements; however, I know he was very proud of the work he did throughout his career from the private sector to his years serving the people of Oyo State. “

She equally expressed appreciation to the NUJ for the honour. “I know that he would have been very humbled and honoured by this award.

“On behalf of the Abiola Ajimobi family, we are very proud of what Senator Abiola Ajimobi achieved and we thank and appreciate the Nigerian Union of Journalists- Oyo Council for honouring his memory”.