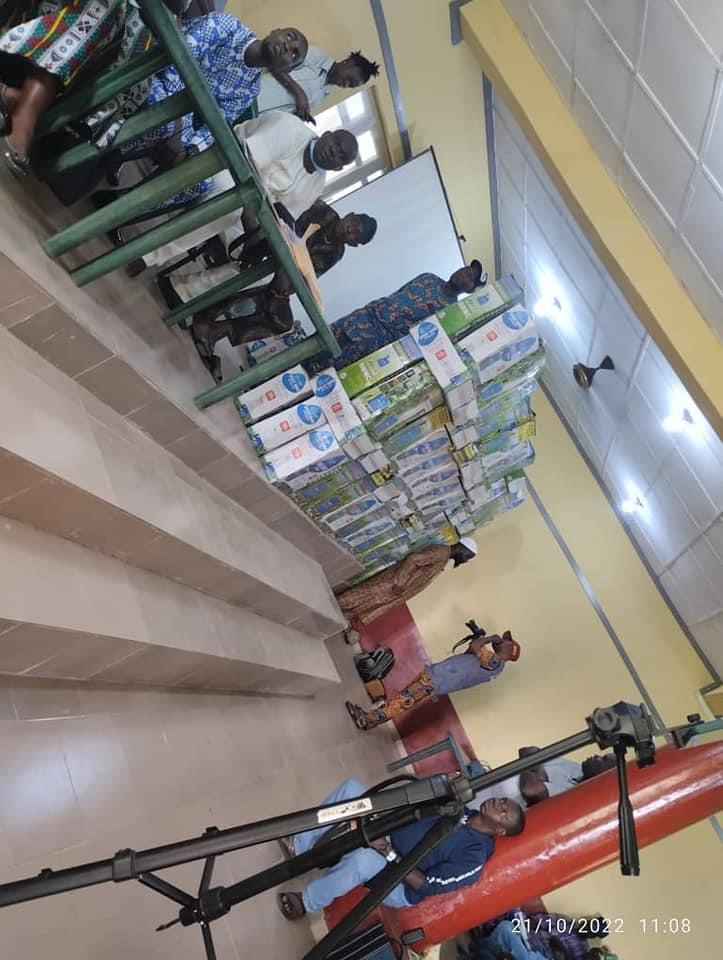 – Charges beneficiaries to use the knowledge to be self reliance.

As Senator Buhari Abdulfatai concluded a Three-Days empowerment training for 200 farmers across Oyo North, a call has gone to beneficiaries to make best use of the knowledge acquired to improve on their economic status.

Senator Buhari who was represented at the closing ceremony of the training held at Abeje Event Center, Saki by Hon. Abiodun Adeyemo (a.k.a.) Obadoba disclosed that the mission of the training was to see young farmers in Oyo North productively engaged in Water Melon farming and production.

The Legislator declared that he had to partner with National Directorate of Employments in getting youths who are interested in becoming self reliant through involving in Water Melon Production, a fruit whose demands all over the world are in increase.

He commended efforts of the resource persons and appreciated the cooperation enjoyed from NDE which he pledged to sustain in the overall interest of constituents of Oyo North Senatorial District.

Senator Buhari said as 2023 general elections draw nearer, voters should not allow themselves to be cajoled by self ambitious individuals who will rather use public offices to enrich themselves and only members of their families instead of doing things that will make life worthy of living for the downtrodden masses in Oyo North.

The Distinguished Senator added that he has offered himself available again to represent Oyo North under the platform of All Progressives Congress while he pledged that he will continue to a pivotal of growth and development of every city, town and village in Oyo State withing the ambit of his power as a lawmaker.

The 200 beneficiaries at the end of the training were given Backpack Sprayers, Certificates and honorarium of 30 thousand naira each. 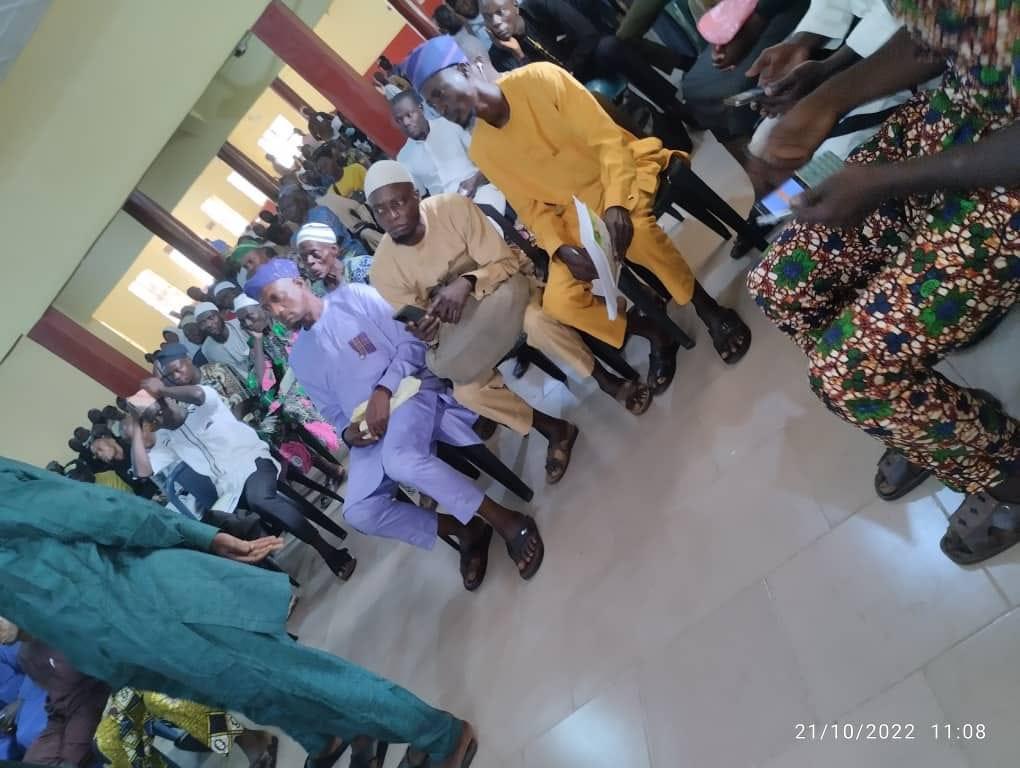