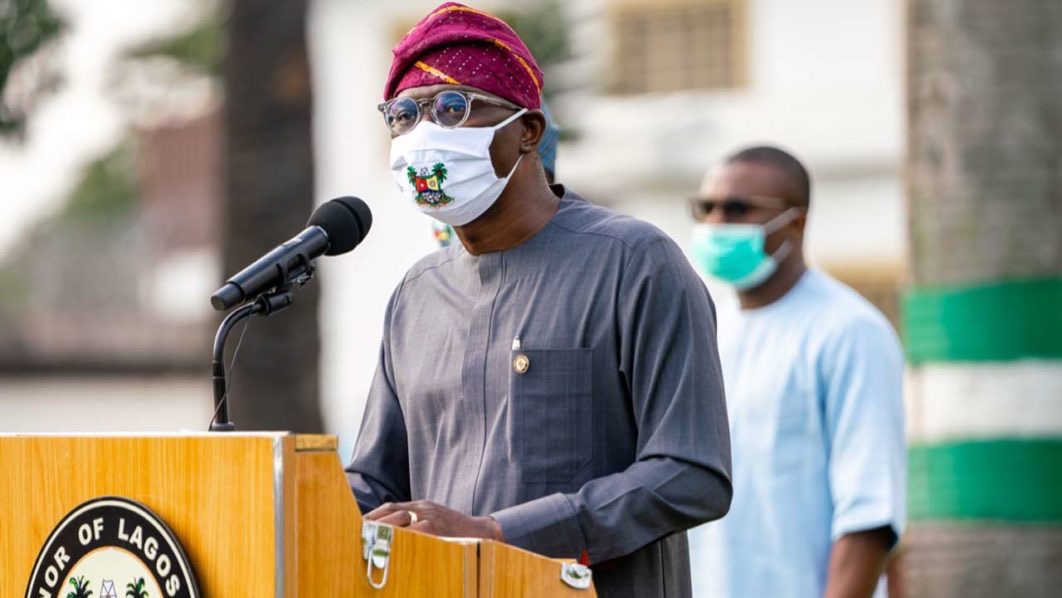 Speaking at the passing out parade of community policing special constabulary officers in Lagos yesterday, he said in efforts to address insecurity challenge, there was a national consensus on the need to embrace community policing, which had been identified as a strategy that would complement the Nigeria Police to effectively combat crime.

Sanwo-Olu, who was represented by his Chief of Staff (COS), Tayo Ayinde said: “Today, progress has been made towards actualising this initiative. The passing out parade of 1,250 special constabulary officers who have been trained with skills required for the job is an indication of government’s commitment to the initiative.

I commend the Commissioner of Police, the Commandant and all those who have contributed to the success of this initiative. Adequate training is key to the achievement of the goals of any initiative.”

He commended the special constabulary officers for successfully undergoing the rigors of the training programme designed to prepare them for the challenges ahead.

He urged them understand that they have been recruited to perform a crucial job, which bothered on improving existing security architecture and making it more effective.

Sanwo-Olu said a major responsibility of the new officers was to support the operations of the State Police Command through the provision of credible and timely intelligence on activities within their communities, which might result in perpetration of crime and threat to safety of lives and property.

MEANWHILE, Sanwo-Olu stressed that the Lagos State Government would continue to honour and recognise the Nigerian armed forces for their sacrifices in keeping the country united.

He said the state would always identify with the heroism and gallantry of ex-servicemen who gave their lives for the service of the country.

Sanwo-Olu made the pledge at the launch of the emblem for 2021 Armed Forces Remembrance Day and Appeal Fund at the State House in Marina in an event that was organised by the Ministry of Home Affairs and the Lagos State chapter of Nigerian Legion.

He unveiled the emblem and Appeal Fund with N5m and promised more donations.

Commissioner for Home Affairs, Anofi Elegushi, said the launching was one of the important pre-event activities lined up to mark this year’s Armed Forces Remembrance Day.

He disclosed that there would be a special Jumu’ah service on Friday, January 8, 2021 at the Secretariat Central Mosque and an Interdenominational Church service on Sunday at Chapel of Christ the Light in Alausa to celebrate the day.