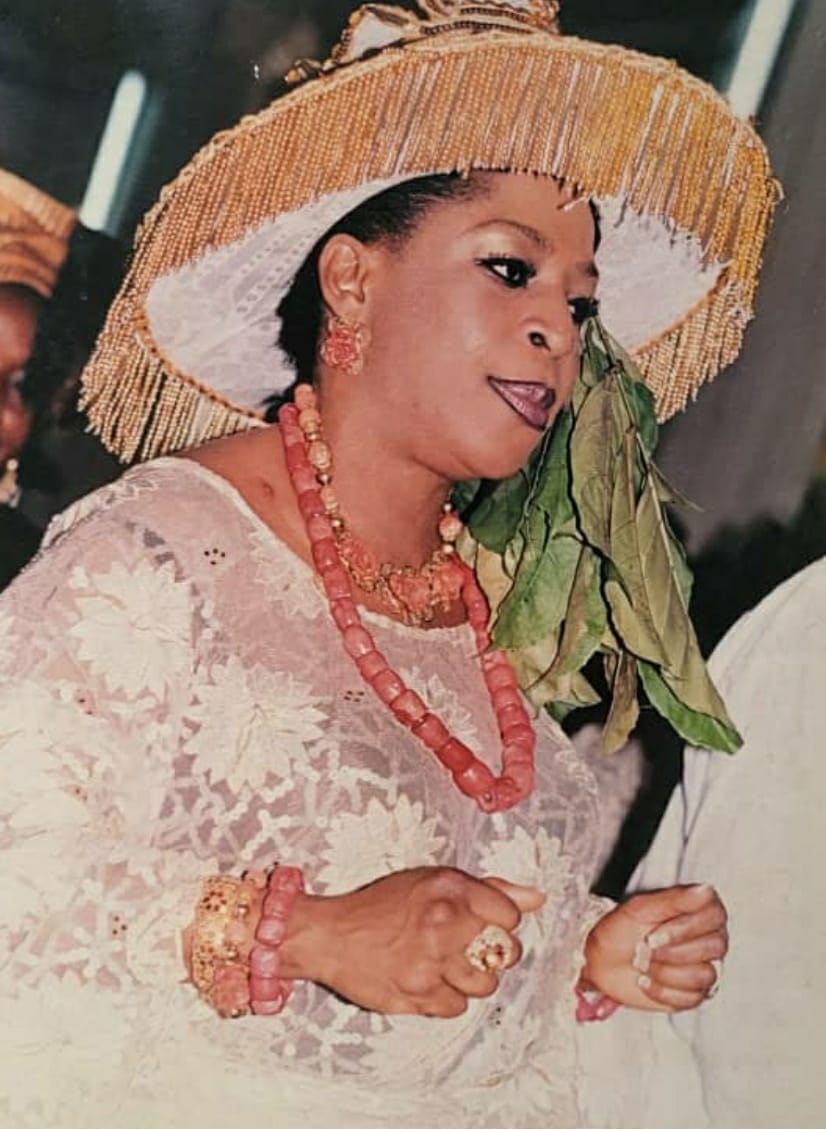 A former member, House of Representatives,  Chief (Mrs) Folake Olunloyo-Oshinowo has been installed as the Ikolaba- Iyalode of Ibadanland.

Her installation which held at the weekend was conducted by the Olubadan of Ibadanland, Oba Mohood Olalekan IsholaBalogun, Ali Okunmade 11 in appreciation of her contribution to the development of Ibadanland and Oyo State.

The event which was held at the Aliiwo palace of the Olubadan was preceded by a letter from the OlubadanAdvisory Council and signed by the Council’s Secretary, Alhaji K. Liasu, describing Chief Olunloyo-Oshinowo as a worthy Ibadan daughter who has continued to contribute to the development of the people of Ibadan and Oyo State through her different businesses and empowerment programmes.

Previous Posts Anti party activities by you, others led to APC’s loss in 2019,
Next Posts Another win for Ibadan, as Kayode Olatunbosun shines